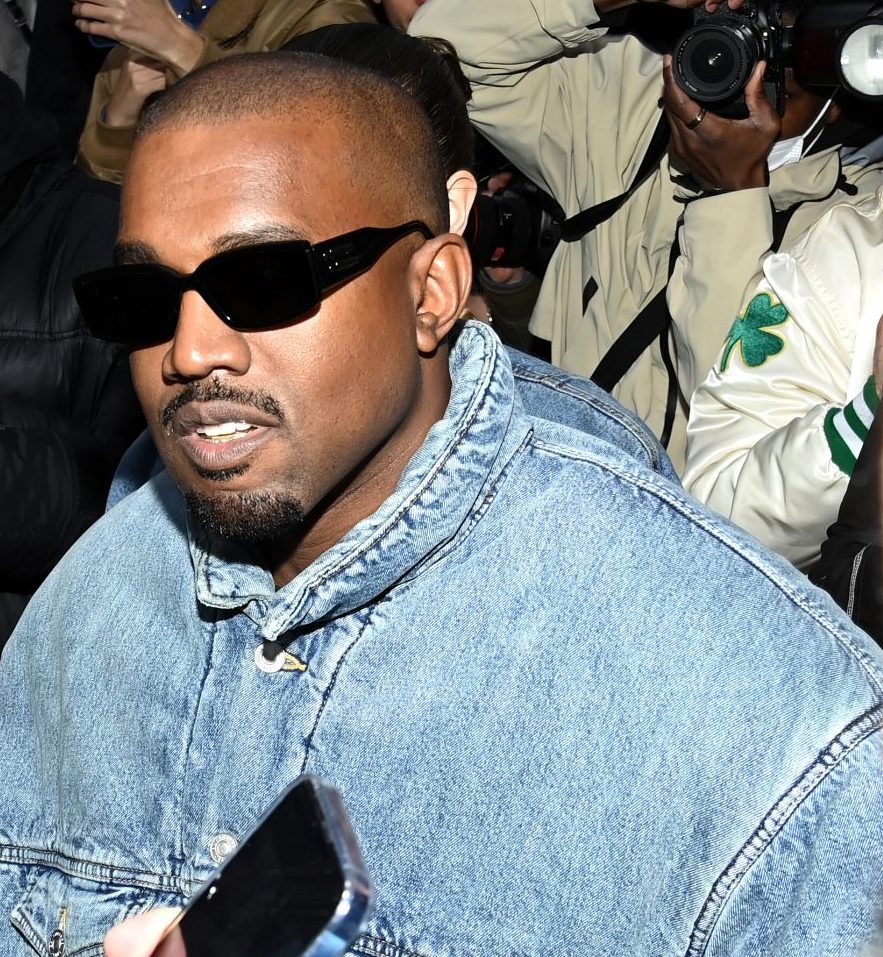 It’s officially musical festival season! Less than two weeks away from the Coachella music festival in Indio, CA, people are having mixed feelings after it was announced that Kanye West has reportedly pulled out of the show, according to Billboard. Ye was supposed to be headlining along with Billie Eilish and Harry Styles.

Variety’s sources shared some info claiming the Chicago native has not rehearsed or prepared for the appearance. There has been a lot of controversy surrounding Ye taking the stage at Coachella. If you recall, his previous drama with Pete Davidson and his ex-wife Kim Kardashian resulted in a petition demanding him to be removed from the show.

The petition created last month on Change.org by Caramello Marie stated, “We have watched Kanye harass, manipulate, and hurt Kim, Pete, and others for over a year now. No one seems to want to stand up to him, and the ones that do, he puts under fire as well.”

It continued, “Most recently, he has been threatening actual bodily harm on others. This is ridiculous that he is allowed to freely do this. Coachella (along with other brand names that are still working with him) should be ashamed of themselves and should not be giving him any more of a platform.”

While Ye hasn’t released a statement about his departure, it doesn’t seem like he is too bothered. Yesterday he took home two GRAMMYs. One for best melodic rap performance for his song “Hurricane,” featuring The Weeknd and Lil Baby, and “Jail” took best rap song. The “jeen-yuhs” now has a total of 24 GRAMMYs!

It’s unclear who will be replacing Ye on the festival’s third day. Roomies drop a comment and let us know how you feel about Coachella’s lineup!