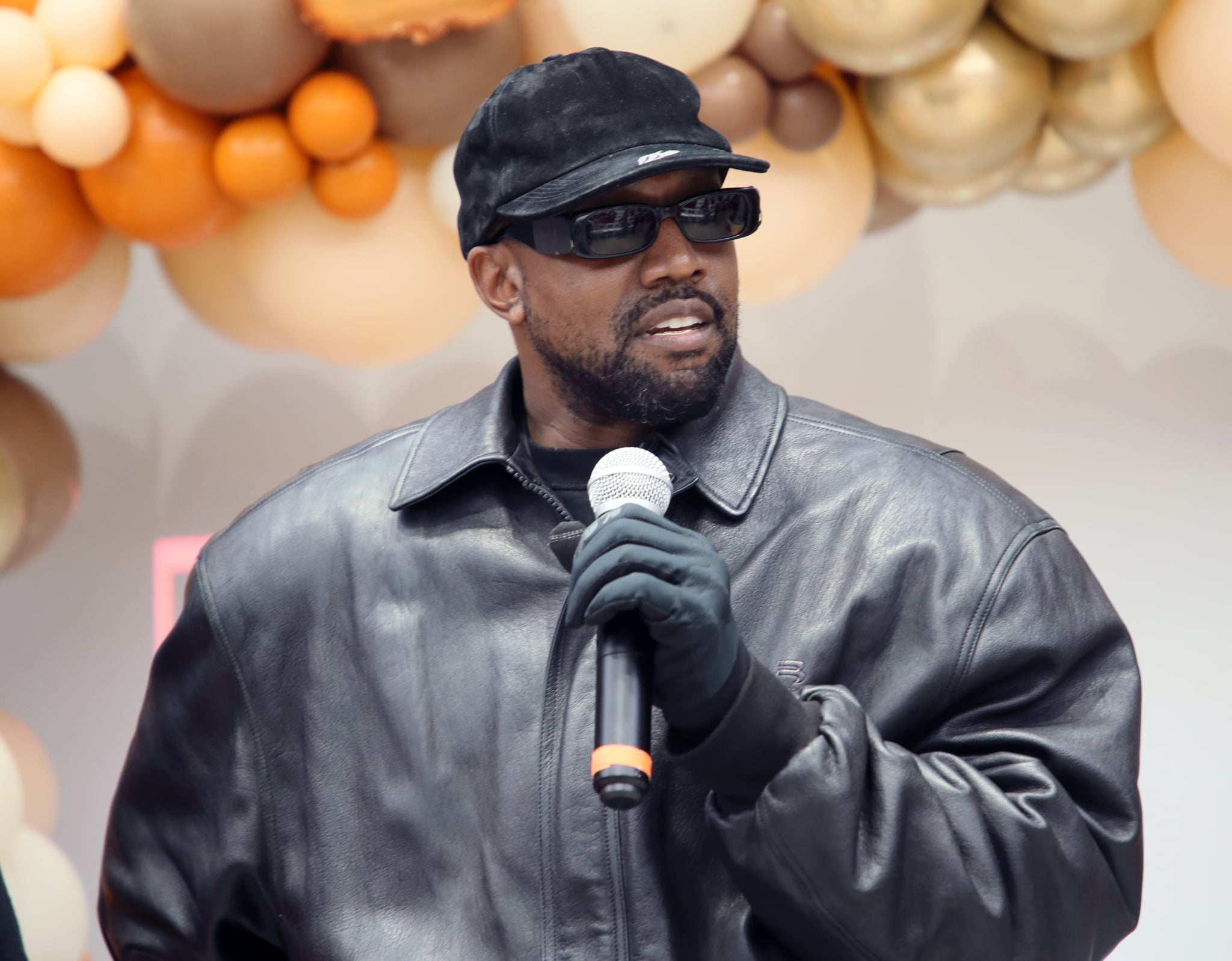 Following the August release of “Donda,” Kanye West is already gearing up to drop more new music. On Jan. 27, the 44-year-old rapper announced that “Donda 2″ will be dropping on Feb. 22. The album will be executive produced by Future, but West has yet to reveal the tracklist or any upcoming collaborations.

The news comes just weeks after West was named a suspect in a criminal battery investigation. According to “Variety,” the alleged incident occurred around 3 a.m. outside of Soho Warehouse in downtown Los Angeles on Jan. 13. West has not publicly addressed the incident.

West is also gearing up for the Netflix premiere of his three-part documentary, “Jeen-Yuhs: A Kanye Trilogy,” which debuted at this year’s Sundance Film Festival. Directed by West’s frequent collaborators Coodie Simmons and Chike Ozah, the project chronicles the rapper’s early days through video footage filmed over the course of 20 years. West was involved in the making of the project, but he recently demanded that he get the final edit and approval of the documentary before its Feb. 16 release. “I must get final edit and approval on this doc before it releases on Netflix,” he wrote on Instagram. “Open the edit room immediately so I can be in charge of my own image. Thank you in advance 😊.” As of now, it’s unclear if West was allowed back into the editing room.