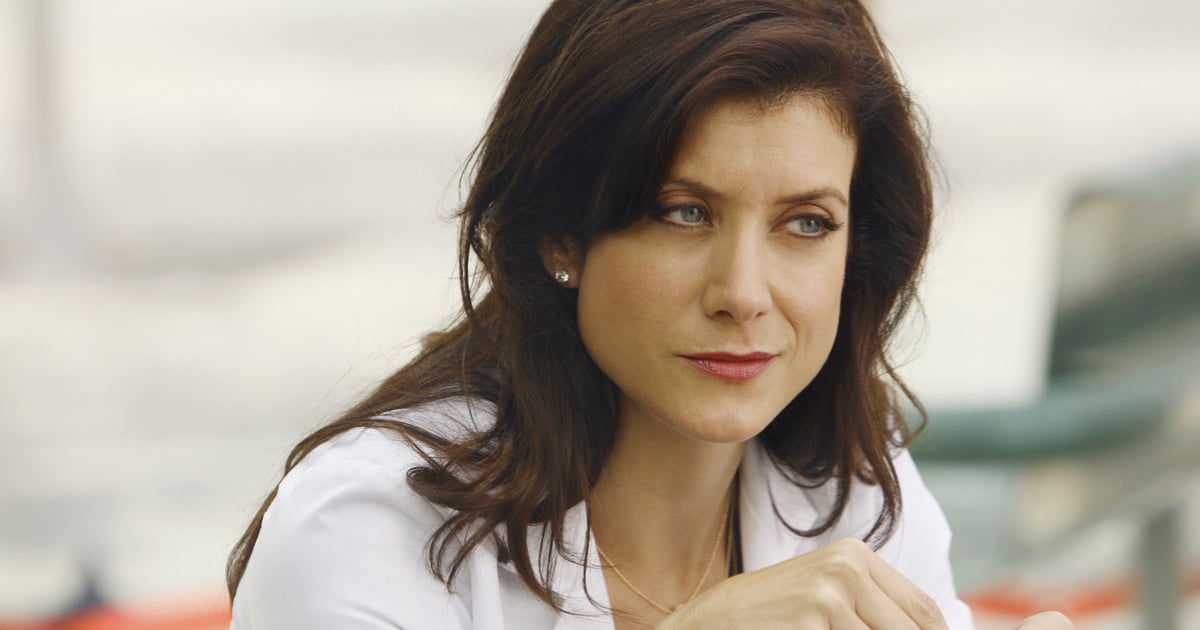 It’s hard to believe, but “Grey’s Anatomy” is headed into its 19th season this fall! The long-running medical drama is shaking things up in a big way as it launches its new season. Ellen Pompeo will be scaling back her time on the show, meaning her lead character of Meredith Grey will only be in eight of the planned 19 episodes for the season, but it turns out a veteran “Grey’s” character will return in a major way to help fill the void Pompeo’s absence throughout the season will leave.

Still, “Grey’s” is getting somewhat of a fresh start. At least five new characters are joining the cast as first-year surgical residents (despite the cliffhanger from Season 18 that temporarily shut down the residency program at Grey Sloan Memorial Hospital), alongside the show’s established regulars like James Pickens Jr. (Richard), Chandra Wilson (Bailey), Kevin McKidd (Owen), Kim Raver (Teddy), Camilla Luddington (Jo), and more.

Here’s everything we know so far about the fresh faces who will be walking the familiar halls of Grey Sloan very soon!