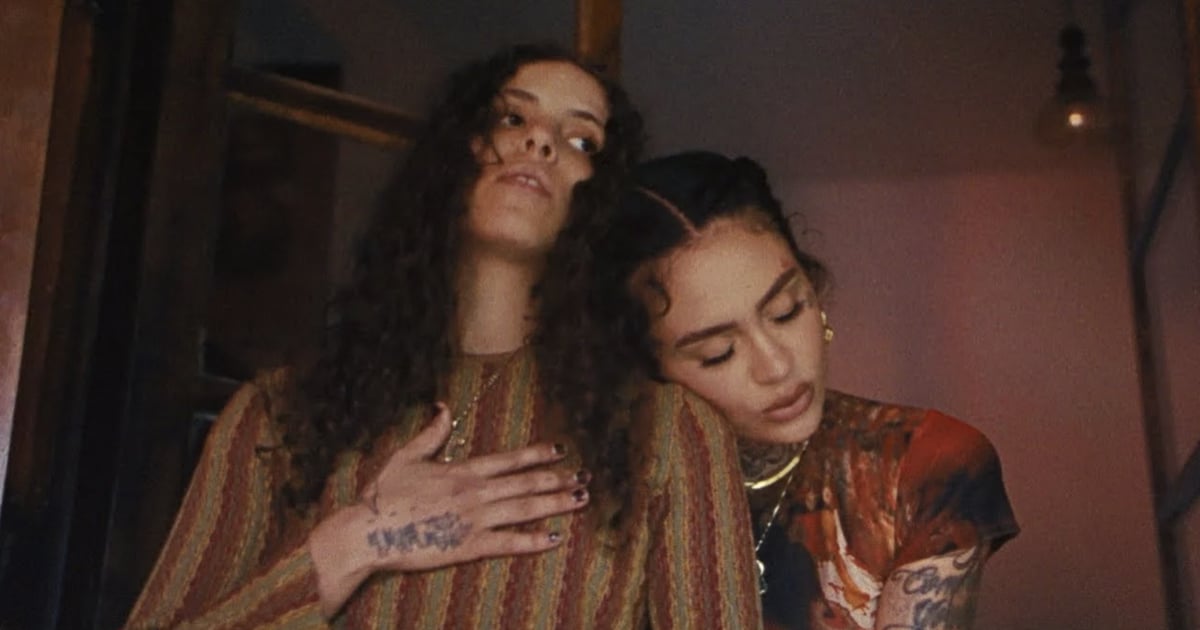 On May 25, Kehlani released the new video for their song “Melt,” and in it, the singer finally confirmed that they are dating fellow artist 070 Shake. The video, which was codirected by both artists, features the lovers in various stages of a dreamy romance and domestic bliss. The song’s lyrics are also sweetly poetic, with Kehlani singing, “I can’t tell where your hair ends and mine begins / If I ain’t have all these tattoos, I would think that it’s your skin,” and painting a sweet picture of the pair’s romance. “Wish I could build me a cute apartment / One-bedroom right where your heart is,” she sings. Shortly after the video dropped, Kehlani went on to confirm their relationship by sharing the video on Instagram along with the caption, “a true story.” In another post, she wrote, “@070shake iLoveyou.”

Rumors about a possible relationship between Kehlani and 070 Shake began to swirl when 070 Shake retweeted one of Kehlani’s videos in September 2021, despite being mostly inactive online. The pair were spotted at a Bottega Veneta event together in October 2021, and Kehlani posted an Instagram photo of the pair at a party together in early 2022.

“Melt” is the latest video from 27-year-old Kehlani’s album “Blue Water Road,” which was released on April 29. The Oakland native is set to embark on a major tour for the album in June. 070 Shake also has an album, “You Can’t Kill Me,” scheduled for a June 3 release. The 24-year-old artist, who hails from New Jersey, released her debut album, “Modus Vivendi,” in January 2020. She was also featured on Kanye West’s “Ghost Town” and “Violent Crimes,” Pusha T’s “Daytona,” Nas’s “Nasir,” and Beyoncé’s “Black Is King” visual album.