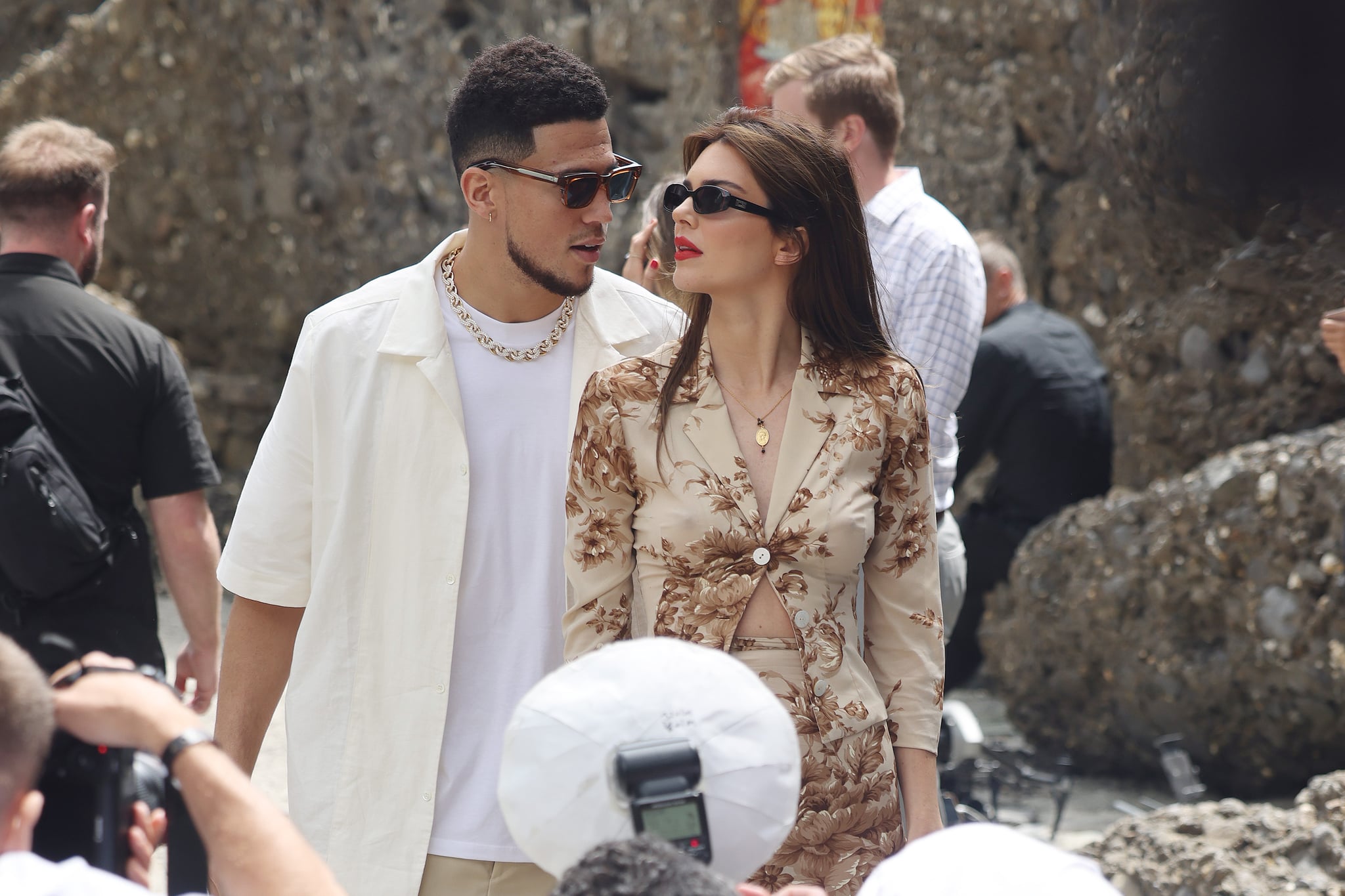 Kendall Jenner and Devin Booker reportedly broke up in June, but it seems like their time apart didn’t last very long. “She and Devin are fully back together,” a source told E! News on July 19. “They worked out their issues and decided they want to move forward and be together.”

The source added that the pair have been enjoying each others’ company since reconciling. “They moved on and it’s going really well,” they said. “They have been spending a lot of time together recently and Devin was her date to her friend Lauren’s wedding over the weekend in Napa.” On Saturday, Jenner shared a photo of herself at a wedding posing with a suited-up man, whose head was cut off in the image.

Jenner and Booker sparked reconciliation rumors just days after their reported breakup when they were spotted together on June 26 at Soho House in Malibu, CA. The pair were first seen spending time together in 2020 and went Instagram official in February 2021. They’ve generally kept their relationship fairly quiet, at least compared to other Kardashian couples, though they’ve been spotted out on a number of romantic vacations, and Jenner claimed that she almost never misses one of Booker’s games in an April interview with “Jimmy Kimmel Live.” “I watch every game unless I have — last night, I had a dinner, but all my friends and family know that I, like, sit with my phone wherever I am with the game on,” she said.

One tiny member of the Kardashian family might be particularly happy to know that Booker and Jenner have reconciled: Kylie Jenner’s daughter, Stormi Webster, who, her aunt told Jimmy Fallon in September 2021, has an adorable crush on the NBA star.