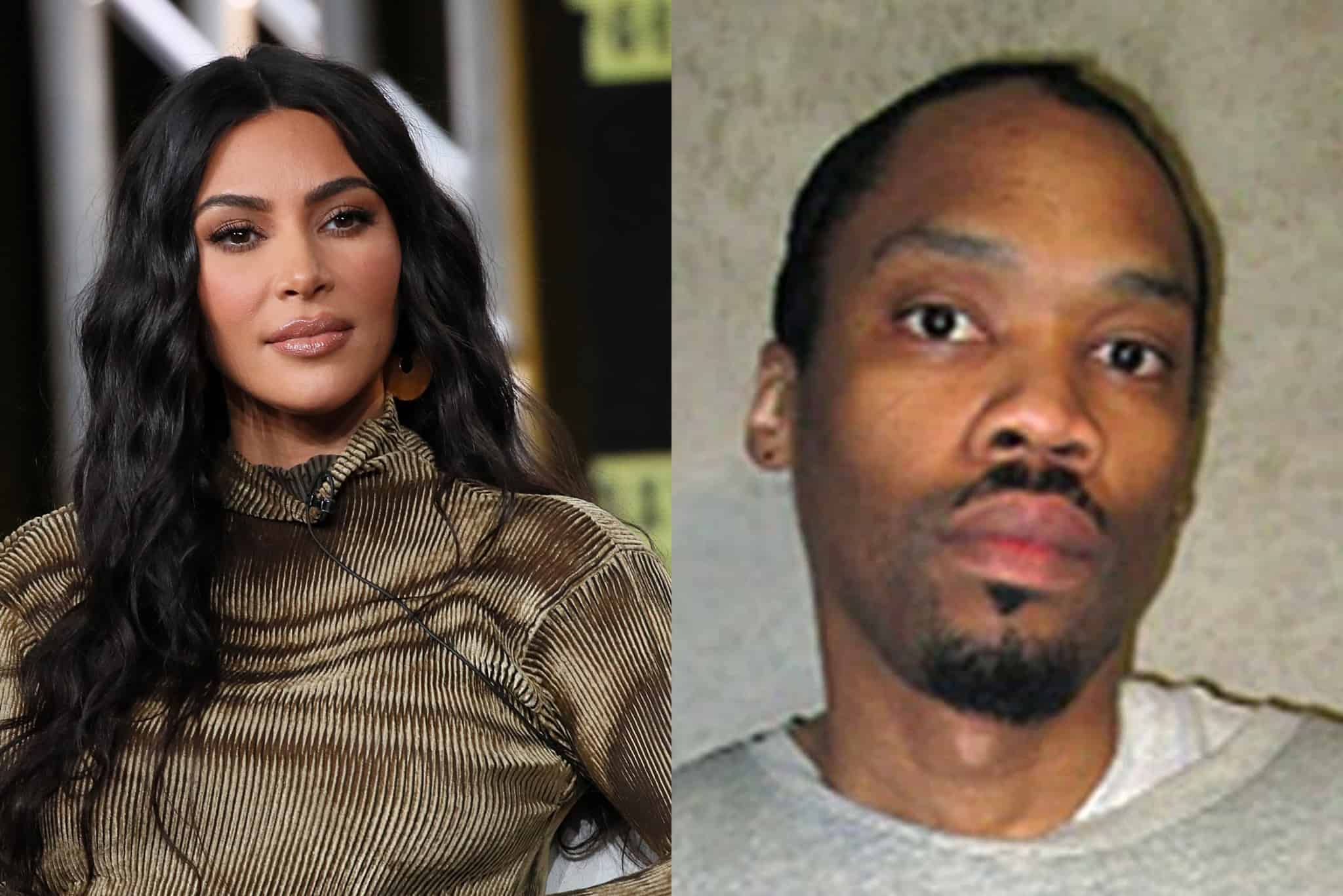 Kim Kardashian West hasn’t given up on advocating for inmate Julius Jones. With his execution scheduled for Thursday, Kim took to Twitter to share an update. Oklahoma’s execution process has begun for Julius. His family has received invites to the state punishment. And so far, there’s been no word from Governor Kevin Stitt about Julius’ sentence.

“I want to give you all an update on Julius Jones,” Kim wrote. “We are all anxiously awaiting a decision from Governor Stitt.. He can choose to accept the recommendation (for a 2nd time) from the Parole Board, to grant Julius Clemency/Life w. the possibility of parole or have him executed Thursday the 18th.”

As previously reported, Julius is on death row for the murder of Paul Howell in July 1999. Paul was an insurance executive who was shot and killed in the driveway of his parents’ home. His sister and two young daughters witnessed the crime.

Julius has been behind bars since he was 19. He’s spent time on death row since his conviction and sentencing in 2002, per TSR Investigates. He maintains his innocence, garnering supporters like Kim Kardashian.

The recommendation mentioned by Kim was issued by the Oklahoma Pardon and Parole Board on November 1. This is the second time the board has recommended that sentence between September and November.

“The Pardon and Parole Board has now twice voted in favor of commuting Julius Jones’s death sentence, acknowledging the grievous errors that led to his conviction and death sentence,” said Amanda Bass, lead counsel for Julius Jones. We hope that Governor Stitt will exercise his authority to accept the Board’s recommendation and ensure that Oklahoma does not execute an innocent man.”

In Kim’s Twitter thread, she broke down Oklahoma’s execution process. She says Julius has allegedly been on death watch for more than two weeks. Apparently, he’s also locked in a cell just a few feet from the executioner’s chamber. Julius has also been “strip searched, x-rayed, and issued a new set of clothes, shoes, mattress & bedding.”

In addition, Julius is reportedly “being closely monitored by staff,” to the point where everything he eats and drinks is being logged. He’s catalogued all his personal property and designated it, along with who will receive his remains after his scheduled death.

“The state is so bent on vengeance that they will make every effort to ensure they get to kill Julius — including reviving him if he happens to go into cardiac arrest prior to the execution.”

Kim continued on to explain that Julius’ organs won’t be eligible for donations. She spoke on the Inspector General collecting the body bag and tag and selecting the execution witnesses. Julius’ phone privileges are set to end at 9 p.m. on Thursday. He will receive his last meal and be “checked on every 15 minutes for the last four hours of his life.”

“This is the cold machinery of the Death Penalty in America,” Kim wrote. “In just over two weeks, an innocent man could be put to death. My heart breaks for Julius and so many others who have suffered from such tragic miscarriage of justice.