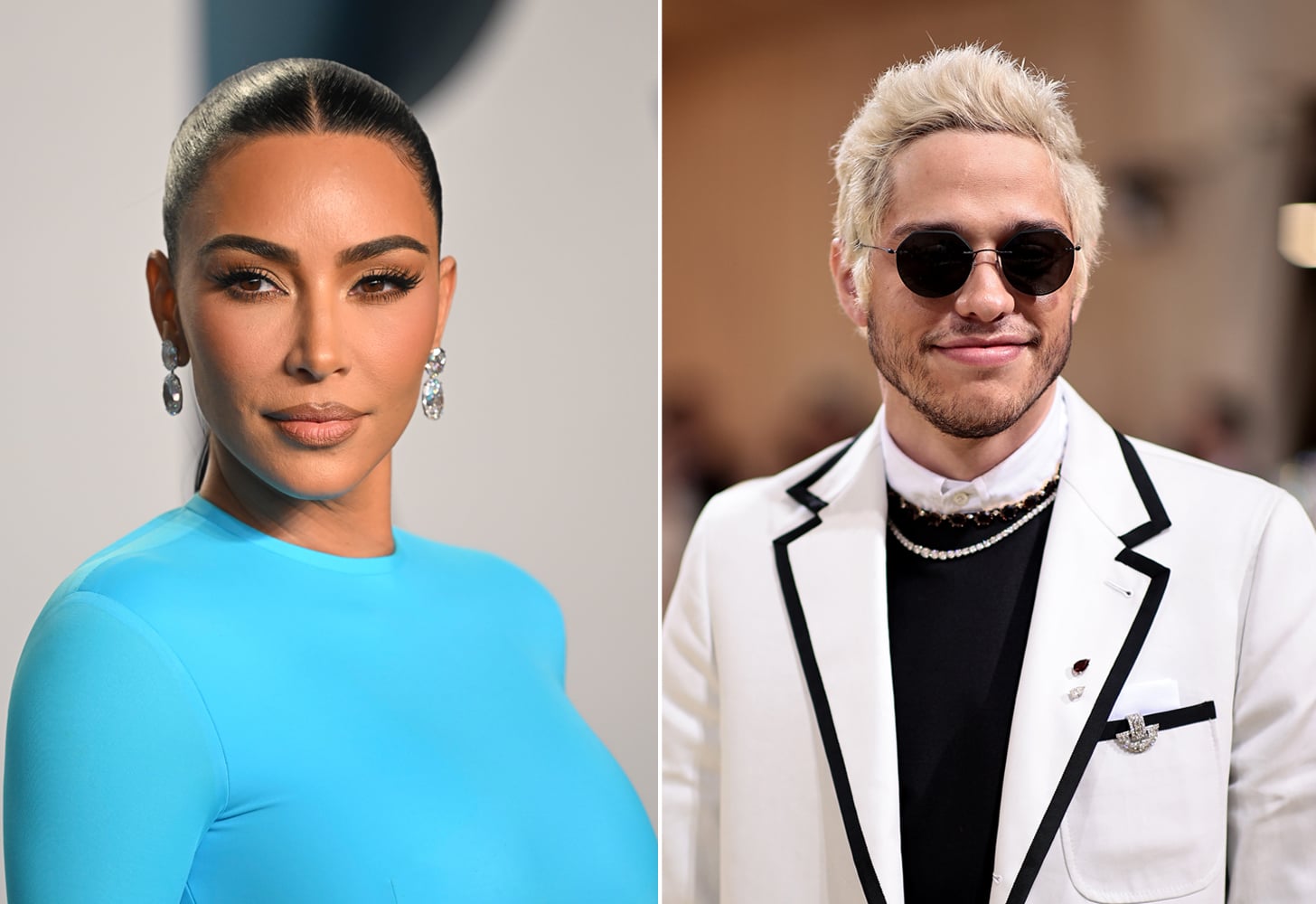 Kim Kardashian is opening up about her relationship with Pete Davidson more than ever before. Ahead of their return to reality television via “The Kardashians” on April 14, several members of the famous family appeared on “Good Morning America” and discussed Kardashian’s blossoming romance with the comedian. “Pete’s great. Pete’s great. He’s a really nice guy,” said matriarch Kris Jenner.

“It’s such a good feeling just to be at peace.”

When pressed by Robin Roberts about the seriousness of the relationship, Kardashian said, “I am a relationship kind of a girl, for sure, and I wouldn’t be with someone if I didn’t plan on spending a lot of my time with them. Obviously I want to take my time, but I’m very happy and very content.” She added, “It’s such a good feeling just to be at peace.” Sister Khloé Kardashian cosigned, “He just makes her laugh, and she laughs all the time.”

This is Kardashian’s first relationship since filing for divorce from Kanye West in 2021. Despite very public opposition from her ex-husband, Kardashian and Davidson have stayed strong since first linking up in October 2021 following her hosting gig on “Saturday Night Live.” After about five months of dating, Kardashian posted her first photo with Davidson, and, well, he got several tattoos inspired by the relationship, including a branding of her first name and the phrase “My girl is a lawyer.”

The “Good Morning America” interview comes, mind you, a day after it was reported that Kourtney Kardashian had married Travis Barker in Las Vegas following the Grammys, though it turns out the ceremony wasn’t legally binding.