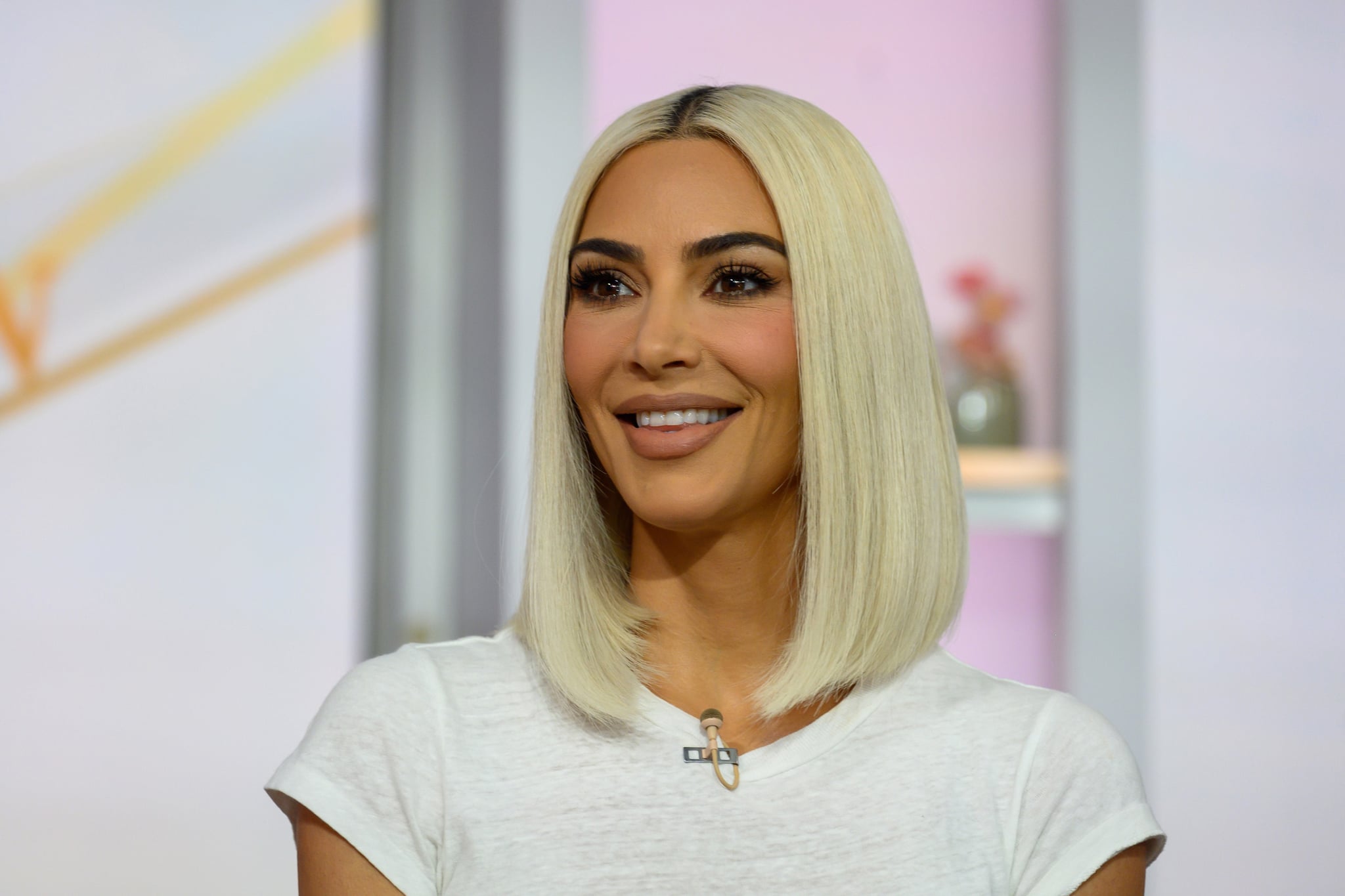 Kim Kardashian is opening up about critics who say she has no talent and explaining why she always feels like she has to validate herself. Kardashian spoke to Interview Editor in Chief Mel Ottenberg for the magazine’s September cover story, for which she also bared her butt in the accompanying photoshoot.

Ottenberg asked the reality star and businesswoman if she thinks she still has anything left to prove. “I think I’ll always feel like I have something to prove,” Kardashian responded. “Even if it’s just to myself. My next big thing is just finishing law school because I’m halfway there. It’s really time consuming. I have to study two hours every day with my professor. I don’t have a day off from that.” Kardashian started studying law in 2019, and in 2021, she finally passed the so-called “baby bar” that kept her on the path to become a lawyer.

“I think my talent is marketing and the business behind selling products and knowing what the customer wants and making it feel attainable, but also a bit unattainable at the same time.”

Kardashian also reflected on how her law education has helped her understand America and its problems more, including the overturning of Roe v. Wade and the continued crisis of mass incarceration. “Never stop speaking your truth, and never stop fighting for what you believe in. I think it’s so important to use your voice and speak out, and I do think that it’s effective,” she said.

Later in the interview, Ottenberg asked, “Okay Kim, I’m curious. You were always like, ‘For a girl with no talent, I’ve come really far.’ Let’s get it on the record. What is your talent?”

“Yeah, people used to say that and I’m like, ‘Do I need to be a f*cking circus animal?'” Kardashian responded. “No,” Ottenberg said.

Kardashian continued, “I think it came from people saying, ‘What are you famous for?’ And I’m like, ‘Well, we have a TV show.’ But just because we’re not singing and dancing and acting on the show doesn’t mean that the fame didn’t come from that. But then, I would write that as a hashtag, not bad for a girl with no talent, because people used to be like, ‘Well, what do you do? What’s your talent?’ And I’m like, ‘Didn’t know I needed one.'”

She continued, “I mean, I can give you a million f*cking talents. I can cook well, use my toes for anything. I could tell you the weirdest f*cking sh*t on the planet. But I think my talent is marketing and the business behind selling products and knowing what the customer wants and making it feel attainable, but also a bit unattainable at the same time. I wouldn’t say that’s a talent. I think it’s a bit of magic and business savvy. Maybe it is talent, I don’t know.”

Viewers will get another look into Kardashian’s busy life when the second season of “The Kardashians” premieres on Hulu on Sept. 22. The star is also busy modeling for Balenciaga, growing her company Skims, and launching her skin-care brand, Skkn.