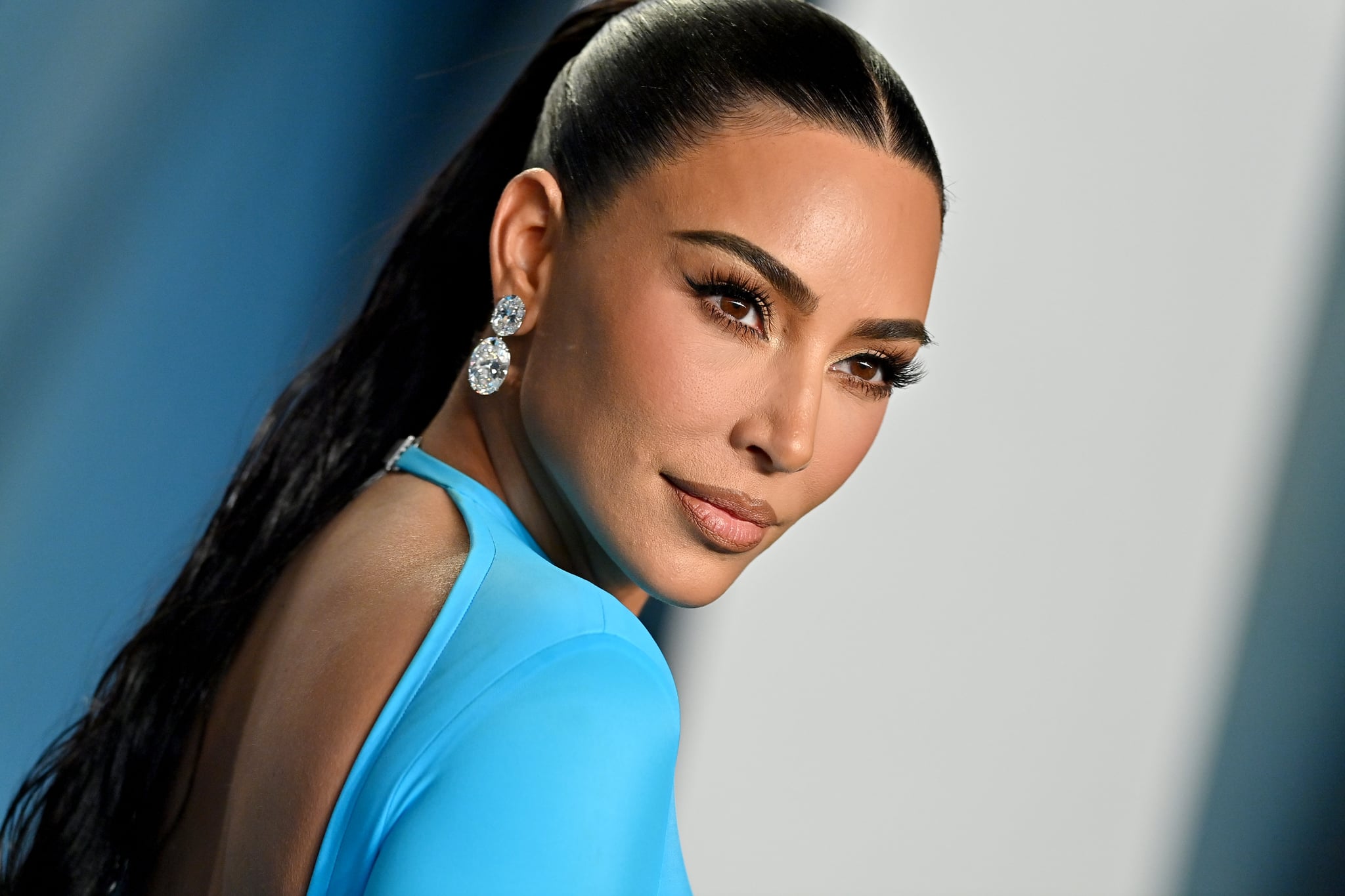 Despite their very public drama, Kim Kardashian is continuing to speak positively of Kanye West. The reality star and entrepreneur recently appeared on “Good Morning America” with several members of her family to promote their forthcoming return to reality television on April 14. During the interview, Kardashian spoke about her divorce from the rapper after six years and four children. “At the end of the day, I just want my kids to be happy and healthy and think the world of their dad,” Kardashian said. “And they do.”

Kardashian did address West’s recent social media posts, which have aired private family matters and mocked Kardashian’s current boyfriend, comedian Pete Davidson. “You want to take the high road, and sometimes it’s hard,” Kardashian said. “At the end of the day, everyone has their own way of communicating. I’ve always been a champion of him speaking his truth, and I would always want that.” It’s worth noting West apologized for his “jarring” social media behavior in February (“I take accountability,” he said.) but he continued posting about Kardashian and Davidson not long after.

“Kanye and I will always be family.”

Kardashian said she is “open” and “honest” discussing the divorce with her four children, 8-year-old North, 6-year-old Saint, 4-year-old Chicago, and 2-year-old Psalm. “The younger ones don’t understand as much, but with my two older ones, they know what’s going on, and you have to just really be there for them no matter what, even in this crazy life we live. You just have to have a really open dialogue with your children.” She added, “I hate that it had to play out like that, but when it comes to family, Kanye and I will always be family.”