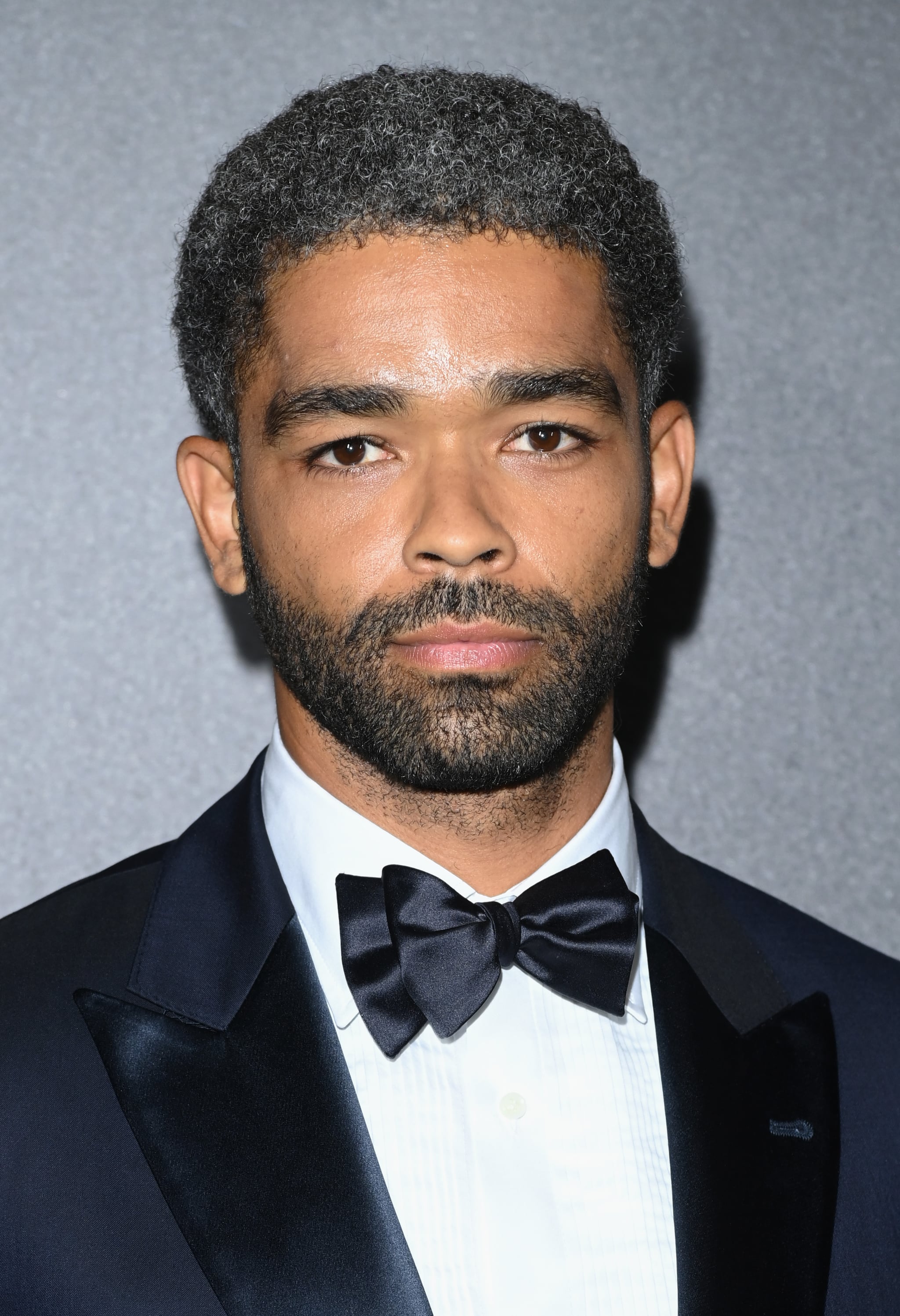 “One Night in Miami” breakout star Kingsley Ben-Adir is set to portray Bob Marley in a biopic for Paramount. The yet-to-be-named film will focus on the life and legacy of the famed Jamaican artist and reggae pioneer. According to “The Hollywood Reporter,” “King Richard” director Reinaldo Marcus Green will helm the project with “King Richard” writer Zach Baylin writing the screenplay. Ziggy Marley, Rita Marley, and Cedella Marley will all produce the movie on behalf of Tuff Gong. Robert Teitel will produce as well.

Ben-Adir previously played the late Malcolm X in Regina King’s Oscar-nominated film, receiving critical praise for his performance. He’s also starred in a number of TV shows, including “Love Life,” “High Fidelity,” “Peaky Blinders,” and more. Paramount saw much success with the release of its 2019 biopic for Elton John, “Rocketman,” and it also has a Bee Gees biopic queued up — set to be directed by Kenneth Branagh. Now it looks to score another big win by bringing Marley’s story to the big screen.

No other details regarding the biopic — including additional cast names, a production window, or a release date — have been announced at this time.