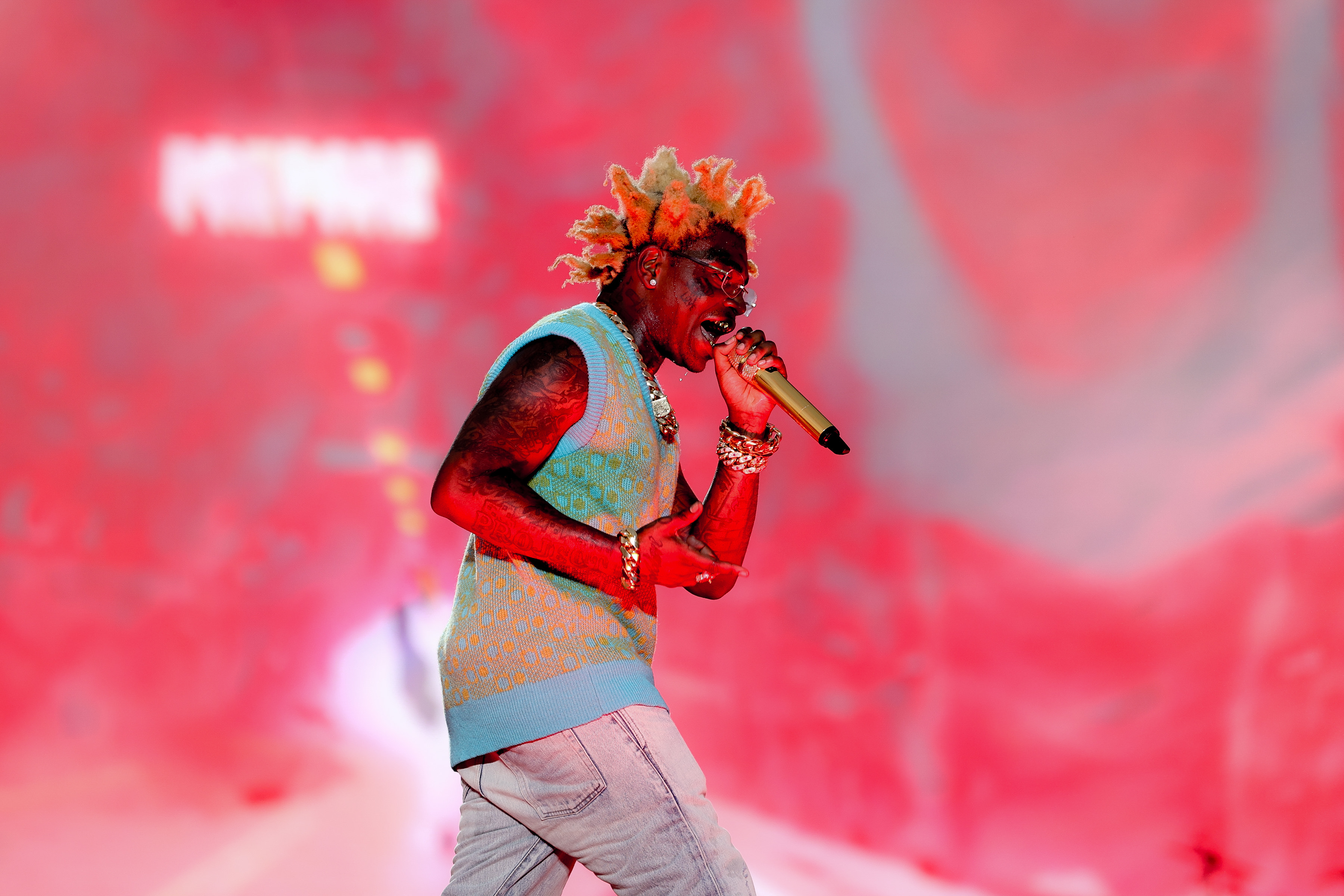 While many are in California for the Super Bowl, it looks like Kodak Black, 24, and his entourage were involved in an incident in Los Angeles.

According to NBC News, Kodak Black among three who were shot and one who also sustained other injuries during fight in Los Angeles, after a Justin Bieber concert. Four law enforcement sources tell the outlet, “The 24-year-old Florida rapper and two other victims, 19 and 60 years old, were transported to a local hospital and are expected to recover from non-life-threatening gunshot wounds. One additional victim was hurt in the scuffle.”

As previously reported, according to @tmz_tv, Kodak Black & his entourage were involved in a fight after a party that took place near “The Nice Guy,” bar. On Friday night, Kodak and his crew were standing around talking and out of nowhere a fight started. In the video, you can see Kodak take a few swings, while others join in. During the fight, at least “10 shots” were fired and four people were injured.

While details are scarce, here is what TMZ is reporting: “We’re told that upon exiting, somebody in Kodak’s crew got jumped by an unidentified assailant … and Kodak threw himself in the mix to help his pal out, apparently swinging on the person in effort to do so. Our sources say that’s when a gunman opened fire. Unclear if it was the same person who’d initially tried attacking Kodak’s buddy, or if it was a different person entirely — but in any case, we’re told KB was hit in the leg. He was taken to a hospital and listed in stable condition … so it sounds like he’s going to be okay.”

TMZ also says that “four people were either hit with gunfire or sustained superficial injuries some other way. All were taken to the hospital and are in stable condition.”

At the time, police doesn’t have anyone in custody.

Shortly after, Ice T took to Twitter and told people to be careful while enjoying the festivities. He stated, “SuperBowlWeekend: Not a Threat, just a Warning.. Young Rappers coming to LA for the Super Bowl weekend. LA has over 50Thousand ACTIVE Gang Members.. Make sure you play it SAFE. It’s the Wild Wild West.”

Roomies, please continue to keep all involved in your prayers. We’ll keep you updated.