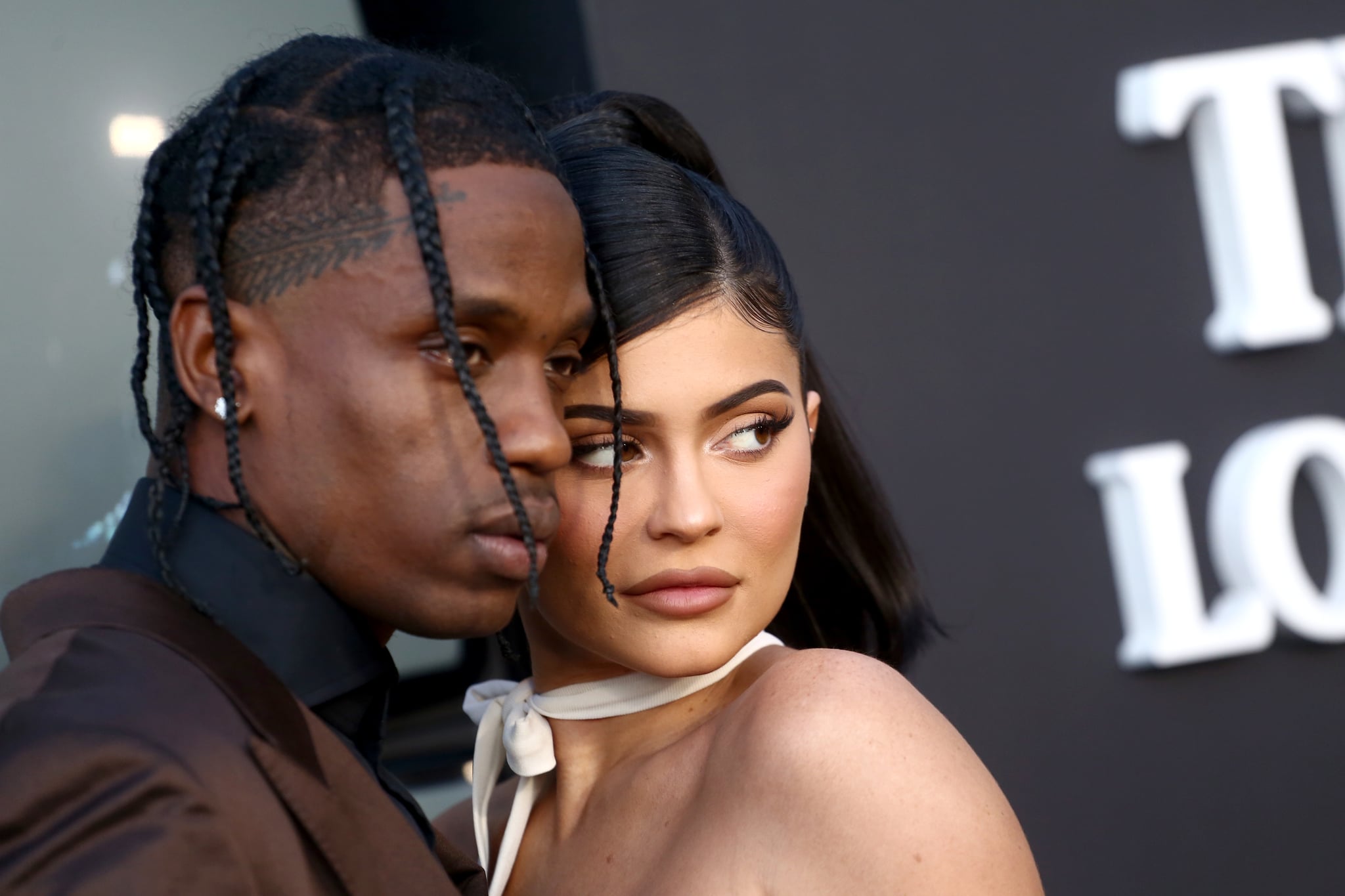 Stormi Webster is officially a big sister: Kylie Jenner and Travis Scott welcomed their second child on Feb. 2. Jenner announced the news on Instagram on Sunday with a black and white photo of Webster holding the baby’s hand. “💙 2/2/22,” Jenner captioned it. Following speculation, a rep for Jenner confirmed to “People” that the couple had a boy. Kris Jenner reposted the photo, writing, “My beautiful grandson!! God is so good.” On Feb. 11, Kylie Jenner casually revealed the baby’s name on her Instagram Stories. “Wolf Webster,” she wrote alongside a white heart emoji.

After early reports the on-and-off couple had been expecting again, Jenner and Scott confirmed the news in September 2021 by sharing a sweet montage on Instagram. The home movie felt familiar, as Jenner also announced Webster’s birth in February 2018 with an intimate 11-minute video titled “To Our Daughter.” Jenner was famously private throughout her first pregnancy and didn’t publicly disclose the news or make many public appearances during those nine months.

The joyous news does come just months after tragedy took place at Scott’s Astroworld Festival in Houston, where 10 people died and hundreds were injured following a crowd surge and resultant crush. The rapper is now facing several lawsuits, and reports say it’s very likely he will be removed from the lineup of the upcoming Coachella Valley Music and Arts Festival. 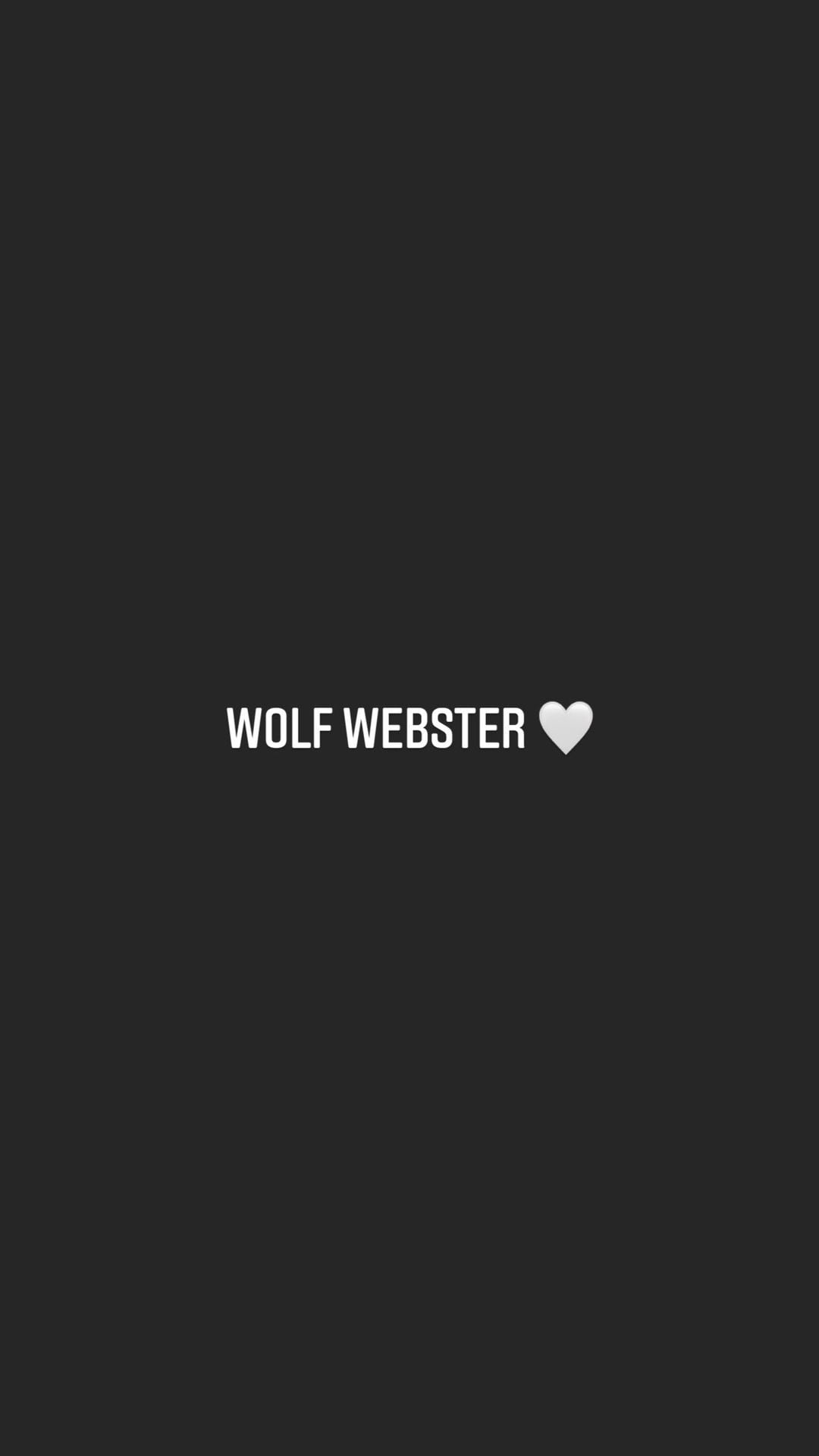