Leatherface Is Back in Netflix’s “Texas Chainsaw Massacre” Trailer 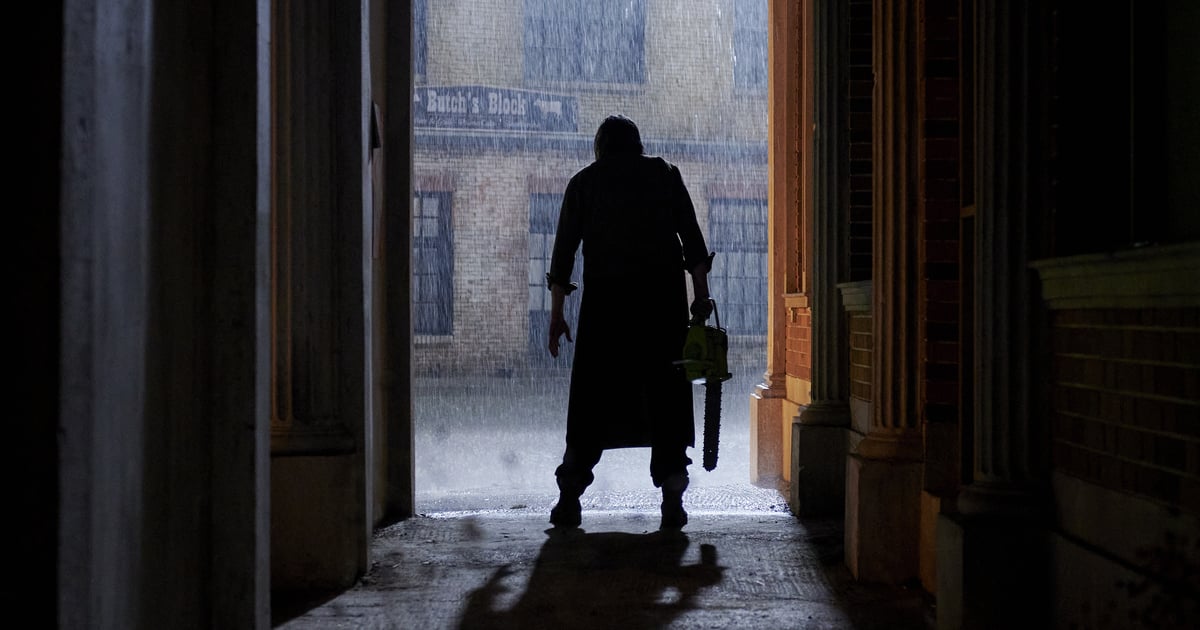 Another famous horror franchise is getting the reboot treatment, this time from Netflix. The streamer’s version of “Texas Chainsaw Massacre” — based on the original 1974 film — will reintroduce Leatherface to a new generation as the notorious serial killer returns to wreak havoc on a new group of victims. The trailer for the movie, which dropped on Jan. 31, takes fans right back to where the terror first started, and it promises lots of gory action.

The newly rebooted film is meant to be a direct sequel to the original film, but according to producer Fede Álvarez, that doesn’t mean it skips over everything that happened in other entries within the movie franchise. “When movies do that, sometimes it feels a bit disrespectful to all the other films,” he told “Entertainment Weekly.” “Some people love ‘Texas Chainsaw 2.’ I love a lot of things about that movie — it’s so wacky and of its time. But the rest is such a mess canon-wise. I think it’s up to you to decide when and how the events of the other movies happen.”

Netflix’s “Texas Chainsaw Massacre” introduces new characters to the film series, but John Larroquette will return as the narrator while Olwen Fouéré takes over the iconic role of Sally Hardesty — originally played by late actor Marilyn Burns. Ahead, read up on all the details you’ll want to know about the remake, including the rest of the cast, the plot, and the premiere date.