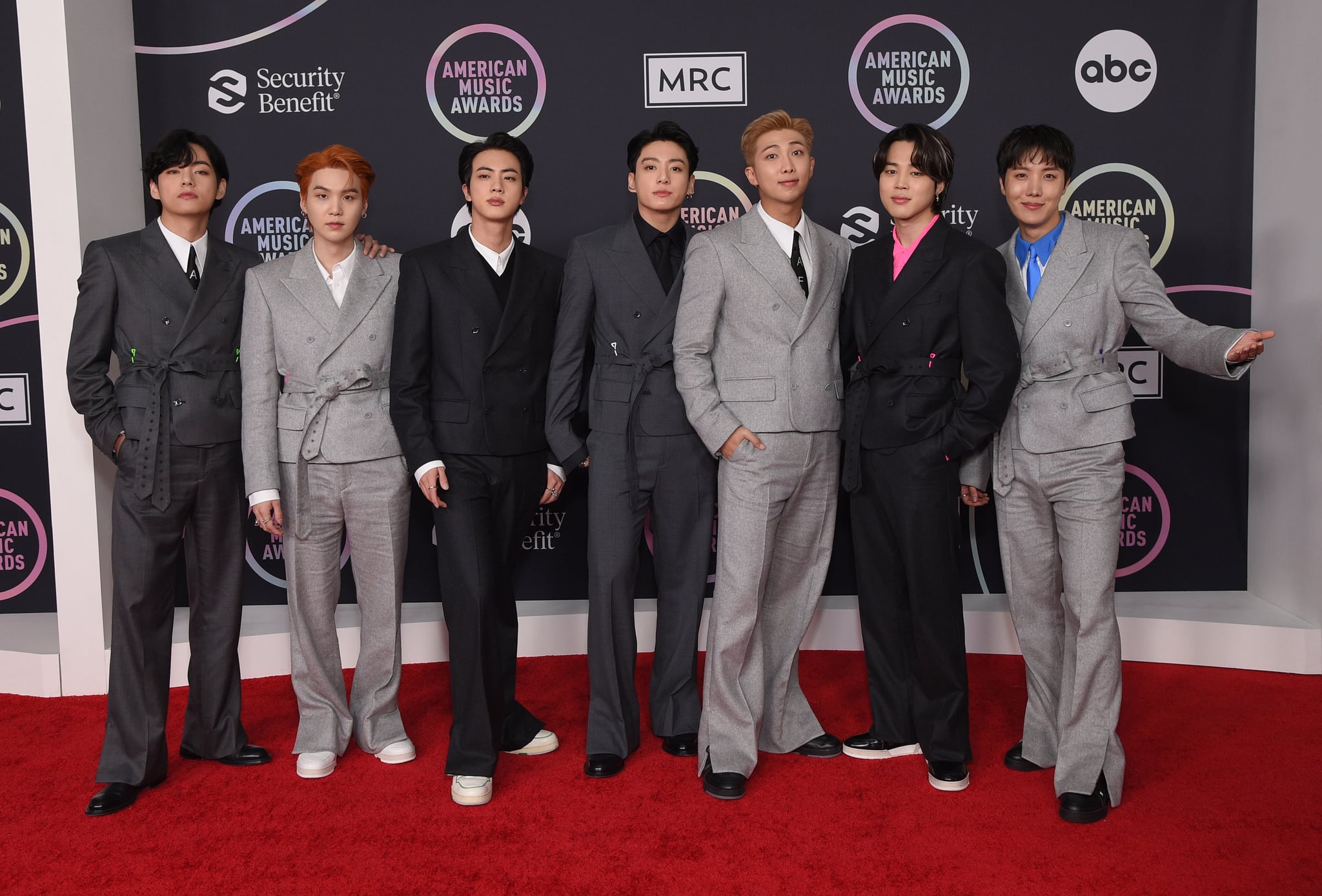 From Olivia Rodrigo and Billie Eilish to Bad Bunny, so many artists are going on tour in 2022. Naturally, we’re wondering whether BTS will follow suit. In 2020, the group was meant to embark on their “Map of the Soul” tour, but it was canceled due to the coronavirus pandemic. Although BTS couldn’t tour in 2021 either, the septet was able to see some of their fans during their “Permission to Dance” On Stage concerts, which took place across four days in LA in November and December. Now that it’s a brand new year, we hope BTS can tour around the world again soon. So, what are the chances of that happening? Let’s discuss.

BTS talked about the possibility of touring while at the 2021 American Music Awards. During a Nov. 21 interview with “On The Red Carpet,” RM said, “There’s more music coming and more performances coming, and a tour’s coming.” The group has yet to officially announce a tour, but the group teased that may change soon during a Nov. 28 press conference. At the time, Jin said he hopes their recent shows in LA were just “the first in a series of opportunities to see ARMY,” adding the group was planning a live performance in Korea next. Days later on Dec. 3, BTS confirmed they’ll have another “Permission to Dance” On Stage concert in Seoul this March.

Although they haven’t added any other shows to their schedule since then, BTS once again hinted at plans for a tour during a Dec. 4 interview on the Jingle Ball red carpet. While at the event, JoJo Wright asked the guys to blink three times into the camera if they were planning on embarking on a world tour in 2022. They blinked more than three times, which technically wasn’t a confirmation, but it wasn’t a denial either. See the moment go down starting at the 4:35 mark in the video below.

We also got another hint toward BTS’s upcoming plans when BIG HIT MUSIC released a statement on Dec. 6 announcing the members’ extended vacation. In that same message, the agency revealed the reason the members would be “recharging” on vacation was because they’re getting ready to release another album, which will mark “the beginning of a new chapter.” It’s unclear exactly what this “new chapter” will include besides a new album, but fans hope it means more concerts, especially since the last time many of them saw BTS in person was three years ago during the group’s 2019 Love Yourself: Speak Yourself tour.

While BTS has made it clear they want to see ARMY in person just as ARMY wants to see them, nothing is certain these days due to the ongoing pandemic. Since anything can happen, it seems we’ll just have to wait until BTS officially announces a tour to start making concert plans.