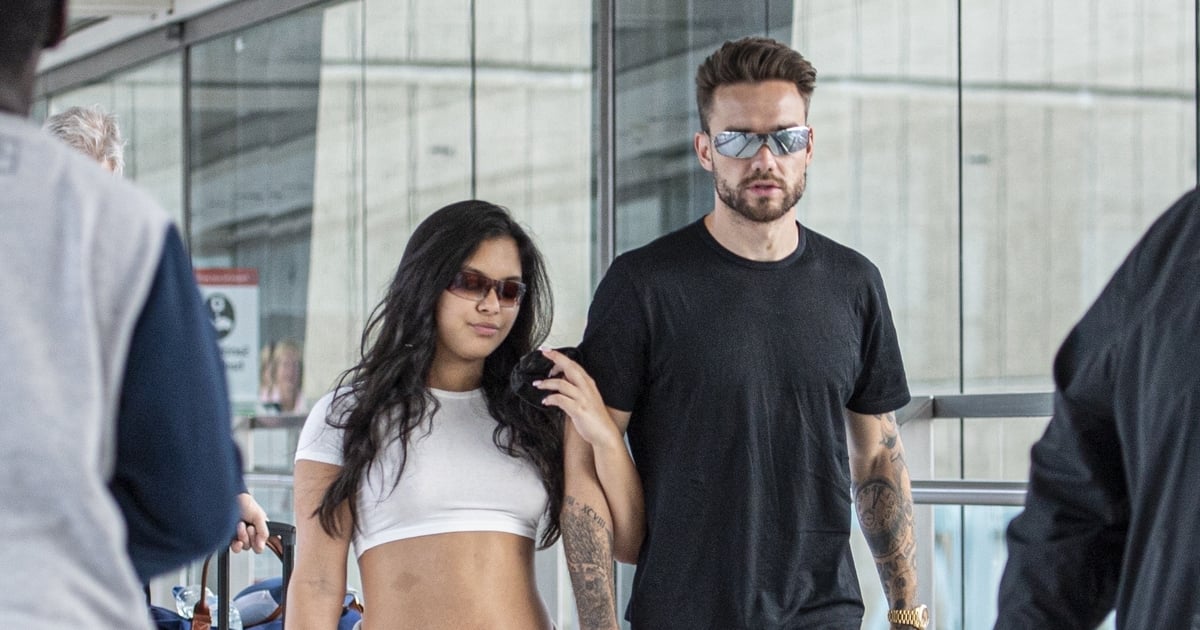 Liam Payne appears to be moving on following his recent split from fiancée Maya Henry. On May 24, photos surfaced of the former One Direction singer walking arm in arm with model Aliana Mawla at London’s Heathrow Airport. While Payne has yet to publicly confirm whether the two are indeed dating, he reportedly thanked photographers when they said that he and Mawla looked good together.

The photos of Payne and Mawla came just hours after People reported that he and Henry broke up a month ago for the second time. Neither has publicly addressed the split yet, but Henry commented on photos a fan posted via Instagram of Payne out with another woman: “I love all of the fans so much but please stop sending me these pictures of my fiancé wrapped around another woman,” she wrote on May 23. “This is not me and it’s hard enough knowing this has happened without seeing it. Enough now.”

Payne and Henry made their relationship Instagram official in September 2019 and got engaged the following summer. They briefly split in June 2021, with the singer confirming their breakup on “The Diary of a CEO” podcast and saying that he was “indeed” single. Two months later, however, Payne and Henry appeared to have reconciled after they were spotted leaving a yacht party together in St. Tropez. They also made a joint red carpet appearance at the world premiere of “Ron’s Gone Wrong” in London.

It’s unclear when and how Payne and Mawla initially met, but they have yet to publicly comment on the status of their relationship. See more photos of the two ahead.