Lin-Manuel Miranda Rehashes In the Heights Backlash: “It’s Not Cancellation. That’s Having Opinions” 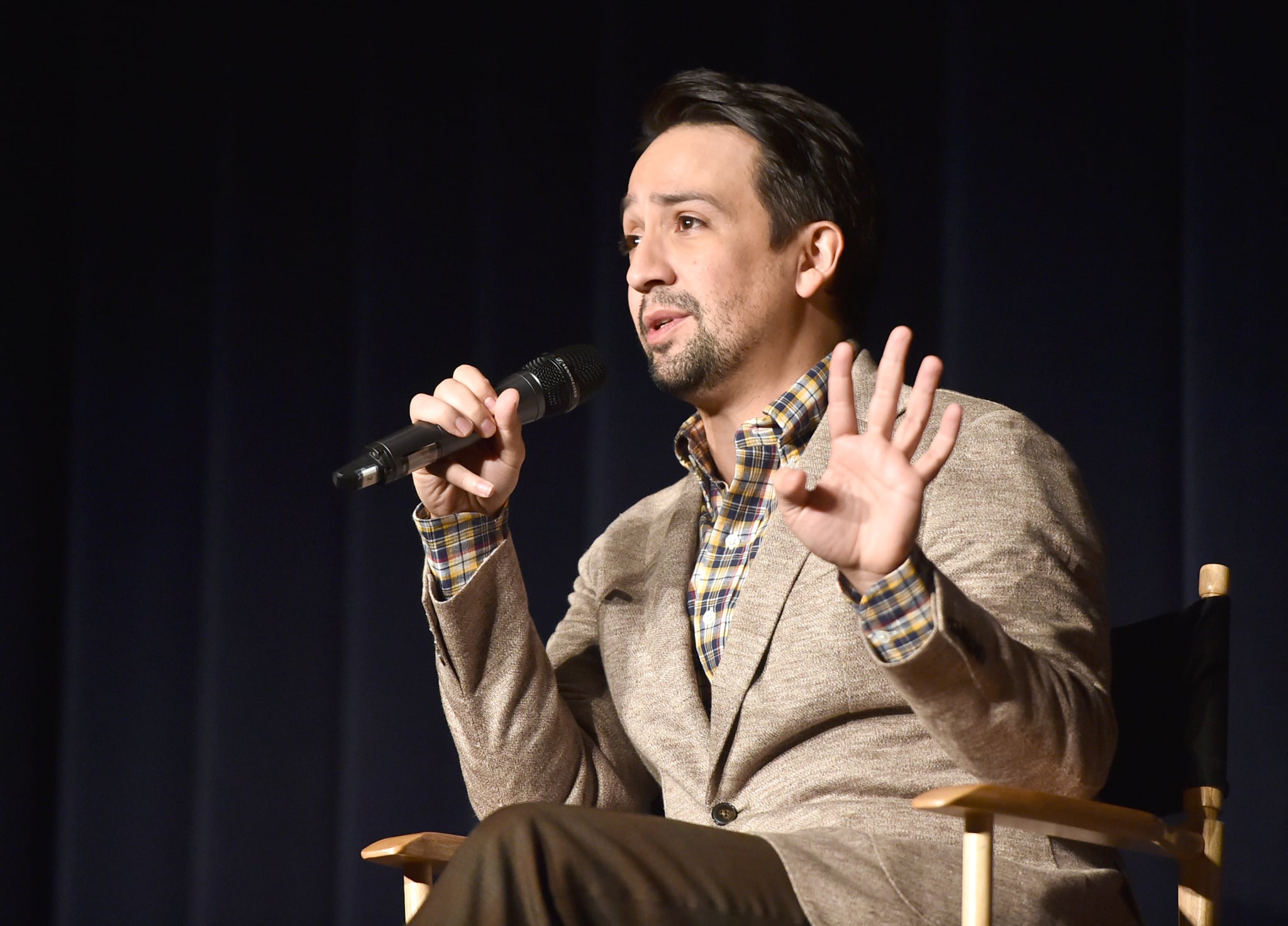 Following the release of In the Heights back in June, the film received major backlash for its lack of Black representation in lead roles — specifically darker-skinned Black Latinx characters — given that the movie is set in Washington Heights. Now, in a new interview with The New Yorker, creator Lin-Manuel Miranda is speaking out again about the criticism the film received. “Once something has success, you’re not the underdog trying to make it happen anymore,” Miranda said. “You have to graduate past the mind-set of, like, ‘It’s a miracle I got something on the stage.’ Because now that is expected of me.”

In response to people picking apart his work, Miranda adds that it’s fair for people to have questions. “I do that with art I find lacking,” he continued. “It’s not cancellation. That’s having opinions. So I try to take it in that spirit.” While he welcomes feedback from others, he also said he’s not letting that taint his creativity. “At the end of the day, you can’t control how the world receives something. All you can control is what your intentions were.”

Miranda originally released a statement apologizing for In the Heights’ lack of proper representation on June 14, stating that he recognized how the dark-skinned Afro-Latinx community did not feel adequately represented in the movie. “I can hear the hurt and frustration over colorism, or feeling still unseen in the feedback,” he wrote. “I hear that without sufficient dark-skinned Afro-Latino representation, the work feels extractive of the community we wanted so much to represent with pride and joy. In trying to paint a mosaic of this community, we fell short. I’m truly sorry. I’m learning from the feedback, I thank you for raising it, and I’m listening.”