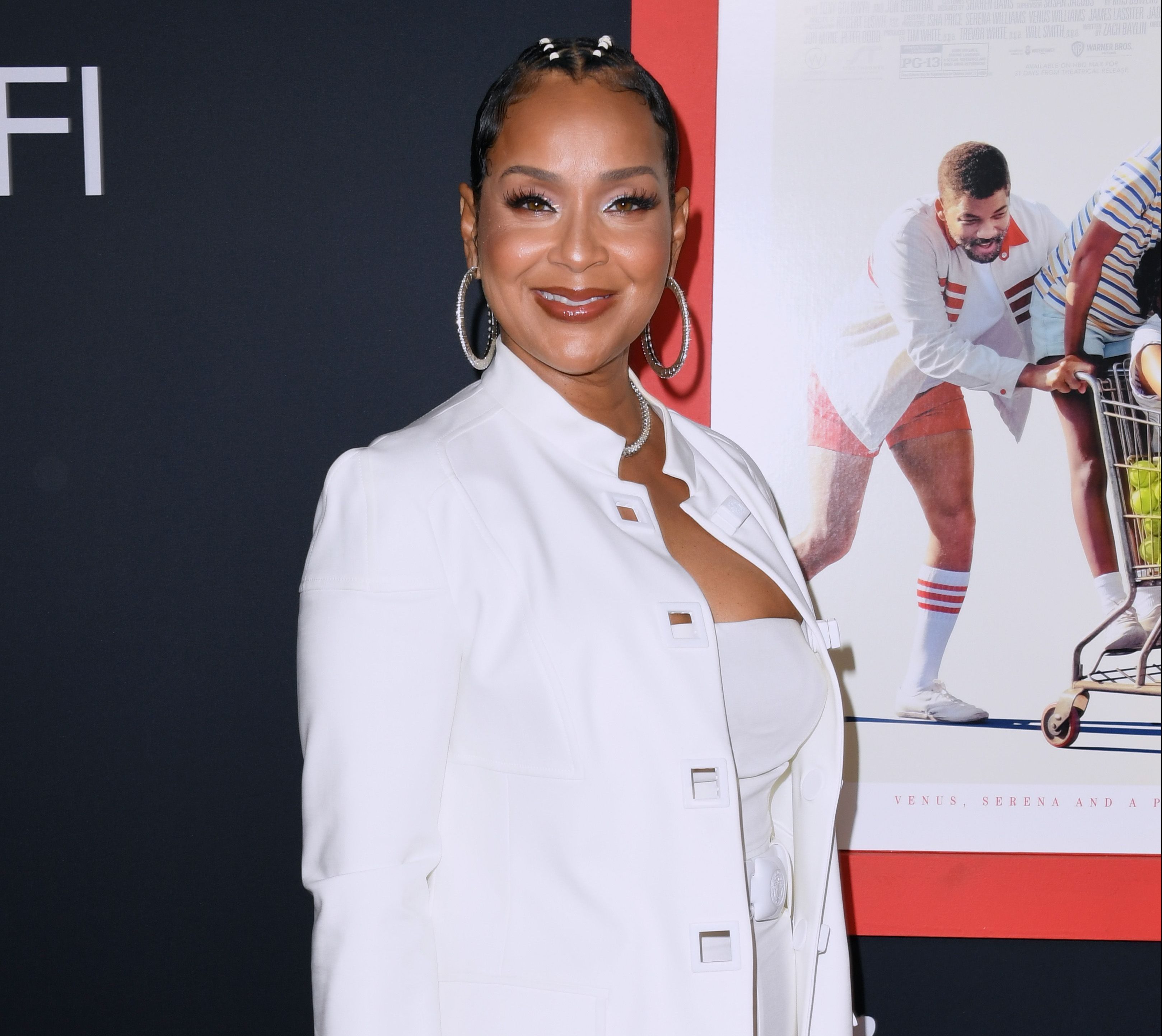 LisaRaye has an extensive resume due to all of the classic roles she has fulfilled throughout her career. However, one role that has been deemed iconic is her role as Diamond in the 1998 film, “The Players Club.”

She continued to explain, “Players Club’ put me on the map… it made me a bona fide sex symbol, and when you are a sex symbol people think that you’re sexy all the time, and that stigma follows you. So I am forever Diamond.”

Nonetheless, she is now more confident with who she is today at the age of 54. “I’m an older ‘Diamond’ now, but diamonds always shine, so I am here for it. I did not know what sexy was at the time… I think it was best for me not to really know because I probably would’ve tried to play it up in my role and messed it up,” she said.

Although it has been years since LisaRaye has played the role of Diamond, she has left a lasting impact on various generations.

As we previously reported, last year Draya Michele expressed her interest in playing Diamond if there were ever a remake of “The Players Club,” and at the time, LisaRaye responded and said that she would prefer an unknown actress to take on the role to remove the pressure from someone who is already well-known.