Lizzo Teases a New Snippet of “About Damn Time” on Instagram 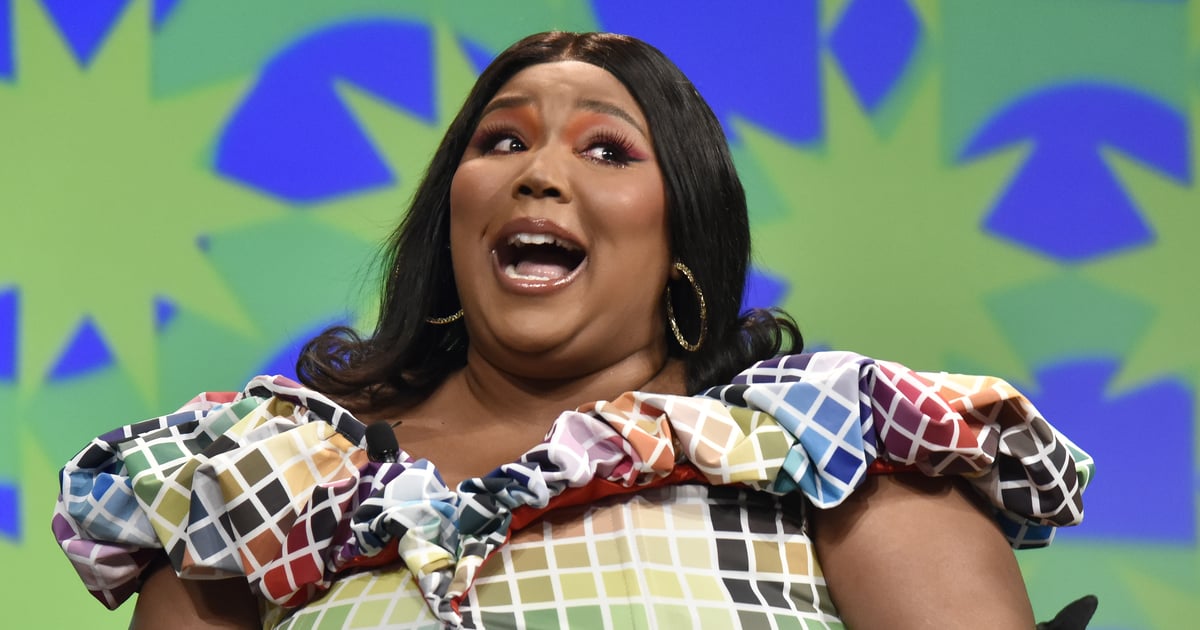 It’s about damn time Lizzo gave us new music! On March 21, the three-time Grammy-winning artist appeared on “The Late Late Show With James Corden,” where she graciously teased a snippet of her upcoming single and confirmed that her fourth studio album is done (which she initially announced at SXSW 2022). Corden showed the audience a vinyl record sleeve that read “Top Secret Lizzo New Music 2022,” and for less than a minute, fans were treated to the singer’s new disco-inspired track titled “About Damn Time.”

“Turn up the music / Turn down the lights / I’ve got a feeling I’m gonna be alright / OK, alright / It’s about damn time,” she sings in the chorus. Even fellow guest Gabrielle Union got out of her seat and started dancing along to the infectious tune. Before covering BTS’s “Butter” during a musical segment, Lizzo confirmed that “About Damn Time” will drop on April 14.

Just a day before its release, the singer shared one final snippet of the track on Instagram in what appears to be a scene from the song’s music video. From the looks of it, Lizzo will perform her new single for her “stressed and sexy” support group in the visual.

As if her new music isn’t keeping her busy enough, Lizzo’s new reality dance competition series, “Watch Out For the Big Grrrls” — in which she searches for a new crop of dancers — premiered on Prime Video on March 25. Not to mention, she’ll pull double duty as host and musical guest during “Saturday Night Live” on April 16. She made her “SNL” debut three years ago, lighting up the stage with performances of “Truth Hurts” and “Good as Hell.”