Magic Johnson Says He Changed For The Better After His Son EJ Came Out As Gay: “A Lot Of People Don’t Love That I Love My Son” 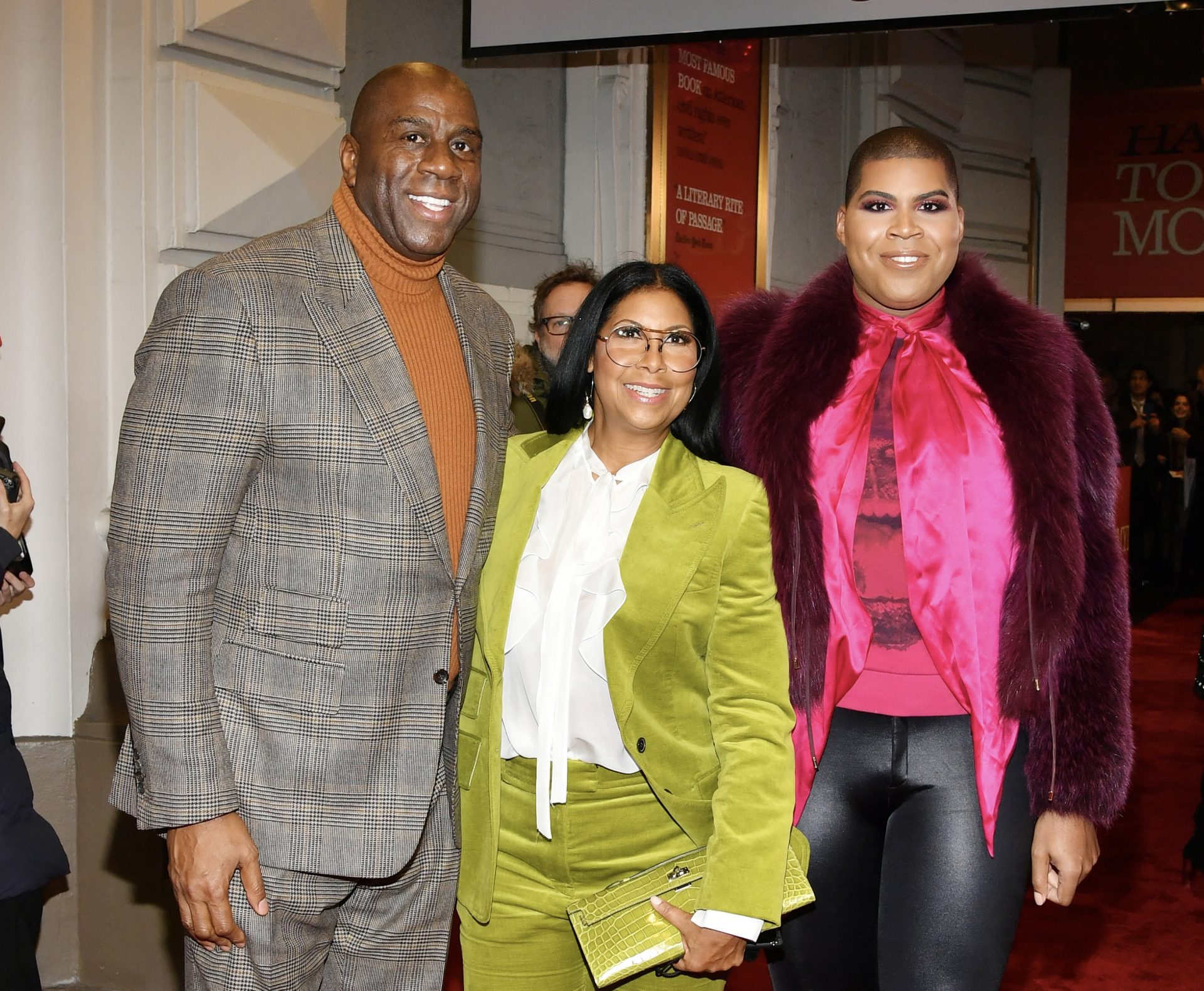 As one of the most prominent basketball players in the world, Magic Johnson is no stranger to scrutiny! He’s been judged, talked about, and criticized for his personal battles–including those regarding his health–as well as his relationship with his son EJ Johnson. Despite the naysayers, Magic has loved his son out loud for years, and recently opened up about what their relationship has been like since EJ came out as gay.

While speaking with Variety, the Johnson family got candid about growing together and loving one another in the face of adversity. More specifically, Magic revealed that EJ changed him for he better when he got the courage to reveal his sexuality.

“He changed me,” Magic said. “He was so proud. This dude here is just so proud of who is he is.”

“As I grew older, as my wife I talked to me, I couldn’t [judge EJ]. I had to accept who he was and who he wanted to be. He actually helped me get there. Because he was so proud. Cookies said, ‘Look in the mirror.’ I said, ‘You’re right.’ Because I’m proud of who I and he got it from me.”

“You get the other side too,” Magic said. “A lot of people don’t love that I love my son.”

Things weren’t always this easy, however. Magic and his wife Cookie recalled EJ being outed by TMZ after the publication posted photos of him holding hands with his partner back in 2013. Since then, the Johnson’s have been woking as advocates for the LGBTQ+ community and those battling HIV/AIDS.