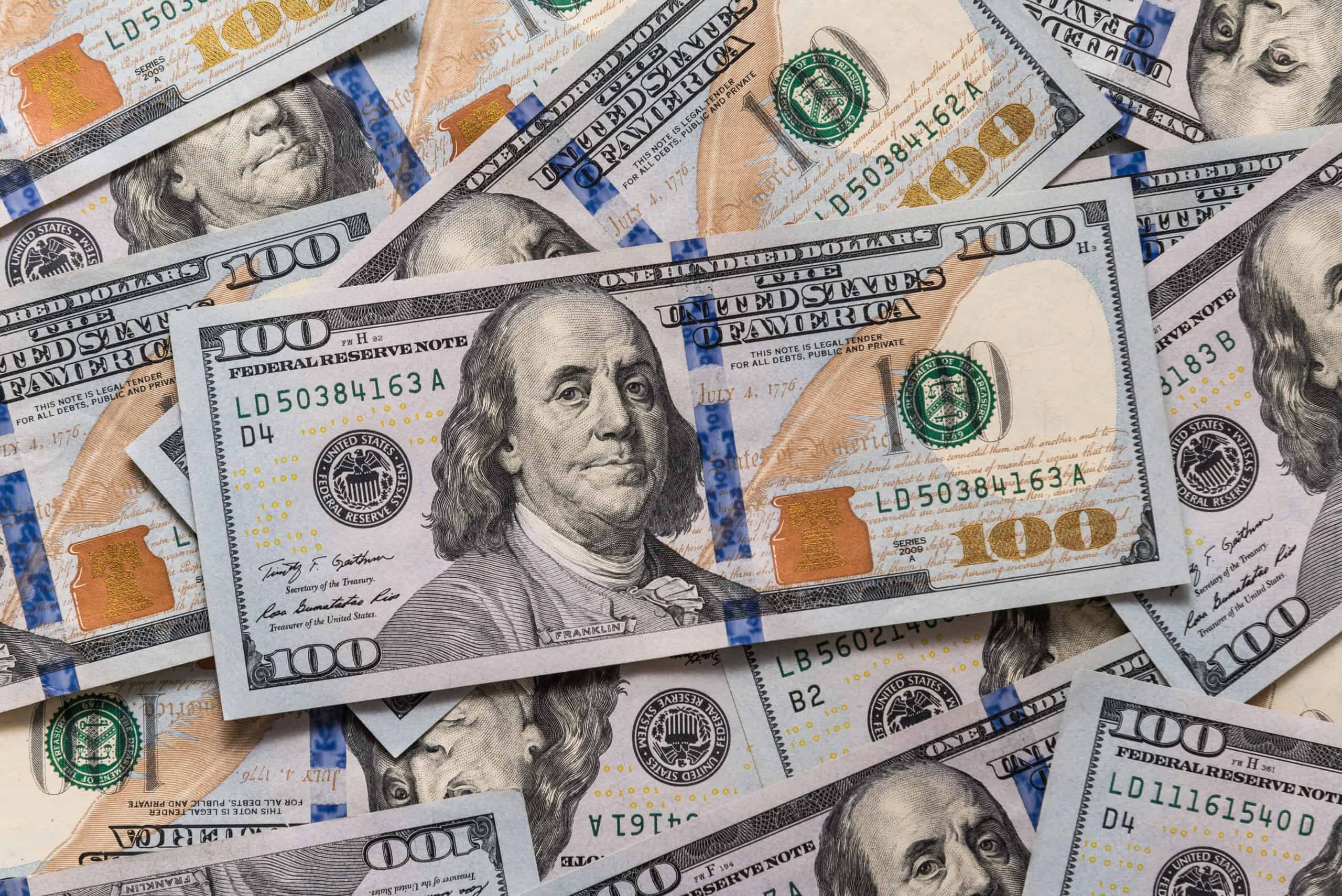 Whew! Talk about paying the price for a quick come up. A California man is facing serious time behind bars for allegedly scamming nearly nine million dollars from COVID-19 relief programs. According to the Department of Justice, Andrew Marnell from Los Angeles recently pleaded guilty to two federal charges for the scheme.

“The Department of Justice will use every available federal tool—including criminal, civil, and administrative actions—to combat and prevent COVID-19 related fraud,” Attorney General Merrick Garland wrote in a May 2021 memo about the COVID-19 Fraud Enforcement Task Force.

Unlike the viral memes, Andrew’s PPP-funded wealth has ran its course.  According to court documents, the 41-year-old told police he fraudulently collected coins from seven Payroll Protection Program (PPP) loans. To qualify, Andrew submitted applications featuring “false and misleading statements” about the business operations and payroll expenses of several companies.

After he secured the loans, he reportedly transferred millions to his brokerage account “to make risky stock market bets.” Not only that, Andrew also blew through thousands of dollars at “gambling establishments.”

According to Newsweek, the Small Business Administration is responsible for establishing the PPP in March 2020 via the Coronavirus Aid, Relief and Economic Security Act (CARES). Their goal was to assist companies with 500 employees or less, nonprofits and sole proprietors with financial needs escalated by the pandemic.

In addition to the PPP loans, the CARES Act also awarded money through the Economic Injury Disaster Loan Program (EIDL). Andrew didn’t pass up the additional opportunity to cash out. He also reportedly obtained $170,000 in EIDL loans.

Still, Andrew’s scheme led to a plea agreement. He declared himself guilty to one count of bank fraud and one count of “engaging in a monetary transaction involving criminal proceeds.” The first charge is a heavy hitter, meaning it comes with “a 30-year statutory maximum penalty.” Meanwhile, the second charge “carries a 10-year statutory maximum penalty.” Andrew’s sentencing is scheduled for February 14, 2022.

Per his plea deal, Andrew has agreed to forfeit all the goodies he collected using PPP money. This list includes “$1.54 million seized from several brokerage accounts, $319,298 in cash recovered from his residence, numerous electronic devices, a Rolex Oyster watch, a Range Rover and a Ducati motorcycle.”

“We look forward to working with our federal government colleagues to bring to justice those who seek to profit unlawfully from the pandemic,” Attorney General Garland wrote.