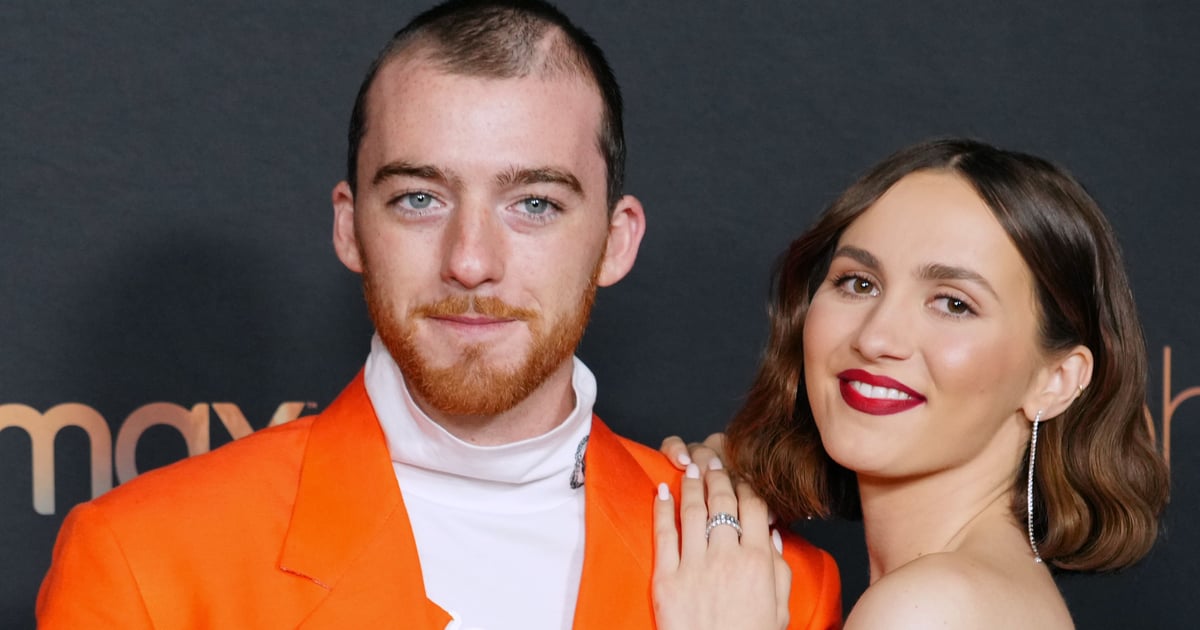 Fez and Lexi’s relationship on “Euphoria” is so pure, and as it turns out, Angus Cloud and Maude Apatow are also the cutest pair off screen. The costars had a date night on Feb. 13, and Cloud shared two photos with Apatow on his Instagram Stories. “A lil NYC date,” he captioned a photo of them together. Cloud also added “#Fexi” in reference to the pair’s ship name for their “Euphoria” characters. On Feb. 16, he posted another picture with Apatow as they wore coordinting plaid looks from designer Thom Browne.

Sunday’s episode saw more development between Fez and Lexi as they smoke weed together, talk about her play “Oklahoma,” and hold hands as they listen to Ben E. King’s “Stand by Me.” Ahead of episode five, Apatow shared some behind-the-scenes photos, including several with Cloud. “Love you Made,” he commented. Meanwhile, her father, Judd Apatow, joked in the comments section, “Is this something I should be concerned about?” It’s unclear if Apatow and Cloud are anything more than friends. Either way, we’re in love with their onscreen romance.