Maude Apatow Responds to Being Called a Nepotism Baby: “I Try Not to Let It Get to Me” 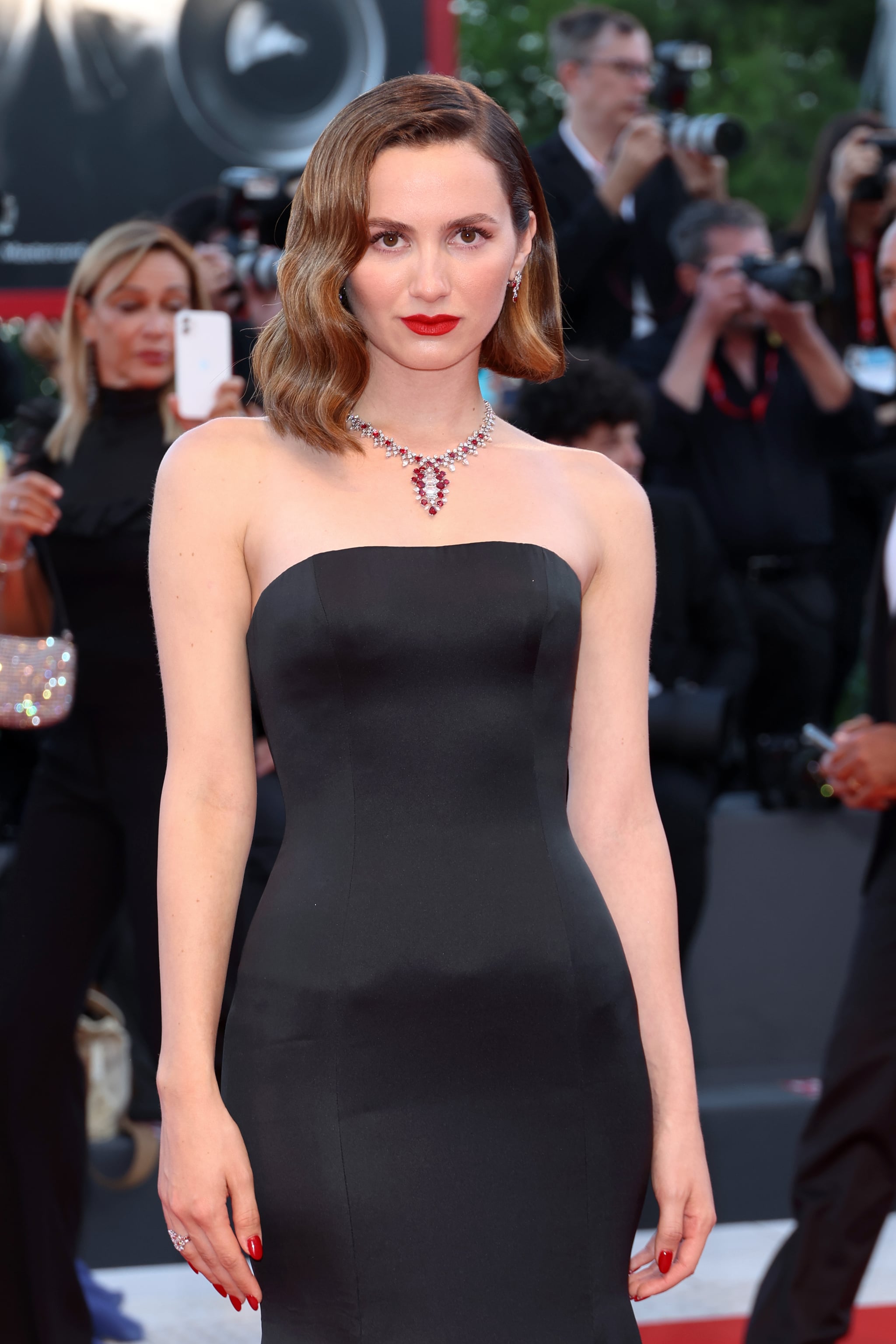 As the daughter of Leslie Mann and Judd Apatow, who have each been in the entertainment industry for three decades, Maude Apatow is no stranger to being called a “nepotism baby,” a nickname for Hollywood stars with famous parents. With her mother and father so intertwined in her career, Maude can see why the nepotism claims are so prevalent, but she’s on a mission to prove that her success is also a product of talent.

“At first I was sad,” Maude said about being dubbed a “nepotism baby” in a recent interview with Porter. “I try not to let [the judgment] get to me because I obviously understand that I’m in such a lucky position. A lot of people [in a similar position] have proven themselves over the years, so I’ve got to keep going and make good work. It’s so early in my career, I don’t have much to show yet, but hopefully one day I’ll be really proud of the stuff I’ve done by myself.”

The “Euphoria” star made her onscreen debut in the 2007 rom-com “Knocked Up,” starring her mother and directed by her father. Maude’s next two films — “Funny People” and “This Is 40,” starring Mann — were also directed by her father, as well as her most recent film, “The King of Staten Island,” starring Pete Davidson. While film was the start of her career, Maude nabbed her breakout role as Lexi Howard on HBO’s “Euphoria.”

“It’s so early in my career, I don’t have much to show yet, but hopefully one day I’ll be really proud of the stuff I’ve done by myself.”

Beyond acting, Maude has also ventured into behind-the-scenes roles, codirecting and cowriting the 2017 short film “Don’t Mind Alice” alongside Olivia Rosenbloom. When it comes to writing, Maude also receives input from her parents, who are always willing to offer helpful words of advice. “My dad always told me acting is tough because you never know what’s going to come next,” she says. “He always encouraged me to write. You can shoot a movie and really hope it will work, but you don’t know how they’re gonna edit it. To not have any control of that is scary sometimes, so I try to do other things . . . Dad always reads what I write, but I have to be at a certain point [in the writing]. I’ll wait until I’m almost done and then get notes from him. I get annoyed because he’ll come up with a better idea, but he’s super-helpful. So is my mom.”

But Maude admits she’s her own worst critic. “I’m always hard on myself,” she continues. “Sometimes I get in my head and think, ‘Why would anyone want to hear what I have to say?’ Then I tell myself, it doesn’t matter; it’s just entertainment. I try to clear my head of any of those thoughts. You can’t constantly judge yourself, it’s such a creativity killer.”

Even with critics judging her from afar, Maude is excited to see what new roles the future may hold.