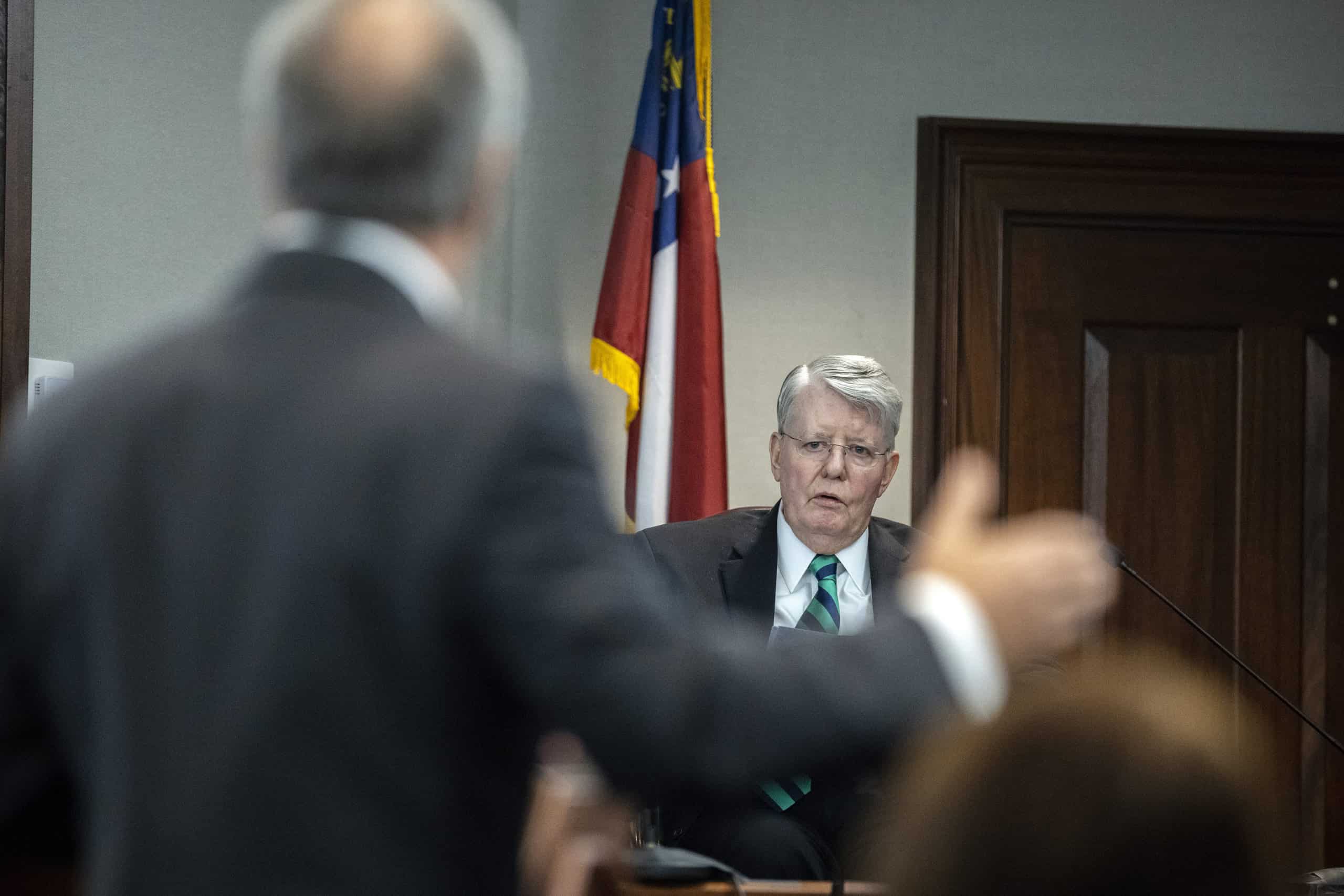 On Tuesday, the prosecution rested its case in the trial of three white men who chased down #AhmaudArberyand killed him.

Concluding with their final witness Dr. Edmund Donoghue, the state medical examiner testified that three shots were fired but only two struck Arbery. He also stated that the initial shot was in close range and “tore through an artery in Arbery’s right wrist and punched a big hole in the center of his chest.” Several of Arbery’s ribs were broken, and he sustained internal bleeding.

It was also stated that the last shot “paralyzed Arbery’s left arm because it injured a complex of nerves,” CNN reports. Donoghue also testified that there was nothing that could be done to save Arbery’s life, due to the injuries he sustained.

As you may recall, the defense attorney representing one of the three white men on trial for the fatal shooting of Ahmaud Arbery objected Thursday to the Rev. Al Sharpton’s presence in the courtroom, suggesting it intimidates jurors.

“We don’t want any more Black pastors coming in here,” Kevin Gough, the lawyer who is representing William “Roddy” Bryan, told Judge Timothy Walmsley when the jury was out of the courtroom.

Gough claimed he didn’t learn until Wednesday night that Al Sharpton had been in court that day but he pleaded with the judge to take action on it, claiming he wants to keep “politics” out of the case.

“I’m guessing he was there at the invitation of the victim’s family in this case,” Gough said when court resumed after a lunch break. “And I have nothing personal against Mr. Sharpton. My concern is that it’s one thing for the family to be present. It’s another thing to ask for the lawyers to be present.”

Judge Walmsley didn’t seem too impressed with the defense attorney bringing Al Sharpton up. Walmsley said he was made aware Wednesday that Sharpton would be sitting in the courtroom instead of someone from Ahmaud’s family.

“And my comment to that was simply, as long as things are not disruptive and it’s not a distraction to the jury or anything else going on in the courtroom, so be it,” Walmsley said. “But if it violates the court’s rules with regard to the conduct of the trial or violates my orders with respect to how people are to conduct themselves in this courtroom, I will take it up with whomever I need to take it up with.”

Walmsley added he noticed Sharpton once “and that was it.”