Meet the Cast of Your New Favorite Period Drama, The Gilded Age 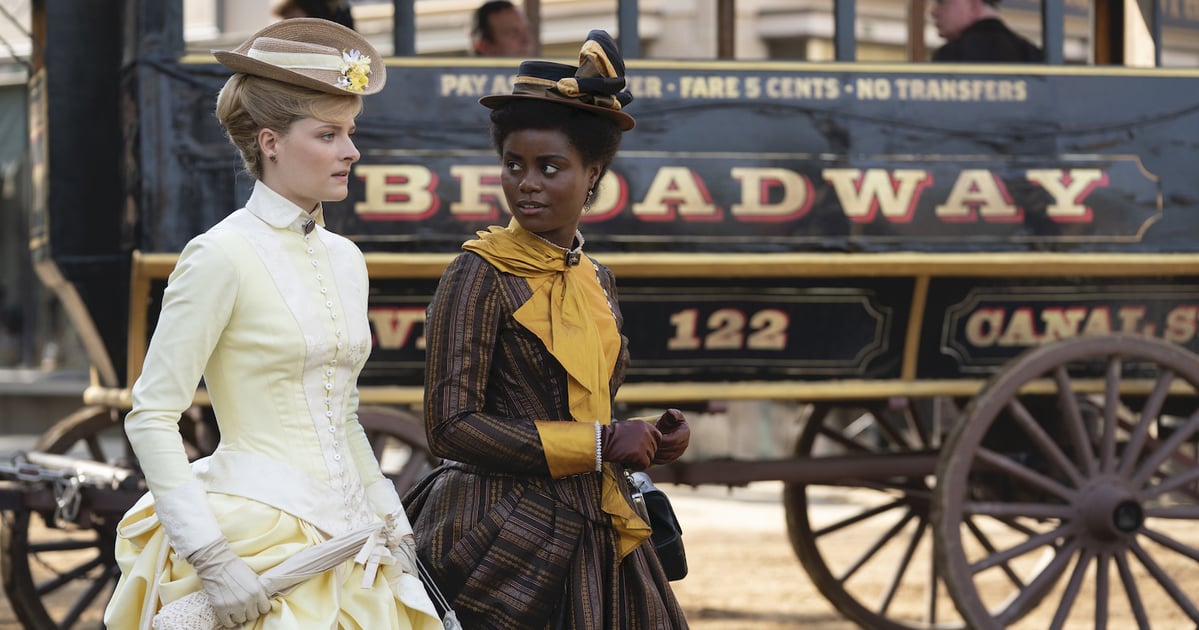 Set in 1880s New York City, the new HBO period drama The Gilded Age portrays the lives of the high-society elite in the titular era (aka, the last couple decades of the 1800s). Created by Downton Abbey creator Julian Fellowes, the show boasts a stacked cast, complete with an intriguing mix of seasoned actors and newcomers. Despite drawing some inevitable comparisons to the popular Downton Abbey, The Gilded Age feels like a breath of fresh air and stands firmly on its own, thanks in part to the spectacular casting of its stars. And so if, like the rest of us, you’re fascinated to learn more about the eclectic actors behind these roles, read on for a sneak peek of the star-studded cast of The Gilded Age.