Meet the Stars of “The Color Purple” Movie Musical 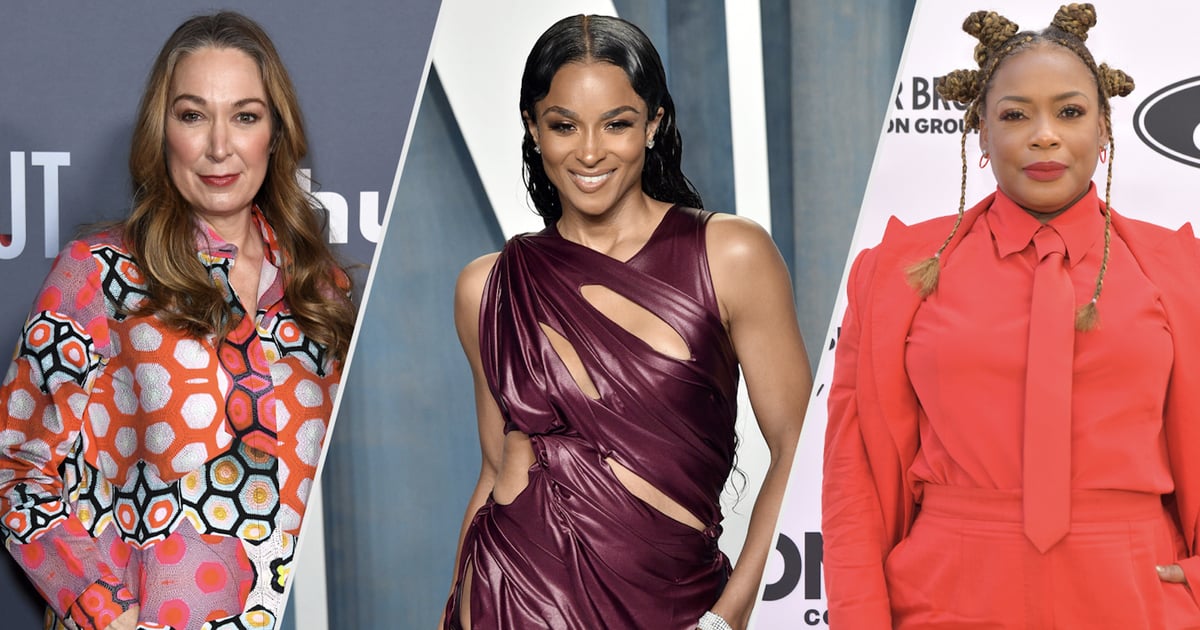 Alice Walker’s acclaimed novel “The Color Purple” is being adapted once more. Decades after Steven Spielberg‘s 1985 adaptation received accolades, a film inspired by the similarly lauded stage musical — which originally ran from 2005 to 2008, then again from 2015 to 2017 — is in the works.

After announcing the film would star H.E.R. in her first major acting role as aspiring singer Squeak, other major cast additions followed. Stars like Taraji P. Henson, playing the role of Shug Avery, and Corey Hawkins, portraying Harpo, were previously announced, and on Feb. 3, during an “ABC News” special, Oprah Winfrey unveiled the official lineup of lead actors in the adaptation: Danielle Brooks, Halle Bailey, Fantasia Taylor, and Colman Domingo.

Brooks is set to play Sofia, whom she also portrayed on Broadway from 2015 to 2017. In addition, Taylor is reprising her role as Celie after making her Broadway debut in the role in 2007. Bailey has been cast as young Nettie, and Domingo will play Mister.

On April 6, Essence reported that “King Richard” star Aunjanue Ellis has been added to the cast to play Celie and Nettie’s mother. Two days later, Variety announced that “The Dropout”‘s Elizabeth Marvel will take on the role of Miss Mille.

“Black Is King” codirector Blitz Bazawule will direct the movie, while Winfrey — whose portrayal of Sofia in the Spielberg adaptation earned her an Oscar nomination — is on board as a producer. The release is currently set for Dec. 20, 2023, but production has already begun. In the meantime, keep reading to learn more about the “The Color Purple” cast.