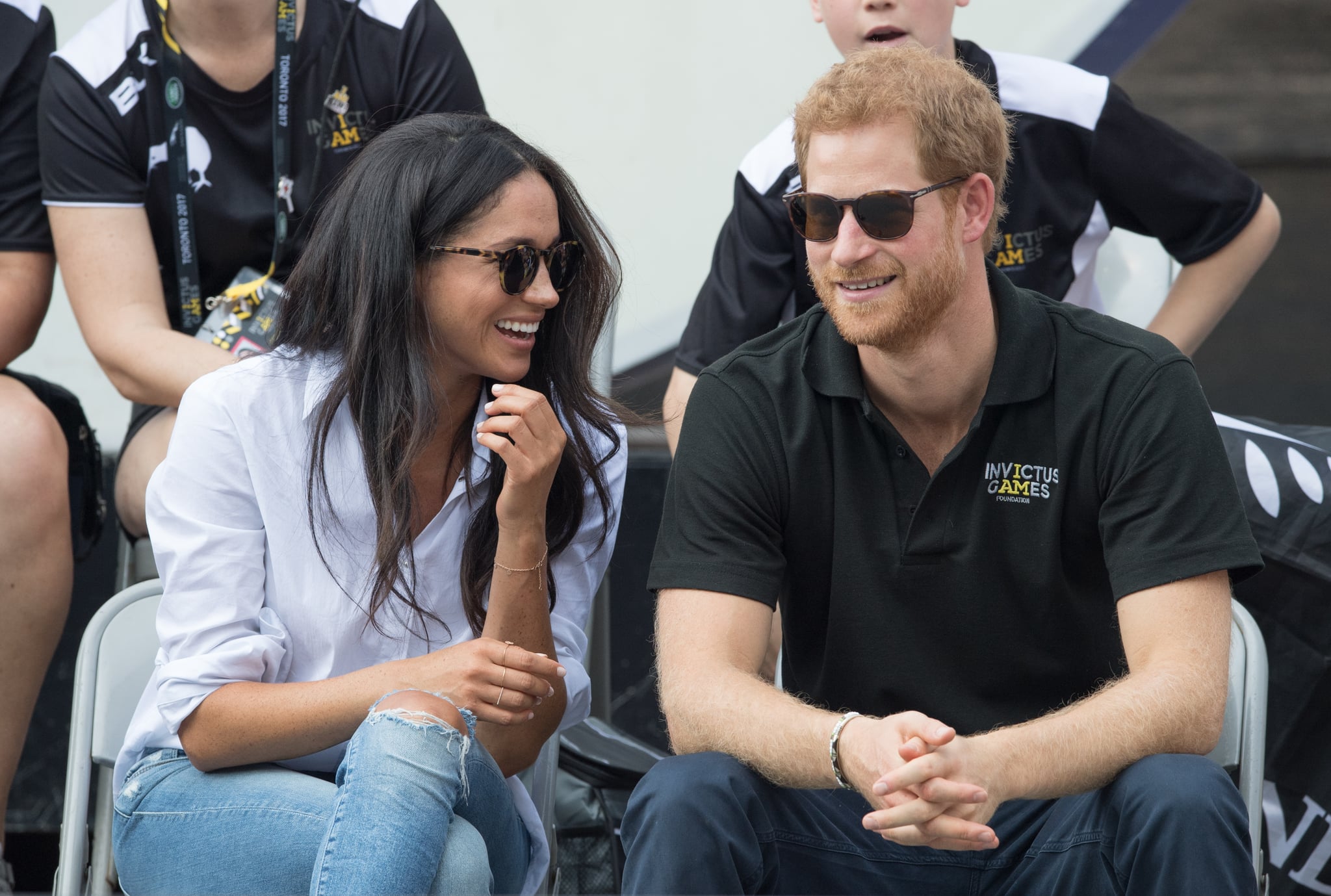 Meghan Markle will join Prince Harry in the Netherlands this weekend to help kick off the Invictus Games! On April 11, People reported that a spokesperson for the Duke and Duchess of Sussex confirmed Markle’s attendance for the first several days of the international sports competition — which Harry founded in 2014 to honor wounded service members and veterans.

Markle’s first experience at the Invictus Games was in 2017 when she joined her then-boyfriend for the Toronto Games, which marked the couple’s first public appearance together. Two months after the games, Harry and Markle announced their engagement to the world, and we’ve been swooning over the two ever since.

Recently, they have been busy with a multitude of projects. Last month, Markle teased the launch of her upcoming podcast series, “Archetypes,” which will tackle the common stereotypes women often battle in pop culture and the media. Though Markle hasn’t set a date for it yet, the podcast — which is the first to come from the couple’s Archewell Audio studio — is expected to premiere this summer.

In response to the ongoing Russian invasion in Ukraine, Harry and Markle donated to a number of Ukrainian organizations to show their support. “All of us at Archewell have been inspired by the work these organizations have taken on– and also by the stories from those on the frontlines,” they said in a joint statement via their organization’s website. They added that they’ve been working with the Invictus Games Foundation “daily” to help how they can and also encouraged others to “take action to help the people of Ukraine.”