Milo Ventimiglia Is Returning For “The Marvelous Mrs. Maisel” Season 5 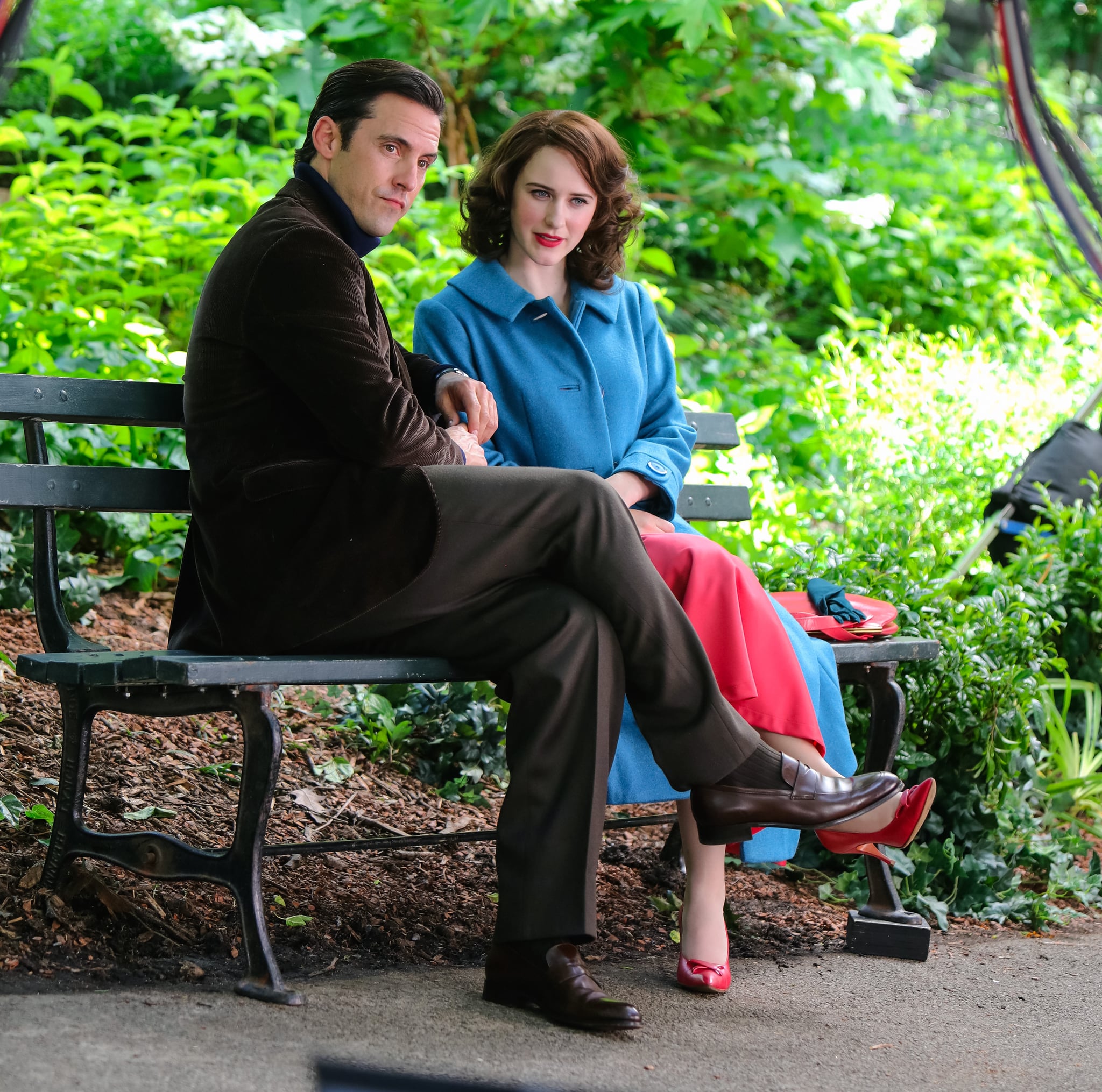 Handsome Man will finally get a name in “The Marvelous Mrs. Maisel” season five. As reported by TVLine, Milo Ventimiglia is returning to “Mrs. Maisel” for the final season — and this time he might actually get to say more than one sentence. The news comes after the “This Is Us” star’s much-hyped season four guest appearance turned out to be a mostly nonspeaking part.

In season four, Ventimiglia played a character simply known as Handsome Man, who has an intense flirtation with Midge (Rachel Brosnahan). However, when the two spontaneously hook up, his character’s wife walks in on them. This prompts Midge to make a hasty exit sans her lucky dress. The small role reunited Ventimiglia with “Gilmore Girls” and “Mrs. Maisel” executive producers Amy Sherman-Palladino and Daniel Palladino, but it also left fans wanting more.

The good news is viewers will be seeing more of Ventimiglia when the Amazon Prime Video series returns for its final season. “We will see a nice, more extensive Part 2 to Milo and Rachel,'” Daniel told TVLine. He also revealed that Handsome Man will be given a name. However, he remained mum on the exact details that will prompt the character’s reappearance in Midge’s life.

Ventimiglia’s season five appearance isn’t entirely unexpected since the actor has gone on record saying just how excited he was to appear in season four. In February, the actor revealed to TVLine that he’s never lost touch with the Palladinos. “Once Gilmore wrapped, we never stopped talking,” he said. “I’ve kept them close to my world and they’ve kept me close to theirs for a very long time. So, when Amy called and said, ‘Hey, would you come [on the show]?’ I was like, ‘Absolutely — whatever you guys need.’ So, it [was] just great. They’re such good people. And it’s always nice as an actor to work with creative writers that care so much about the work and the outcome and the process.”

“Gilmore Girls” fans will be excited to know that Ventimiglia isn’t the only former Stars Hollow resident who is returning to “Mrs. Maisel” in season five. TVLine previously confirmed that Kelly Bishop will also be reprising her season four role of matchmaker Benedetta. Other season four actors include Eddie Kaye Thomas, Peter Friedman, and Chloë Kerwin. Additionally, season four favorites Alfie Fuller, who plays Susie’s assistant, Dinah, and Reid Scott, who appeared as talk-show-host Gordon Ford, have been upped to series-regular status.