Mindy Kaling Gets Vulnerable About Navigating Parenthood as a Single Mom 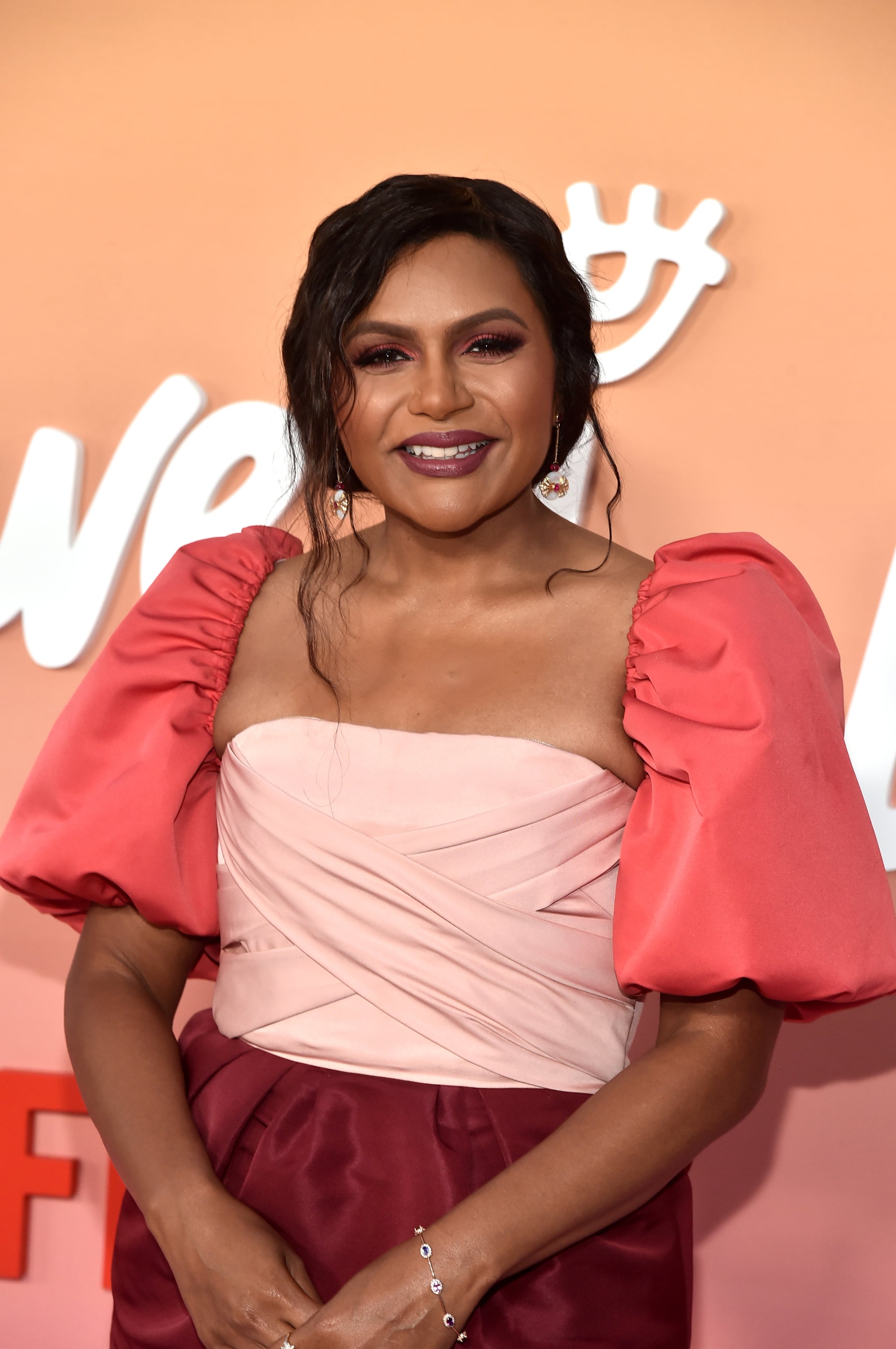 Mindy Kaling has much to share about her parenting journey as a single mother. On the latest episode of Meghan Markle’s “Archetypes” podcast, the TV boss opened up about life as a solo parent and why she decided to start a family on her own — a conversation during which she also said she gets “vulnerable” when discussing the topic.

“‘Is this causing tremendous shame upon our family that I made this decision?'”

“The idea of like, ‘Why not me? Why am I not the person that got married?’ I think that’s harder to talk about,” Kaling told Markle. “I’m still examining it. It makes me emotional . . . I do know that that would be so valuable for my kids, you know, that they have a dad. It wasn’t our lot, our family’s lot in life, and I do think about it with wistfulness and then also fear what will they think when they get older?”

Episode three of “Archetypes,” which was released on Sept. 6, centers on Markle and Kaling dissecting the “old maid/spinster” trope — a label most often employed to describe unmarried women — which the latter believes some people think of her as. “There’s a whole Indian angle on it, too, to choose to have your own children by yourself,” Kaling said. “I haven’t been to India since [I was] 14, but you start thinking, like, ‘OK, what do my relatives in India think about this? Is this causing tremendous shame upon our family that I made this decision?’ I can make myself go crazy if I think too much about those things. Eventually, it’s just the thing of, ‘This will be maddening. I can’t think about this anymore. I have to just live my life to make myself and the people in my immediate family happy.'”

Later in her interview, Kaling also shared that she chose to have her children — daughter Katherine and son Spencer — in her 30s because she “knew [she] needed the resources,” referring to the comfort of financial stability. “Not everyone has those abilities, but I happen to, and so that is — I can’t even put a value on being able to feel financial comfort to [be a parent].”

Though Kaling has been relatively private about her children — including keeping their biological father’s identity private — she still shows them off every now and again on social media. On Sept. 4, the “Never Have I Ever” creator posted a sweet video of her baby boy Spencer on Instagram to celebrate his second birthday. “. . . the human personification of a hug. I can’t describe the intense joy it is to be your mom,” she wrote in a caption. “You remind this old cynical lady that the world is full of wonder, and fun can be found in the most mundane places.”