Morgoth’s War of Wrath Has Major Implications For “The Lord of the Rings: The Rings of Power” 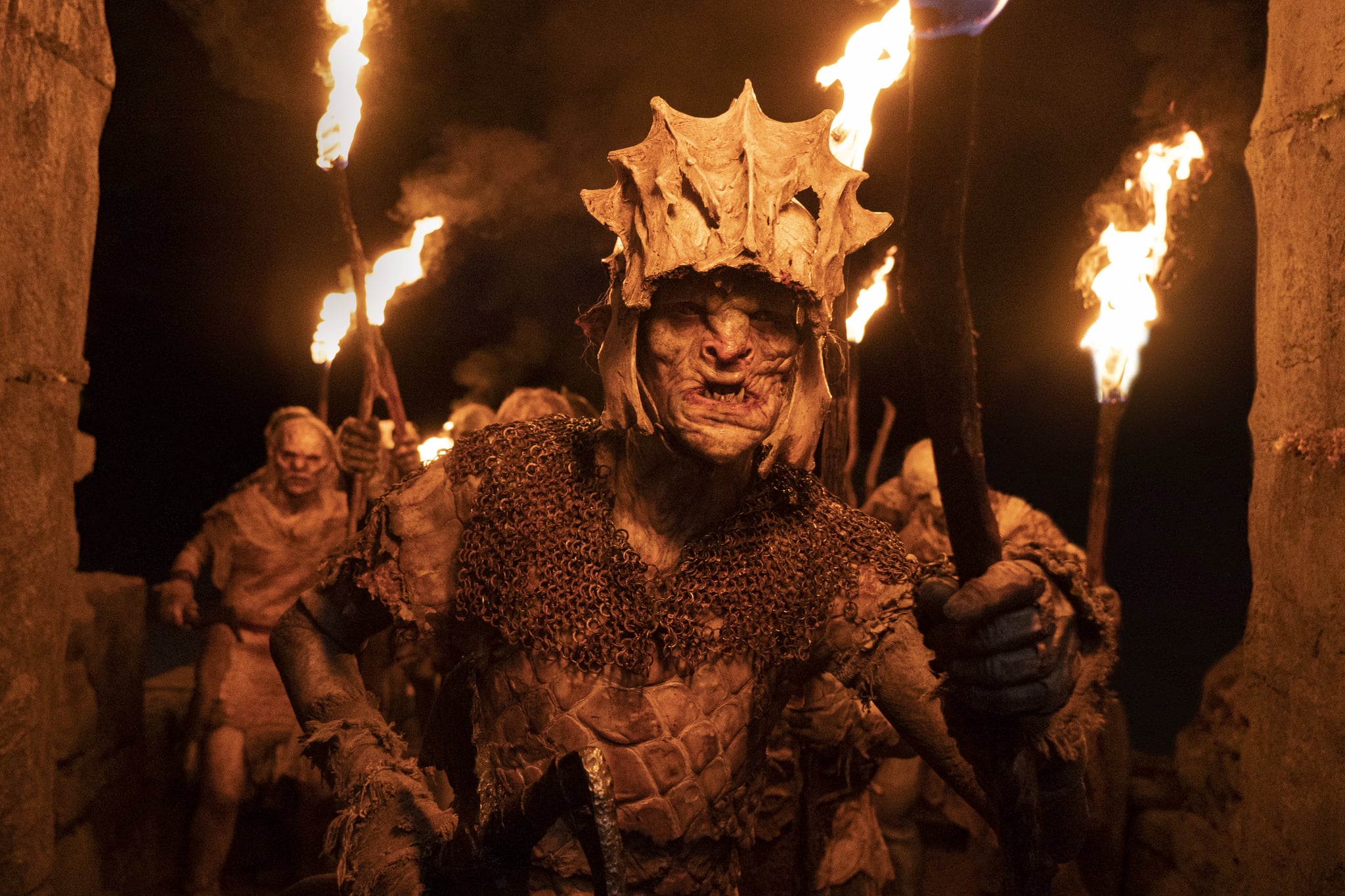 When you start watching “The Lord of the Rings: The Rings of Power,” which premieres on Amazon Prime Video on Sept. 1, there’s one name you’ll hear over and over: Morgoth. But if you’re a casual Lord of the Rings fan, you might wonder who the mysterious villain — who’s been vanquished before “The Rings of Power” begins — is. Here’s the backstory you need to know and what it means for the series going forward.

In the world of J.R.R. Tolkien’s books, the first creatures to ever exist are the Ainur, created by Eru Ilúvatar, the creator of everything. The Ainur are also known as the Holy Ones. When the world was finally created, the Ainur went into it to prepare it for Elves and men to live in, and the Ainur became known as the Valar and the Maiar. But one of them, Melkor — who would eventually be known as Morgoth — wanted to dominate the other Valar, the world, and everyone who would ultimately inhabit it.

Morgoth was successful in carrying out some major atrocities, and he got some of the Maiar to come to his side, too. One of those Maiar was Sauron, then known as Mairon. Sauron, of course, is the big villain in the Lord of the Rings film series, and he’s also the bad guy in “The Rings of Power.” Morgoth also created the first orcs.

What Did Morgoth Do Before “The Rings of Power”?

“The Rings of Power” is set during the Second Age, shortly after the First Age ends. During the First Age, Morgoth was often at war with the Elves. He killed the Elf King Finwë, an act that made Finwë’s son Fëanor give him the name Morgoth. After years of violence, a half-Elf named Eärendil sailed to Valinor to ask the Valar to help in the fight against Morgoth, and they agreed. Eventually, they won the conflict, called the War of Wrath, and Morgoth was captured and cast out of the world. That ended the First Age.

Is Morgoth in “The Rings of Power?”

So far in “The Rings of Power,” many characters, including Galadriel (Morfydd Clark), are dealing with their trauma from the War of Wrath. Many Elves believe that the wars are all behind them, but Galadriel believes Sauron, who was Morgoth’s right-hand man throughout the war, is still out there, gaining power and strength (and it’s not a spoiler to say she’s right). Plus, in some parts of Middle-earth, Elf soldiers are still stationed to watch out for more attacks, leading to tense relationships with the populations of men there.

Morgoth, however, is actually gone for good. Tolkien does make a point in his books, though, that Morgoth’s spirit is infused in the world and can sow evil into the hearts of people everywhere. And Sauron still carries on his legacy of death and destruction.

New episode of “The Rings of Power” drop on Fridays on Prime Video.