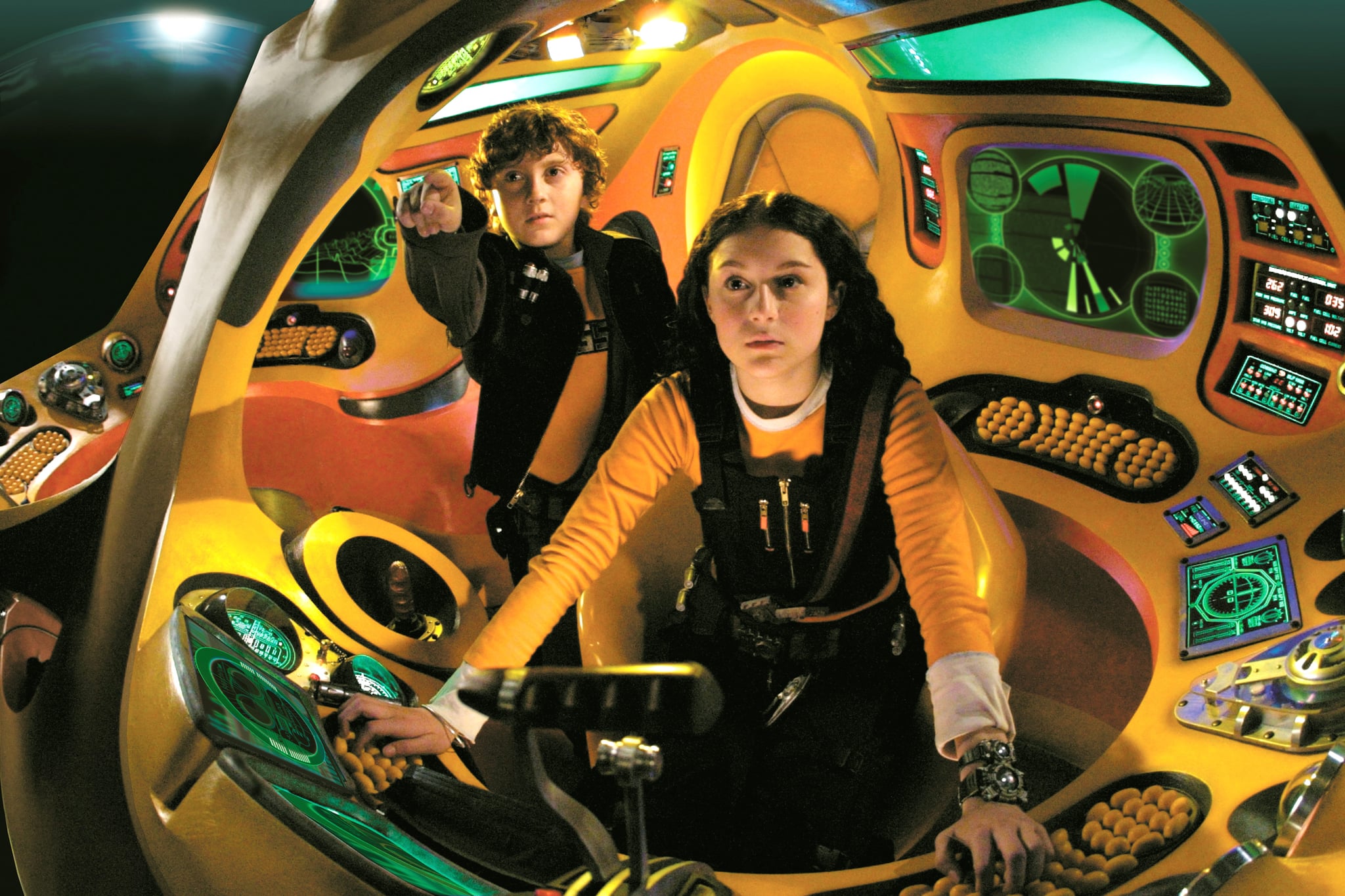 Carmen, Juni, and the rest of the Cortez family are back for another butt-kicking spy adventure. On April 1, Netflix announced that Robert Rodriguez, the original director of the 2000s action films, has signed on to write and direct an upcoming “Spy Kids” reboot movie. Skydance Media optioned the film rights to Netflix with the intention of reimagining the spy thriller for a 2022 audience, according to Variety.

If you’ve ever stared off into the distance pondering the complexities of Steve Buscemi’s deeply existential quote in “Spy Kids 2: The Island of Lost Dreams,” or if you’re still waiting on that instant Happy Meal microwave to hit the market, keep reading to find out more about the upcoming “Spy Kids” reboot.

What Is the “Spy Kids” Reboot About?

Netflix has not revealed the plot for its untitled “Spy Kids” reboot. But if it’s anything like the four movies in the existing franchise, we can expect strange creatures, high-tech spy gadgets, and an all-star cast.

Netflix has not yet announced a premiere date for the “Spy Kids” reboot.