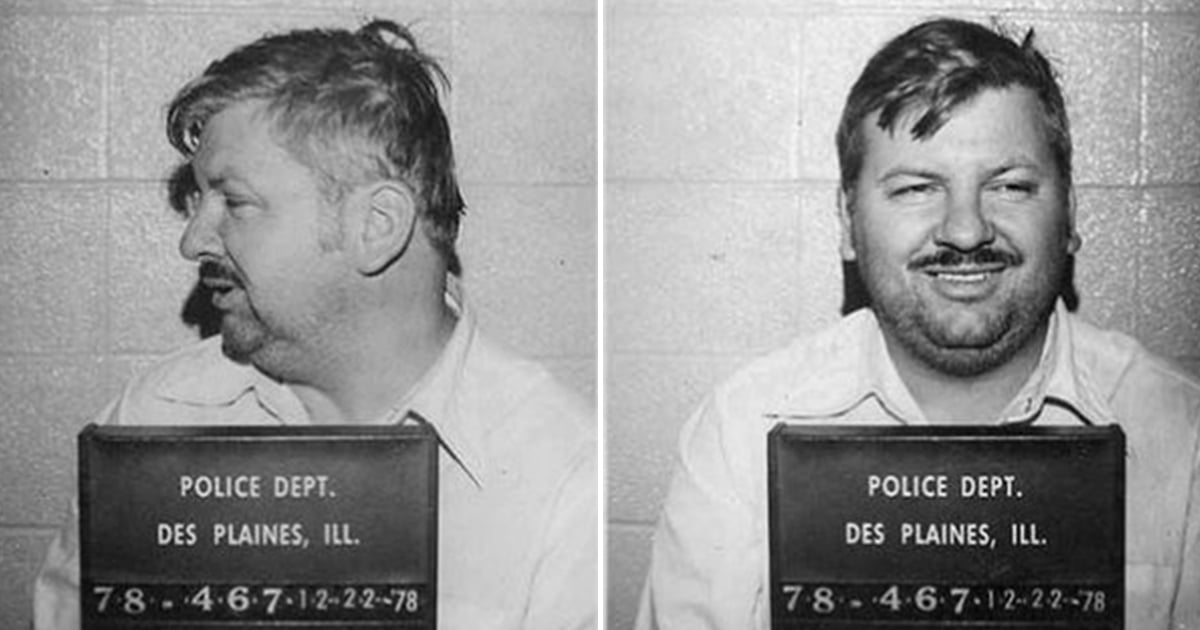 Netflix is back on its chilling true-crime beat. On April 7, the streaming platform released the trailer for an upcoming docuseries that details the crimes of Chicago serial killer John Wayne Gacy. “Conversations With a Killer: The John Wayne Gacy Tapes” will feature never-before-heard audio from Gacy’s interrogation, as well as anecdotes from survivors and firsthand accounts from officials who investigated the killer clown’s ’70s murder spree.

The project is the second installment from director Joe Berlinger’s ongoing true-crime series following “Conversations With a Killer: The Ted Bundy Tapes” (2019). Find out more about the upcoming docuseries ahead.

Who Was John Wayne Gacy?

By most accounts, John Wayne Gacy was considered a valued member of his community in the ’70s. As an aspiring politician, well-known contractor, and part-time clown-for-hire, neighbors regarded him as a friendly man who would frequently attend children’s parties and charitable events in the northwest Chicago suburb he called home. Gacy was so well-recognized for his community service that he was appointed as a precinct captain.

Behind the clown makeup, Gacy was a sadistic killer who often lured young men and boys into his home, where he would sexually assault and murder them. Between 1972 and 1976, Gacy took the lives of dozens of victims, the majority of whom were found buried in the crawl space under his house. Many of Gacy’s victims were part of the LGBTQ+ community, a fact that led many police officers at the time to deem the victims as runaways without further investigation. “For years, he got away with murder because of the prevailing attitudes towards LGBTQ kids,” Berlinger told Entertainment Weekly. “The prevailing attitudes towards that community allowed Gacy to flourish.”

Treating his crimes like a cat-and-mouse game, Gacy would often invite police over to his home for dinner, quietly daring them to find anything out of the ordinary. When police finally arrested him on Dec. 21, 1978, he was only one month away from covering his basement, where he’d disposed of many of the young men’s bodies, in concrete, according to “Buried Dreams: Inside the Mind of a Serial Killer” (1986) by Tim Cahill. Nearly 50 years after Gacy’s arrest, DNA scientists are still working to identify all of his known victims, which include at least 33 young men and boys.

The Netflix docuseries will feature excerpts from 60 hours of unreleased audio from Gacy’s interrogation, giving a “fresh perspective on the narcissistic mindset of the murderer and a deeper understanding of how he operated for so long with impunity.”

When Is the “John Wayne Gacy Tapes” Premiere Date?

The three-episode docuseries, “Conversations With a Killer: The John Wayne Gacy Tapes,” will be released on Netflix on April 20.