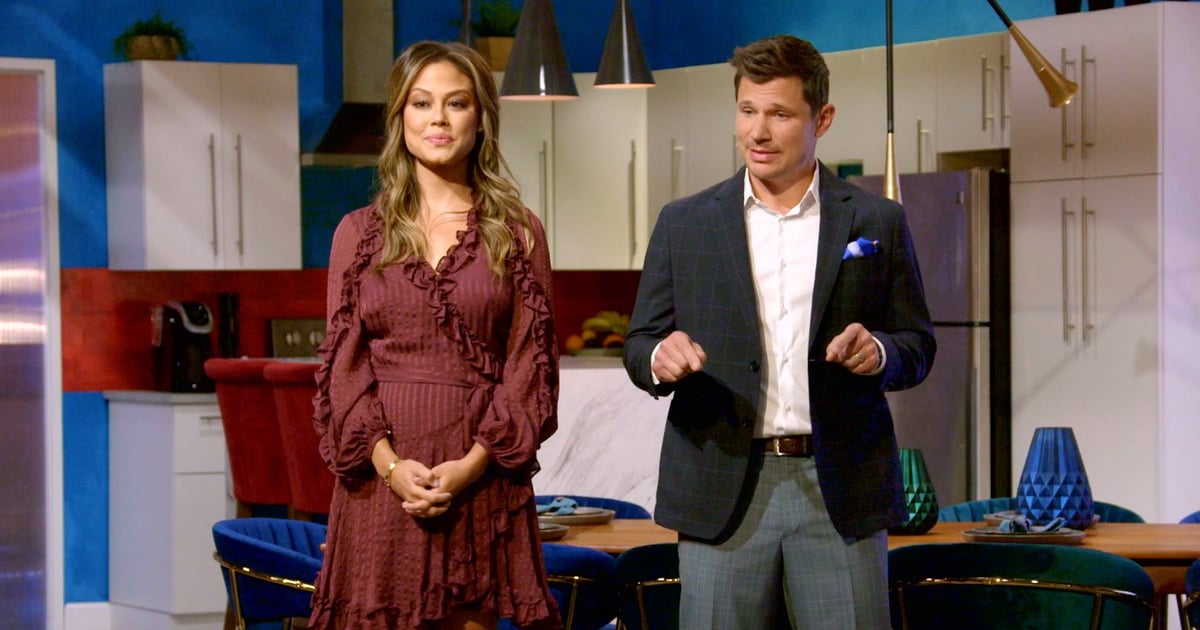 When it comes to reality-dating shows, Netflix knows what it’s doing. While known for a variety of original films and thrilling documentaries, the streamer is also notorious for its popular (not to mention messy) dating shows, from “Love Is Blind” to “Too Hot to Handle.” The new dating series coming to the platform, “The Ultimatum: Marry or Move On,” is described by Netflix as “a new social experiment that pushes love, romance and relationships to the next level,” and it’s bound to follow in the footsteps of its beloved dating show predecessors and bring viewers all the drama they’re craving.

The show’s first season is set to debut on Netflix on April 6, and Netflix is so confident in its chances of success that there is already a second season in the works. Ahead of the series premiere of “The Ultimatum: Marry or Move On,” here’s all you need to know about the upcoming second season!