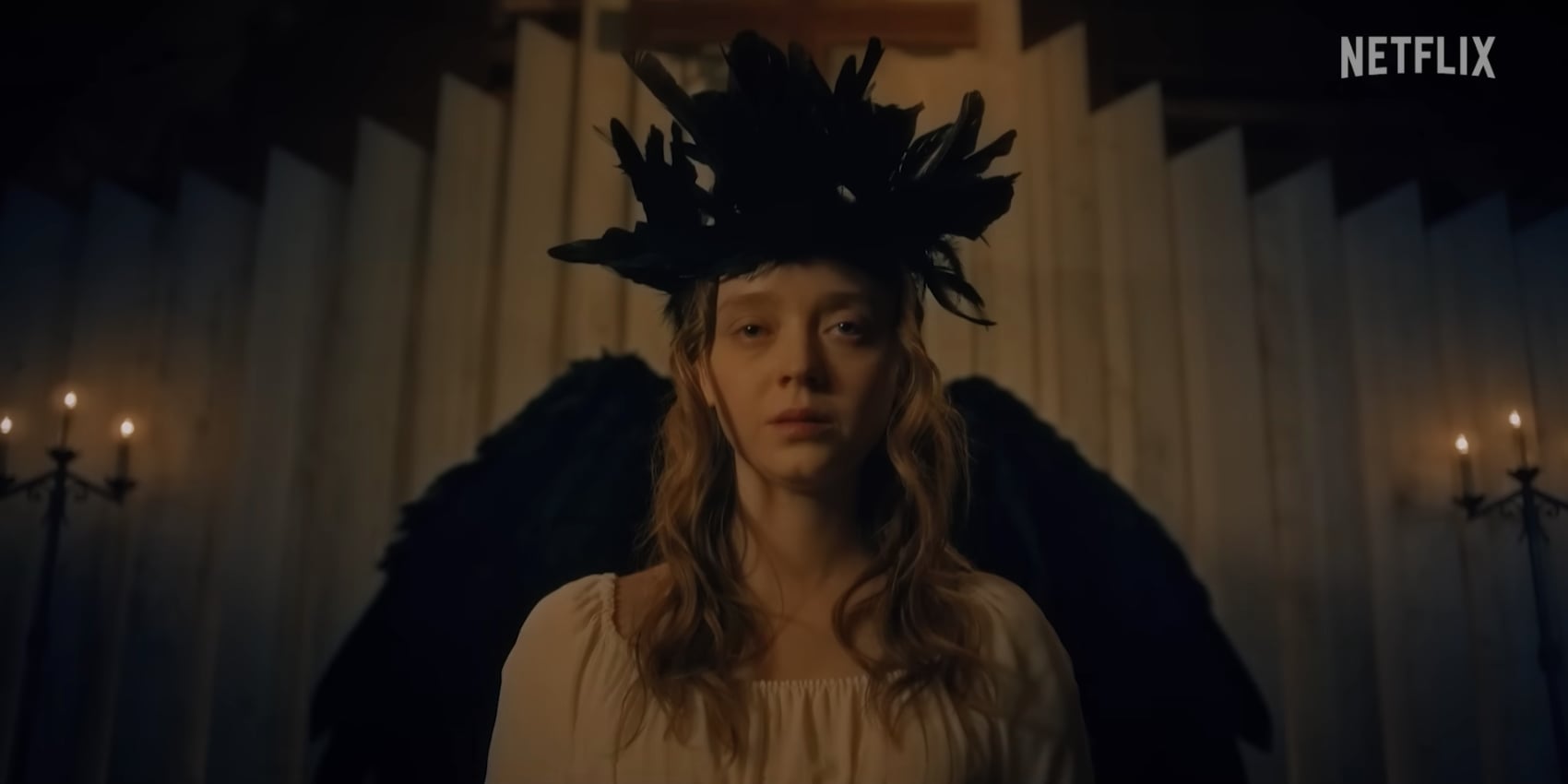 Netflix is, once again, exploring unsettling, thrilling themes, this time through its original limited series “Devil in Ohio.” Based on the bestselling novel by Daria Polatin, who also serves as an executive producer, the upcoming series features “Bones” actor Emily Deschanel along with “Parenthood” actor Sam Jaeger and “To All the Boys I’ve Loved Before” star Madeleine Arthur.

“Devil in Ohio” centers on psychiatrist Dr. Suzanne Mathis (Deschanel) as she temporarily shelters a teenager and begins to experience unusual and unsettling occurrences within her home. The storyline definitely sounds like it could be based in real life, but it isn’t entirely drawn from a singular true story. With “Devil in Ohio” hitting Netflix on Sept. 2, let’s explore the inspiration behind the streamer’s new spooky series.

What Is “Devil in Ohio” About?

Suzanne Mathis works at a hospital as a psychiatrist when she meets Mae, a mysterious young teen who doesn’t seem to have any record or connection to the real world. The only thing Suzanne knows about Mae is that she has experienced trauma, so she allows the girl to stay with her family as she waits to be placed into foster care. Suzanne does her best to integrate Mae into normal life and get her acclimated with her family, but soon enough, strange things start happening that interfere with the Mathises’ daily life. To her surprise, Suzanne discovers that Mae escaped from a dangerous cult but hasn’t completely left the group behind.

The Inspiration For “Devil in Ohio”

Showrunner and “Devil in Ohio” author Polatin explained to The Columbus Dispatch in a recent interview that producer Rachel Miller was the first person to come across the true story that inspired the book. “When my producer Rachel Miller heard this true story, which took place in Ohio, she told it to me. I knew I had to tell it. I decided to start with a book. I fictionalized the story to free myself up creatively, and I thought it would be interesting to tell it for a YA (young adult) audience because the girl is in her mid-teens,” Polatin explained to the publication.

During her interview with The Columbus Dispatch, Polatin didn’t divulge which specific incident the book turned series is based on, but she did elaborate on the creative process of crafting the plot. “The bones of the story are true and happened, and I wanted to take that as a jumping-off point. It’s inspired by true events, but it’s not a documentary. That’s just a different kind of storytelling. For this, I felt that the best outlet would be to free it up creatively and fictionalize the details and let it take on a life of its own,” she said.

Are There Any Real-Life Cases That Mirror “Devil in Ohio”?

While the exact story that inspired “Devil in Ohio” has yet to be confirmed, there have been a few notable cases that involve crime and cults in the Ohio area over the years, most notably the Kirkland Farm murders. According to Cleveland’s WJW News Station, self-proclaimed prophet Jeffrey Lundgren started a cult based on his interpretations of the Latter-day Saints’ teachings and scripture passages. In 1989, Lundgren and other members of the cult violently murdered a family of five, the Averys, in Lundgren’s farmhouse turned worship center, per Oxygen. The family were husband and father Dennis Avery, wife and mother Cheryl Avery, and their three children: Trina, Becky, and Karen.

“Devil in Ohio” is bound to keep you on the edge of your seat, so buckle up for this thrilling, unsettling series, which hits Netflix on Sept. 2. Watch the trailer below!