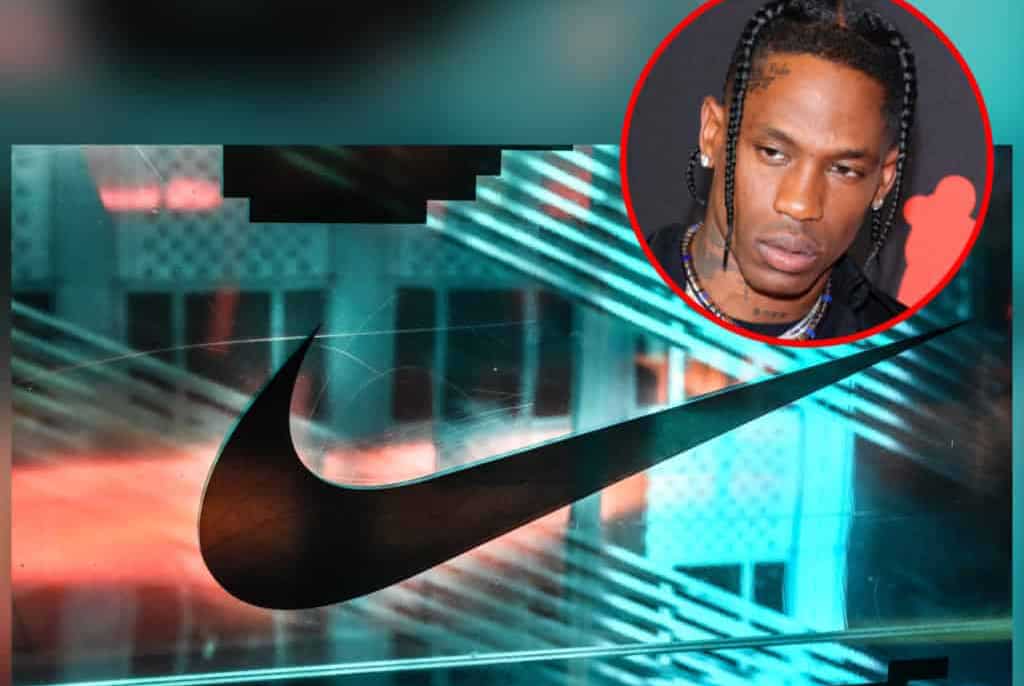 #Roommates, as hundreds of lawsuits, ongoing fatalities and various injuries continue to be at the center of the tragedy that occurred at Travis Scott’s Astroworld festival, an upcoming collaboration he had in the works has officially been put on hold. It was just announced that, Nike has decided to postpone its sneaker collaboration with Travis Scott in the wake of the deadly incident that took place at Astroworld.

@Revolt reports, just a week after the Astroworld festival, that has now claimed the lives of 10 people and injured dozens of others, Nike has finally made a decision that many were speculating would eventually occur. Earlier today, Nike released a statement that it would be postponing its sneaker collaboration with Travis Scott that was initially supposed to drop on December 16th.

“Out of respect for everyone impacted by the tragic events at the Astroworld Festival, we are postponing the launch of the Air Max 1 x Cactus Jack,” the statement read, which was also released on social media. The “Baroque Brown” and “Saturn Gold” colorways of Travis Scott’s Air Max 1 collab were reportedly priced at $160 each.

As we previously reported, over 100 lawsuits have been filed against Travis and popular concert promoter Live Nation—with more legal claims expected within the coming days.

One of the attendees injured, Niaara Goods, is not only suing Travis and Live Nation, but also Astroworld performer, Drake. “The deadly crowd surge and its aftermath unfolded right in front of Webster and Graham. Nonetheless, they continued their performance while medical personnel struggled to reach the numerous unconscious and injured concertgoers.” She is suing for $1 million for injuries she sustained.