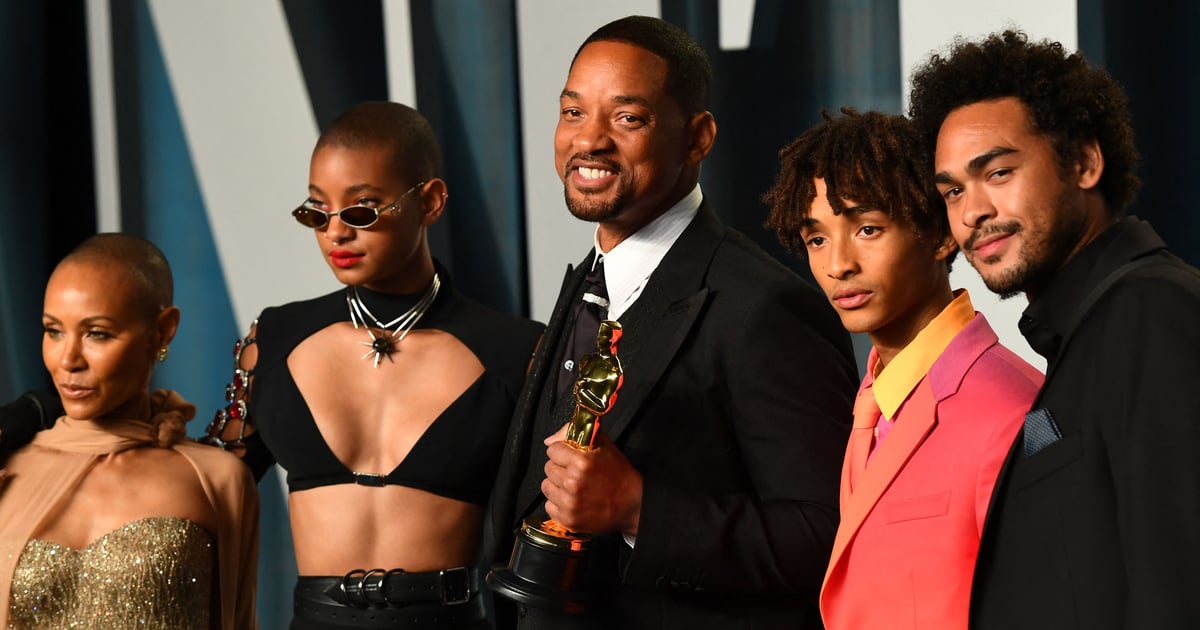 Will Smith and Jada Pinkett Smith have been Hollywood royalty for decades, and the addition of kids just made this family even sweeter. Will shares his oldest son, Trey, with his first wife, Sheree Zampino, but Trey seems to be just as close with Jada as he is with his mom. Trey is also close with and super supportive of his half siblings, Jaden and Willow, and all three kids are talented and driven, just like their parents.

In a 2016 interview with Jimmy Fallon, Will talked about his and Jada’s parenting style, saying they use the “circle of safety.” “They’re allowed to tell us everything that they did [in the circle of safety], and they can’t get in trouble,” Will explained. “The rule is, if we find out after the circle of safety that there was something you didn’t say, there was hell to pay.”

Jada also spoke about how she and Will treat their kids as equals in a 2016 interview with Entertainment Tonight. “You have to be in partnership with them, there’s no more dictating,” she said. “I did that with two — we adopted a nephew, and I had my goddaughter — and it just didn’t go well. It just didn’t.”

Get to know all three Smith kids in the gallery ahead, and check out a whole bunch of photos of them with their famous parents.