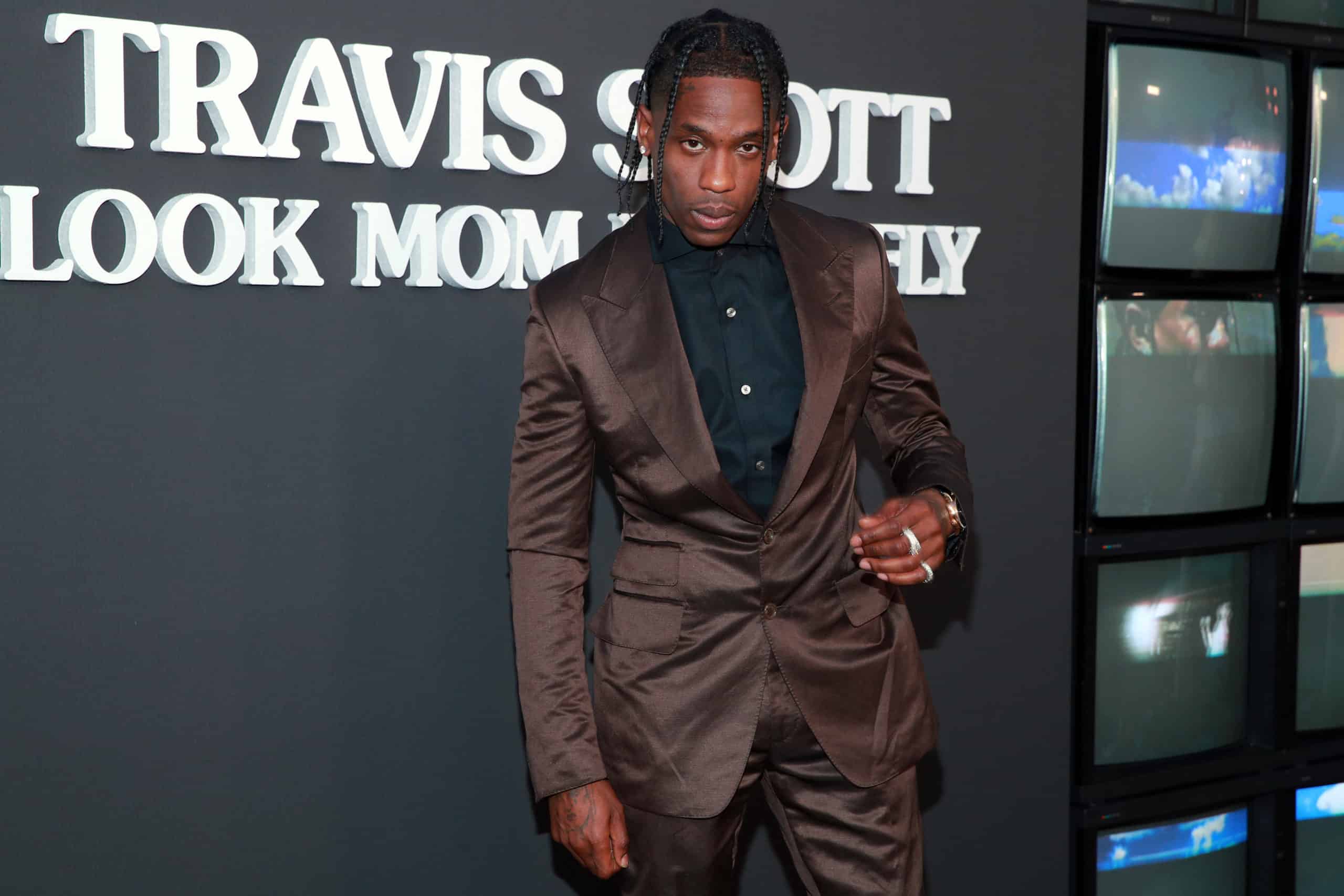 #Roommates, it’s been a week since the tragic incident occurred at Astroworld claiming the lives of nine people and injuring dozens more—and Travis Scott and Live Nation’s legal issues are proving to be an ongoing nightmare that will likely be very costly. It was just confirmed that now more than 100 lawsuits have officially been filed against both Travis Scott and Live Nation, as legal experts state that the number will continue to rise.

@NYPost reports, the families of those who died along with those who are currently facing severe injuries, continue to file lawsuits against Travis Scott and Live Nation for the deadly Astroworld festival that is currently responsible for the deaths of nine people. As of now, over 100 lawsuits have been filed against Travis and popular concert promoter Live Nation—with more legal claims expected within the coming days.

One of the attendees injured, Niaara Goods, is not only suing Travis and Live Nation, but also Astroworld performer, Drake. “The deadly crowd surge and its aftermath unfolded right in front of Webster and Graham. Nonetheless, they continued their performance while medical personnel struggled to reach the numerous unconscious and injured concertgoers.” She is suing for $1 million for injuries she sustained.

As we previously reported earlier this week, The bulk of the lawsuits have been officially filed in Harris County District Court and have continued to flood in at rapid speed just a week after the tragedy occurred.

Additionally, multiple legal experts have stated that due to the magnitude of the tragedy, the number of lives lost and the severe injuries that have caused permanent damage—hundreds of lawsuits are likely to be filed throughout the next several years with costs totaling in the hundreds of millions of dollars. Negligence is stated as the leading cause of most of the lawsuits, however, there are also others who are expected to also add wrongful death to their legal claims.