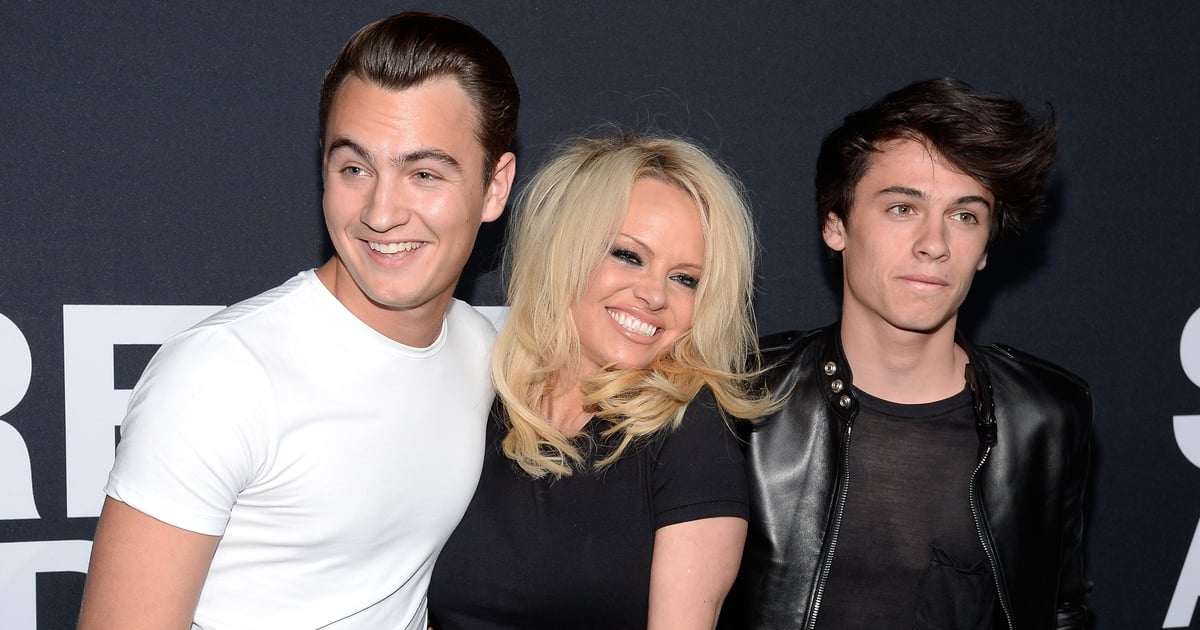 Hulu‘s “Pam & Tommy” has sparked a renewed interest in the lives of former couple Pamela Anderson and Tommy Lee. The Hulu series transports viewers back to the ’90s at the height of Anderson and Lee’s whirlwind romance and explores the ups and downs of their relationship and revisits the theft and leaking of their sex tape. Though Anderson and Lee were not personally involved in the making of the show, Lee previously told “Entertainment Tonight” that he’s looking forward to watching it. “The story’s actually cool, what actually happened wasn’t,” he said, adding that “people need to know” what happened.

Anderson and Lee wed in February 1995 after only knowing each other for four days. Throughout the course of their three-year marriage, the pair welcomed two sons together, 25-year-old Brandon Thomas Lee and 24-year-old Dylan Jagger Lee. “I had beautiful children with him,” Anderson previously told “People” of her relationship with Lee. “My kids are grateful to be born out of true love. Everything else I was trying to piece together.”

Brandon and Dylan seem to be following in their mom and dad’s footsteps. Brandon is both a model and an actor. He’s made appearances on “Sierra Burgess Is a Loser,” “Blackjack: The Jackie Ryan Story,” and “The Hills: New Beginnings.” Brandon also recently launched a clothing line called Swingers Club. “It’s been a lot of hard work and even more fun to bring you Swingers Club x Local Authority. I can’t tell you what a an honor it is to work with like minded people to bring a product that I truly believe in to life,” he wrote on Instagram. “Golf is a huge part of my life and so is fashion. Up until this point it’s been a dream of mine to create a brand that reflects my sense of style combined with a lifestyle I love and enjoy. I can’t wait to show you what’s coming next!”

Meanwhile, Dylan is a model and a musician. He’s worked with several major designers, including Saint Laurent, Acne Studios, Armani Exchange, Coach, Dolce & Gabbana, Hugo Boss, and True Religion. He was also in a band called Midnight Kids, but he announced his departure last year, saying he would be “moving in a different musical direction that feels more true to me.”

Lee is now married to internet personality Brittany Furlan, while Anderson recently filed for divorce from bodyguard Dan Hayhurst after one year of marriage. Ahead of the Feb. 2 premiere of “Pam & Tommy,” keep reading to see photos of the Anderson-Lee family.