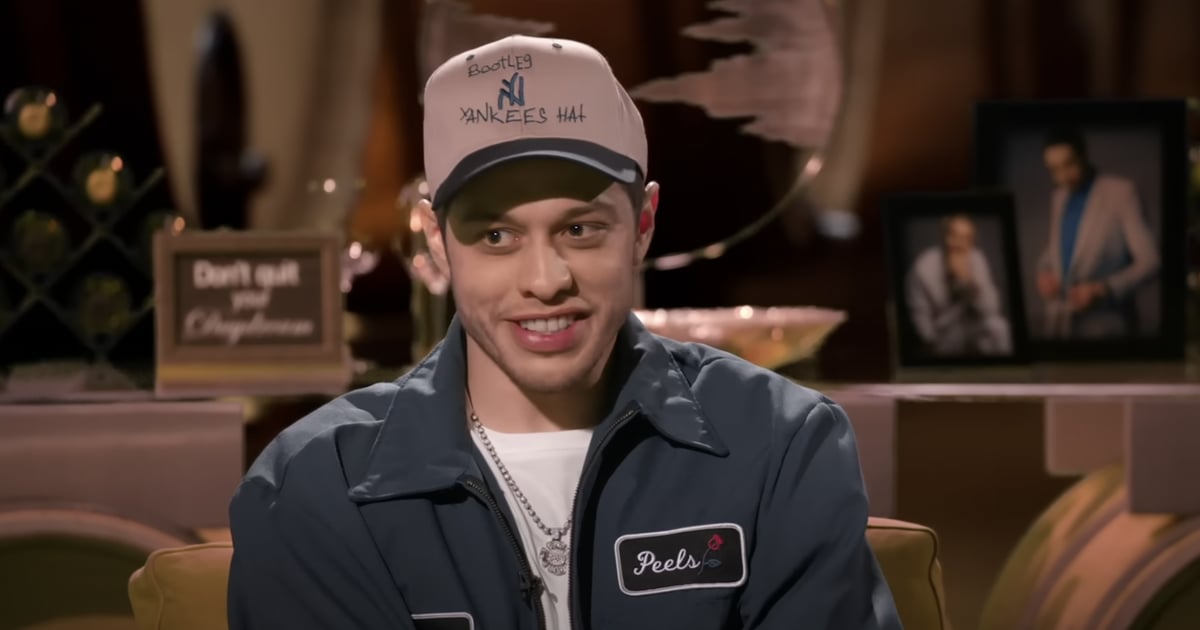 Pete Davidson has hopes of becoming a father one day and he’s getting candid about what that might look like for him. In the trailer for the “Saturday Night Live” alum‘s episode of “Hart to Heart,” hosted by Kevin Hart, Davidson opens up about his childhood and having the support of his family while getting his stand-up comedy career off the ground. As a self-described “family guy,” Davidson reveals his aspiration to start his own family in the future.

“I’m so excited for that chapter.”

“My favorite thing ever, which I have yet to achieve, is I want to have a kid. That’s like my dream,” he tells Hart. “It’s like super corny . . . but it would be so fun to dress up a little dude . . . I’m so excited for that chapter. That’s what I’m preparing for now.”

Davidson, who lost his father as a kid during the 9/11 terrorist attacks, was raised by his mom Amy Waters Davidson, alongside his little sister Casey. Though he doesn’t have kids of his own yet, the comedian seems to be getting practice with his girlfriend, Kim Kardashian, as he has a good relationship with her children, Entertainment Tonight reported in June.

A source told the outlet that Kardashian waited to introduce her beau to her kids because “she wasn’t sure if the relationship was for fun or serious.” However, after consulting her family on how to navigate the situation per ex Kanye West’s protests, she made sure they all got acquainted. “The kids and Pete get along very well and Kim seeing him be so great with them only made her fall in love with Pete more,” the source added.

We may get to see more of Davidson’s relationship with Kardashian’s kids now that he’s confirmed to appear on her Hulu reality show in the fall. It’s unclear which or how many episodes he’ll be featured in, but “The Kardashians” returns for its second season on Sept. 22. Davidson’s episode of “Hart to Heart” will be available to stream on Peacock on July 14.