Porsha Williams Speaks On Her Past Experience With R. Kelly & Says He Told Her To Take Her Clothes Off When She Met With Him For A Music Opportunity 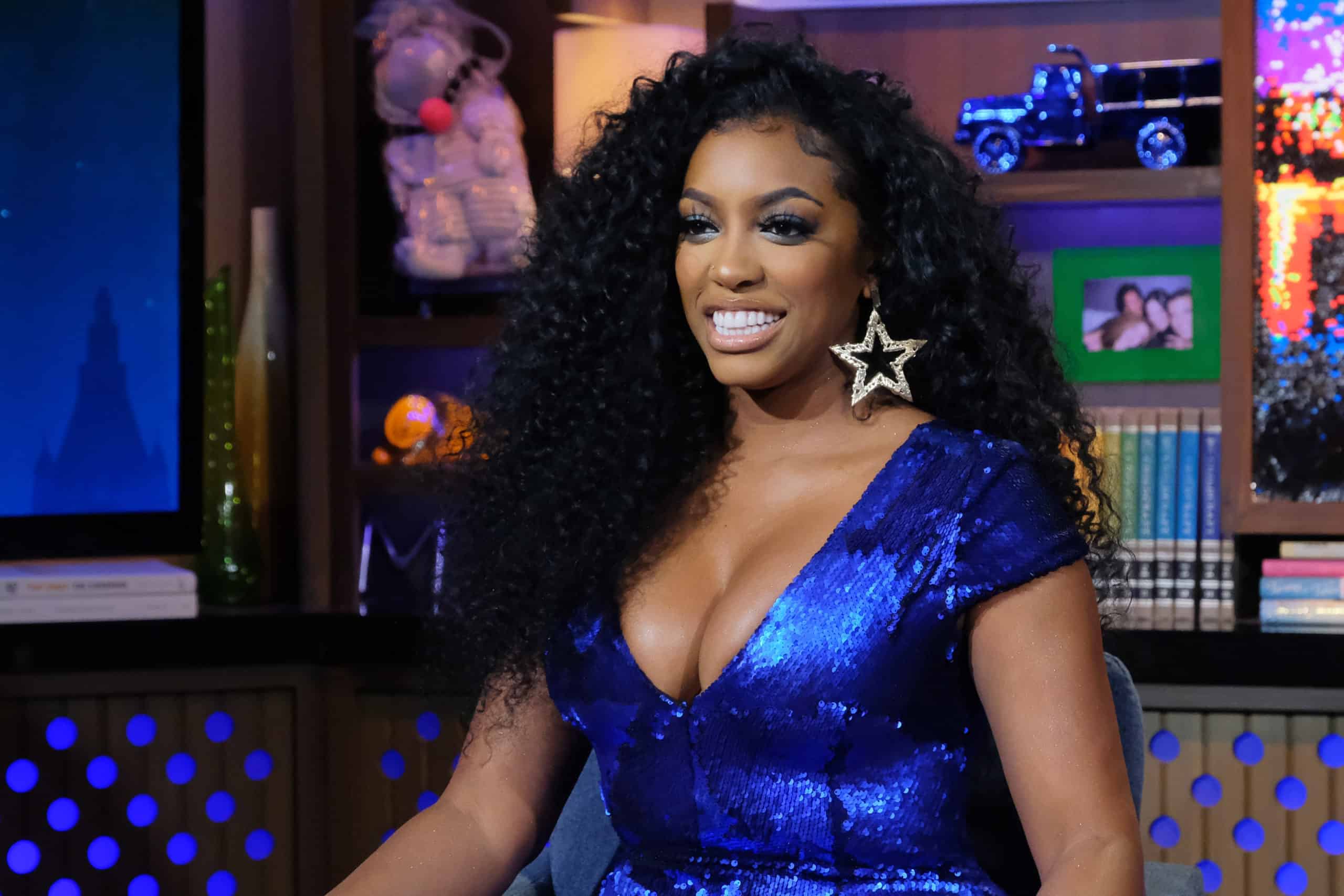 Porsha Williams is gearing up for the release of her book “The Pursuit of Porsha: How I Grew Into My Power and Purpose,” and in the book, she speaks on various life experiences she’s had, including one that involved R. Kelly.  Porsha spoke with People, about their encounter, and why she wanted to speak with investigators about the situation. A moment that she thought would be a great opportunity for her music career.

Porsha shared that she had met a friend of R. Kelly’s back in 2007 when she was still pursuing a music career. At the time she had flown to Chicago to meet with him, and she thought she would be meeting with him in a studio but she was taken to his home instead. Once at his home, she was left in his room for hours, and once he came into the room she says he told her to take her clothing off.

She recounted the moment in her book and said, “I’ve already put myself in this position. This is what you’re supposed to do. You have to. There is no turning back.” Porsha shared that she saw R. Kelly two more times after that initial meeting and said that she had come in contact with multiple young women that were in his home. However, she decided to no longer see him after she woke up one morning and heard him beating on another woman.

Porsha said to People, “I realized it was my opportunity to help anyone who’s been hurt by him. There had been so many other instances where I had been abused by men that my mentality [at that time] was of an abused person and that it was okay for me to be treated like that.”

Porsha said she had also kept that secret from her own family members.

As previously reported, back in September, R. Kelly was found guilty by a federal jury in his sex trafficking trial.
Want updates directly in your text inbox? Hit us up at 917-722-8057 or click here to join!