Pregnancy Test Sales On The Rise Which Means A “Millennial Baby Boom” Is On The Way, Financial Experts Say 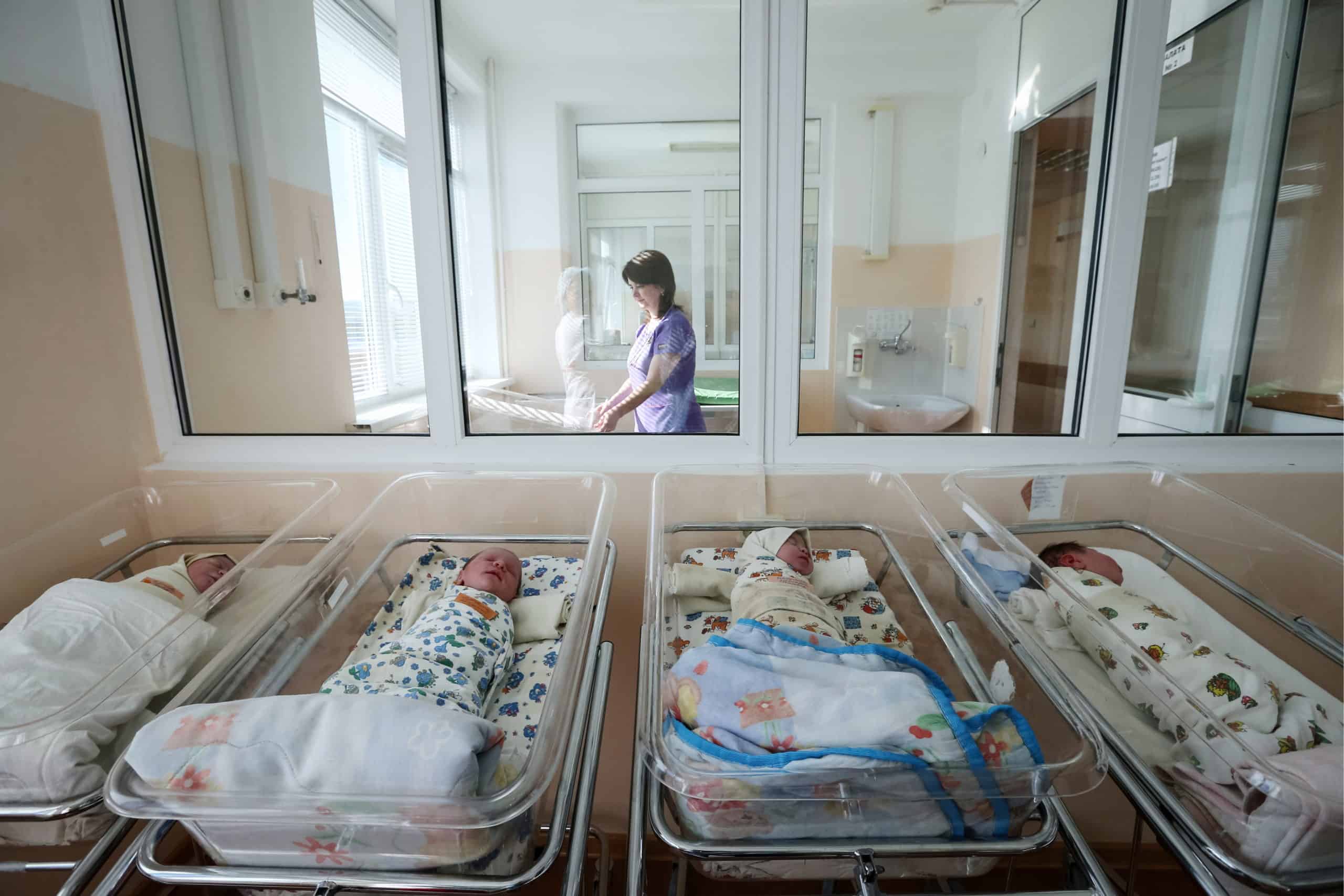 Are y’all ready for a new generation of “baby boomers”? A millennial-fueled baby boom is expected after research shows birth rates and pregnancy test sales are on the rise.

This could lift sales for major retailers including Target, Walmart and Costco, according to a note published this week by Bank of America. The company’s research shows birth rates are up and more pregnancy tests are being sold in addition to couples who say they are actively trying to have a baby, CNBC reports.

Robby Ohmes, an equity research analyst, predicts the baby boom could start this year and named stores including Albertsons, Kroger, Dollar General and BJ’s Wholesale Club among the beneficiaries.

According to the U.S. Census Bureau, millennials have surpassed baby boomers to become the largest generation in the country. Millennials– a group that ranges in age from 25 to 40– make up roughly 72.1 million people, according to the Pew Research Center.

The predicted boom would reverse a decline in births during the pandemic. Live births jumped 3.3% in June 2021, the highest level of growth seen since 2013, according to Bank of America’s research.

Some retailers are already claiming millennials are driving up business due to an upswing in marriages, babies and home purchases. Best Buy said millennials have become its biggest customer group.

Are y’all part of the group contributing to growing the population? Let us know!

If you’re looking for tea directly sent to  your text inbox? Look no further and make sure to hit us up at 917-722-8057 or click here to join! You’ll be happy that you did Roommates!