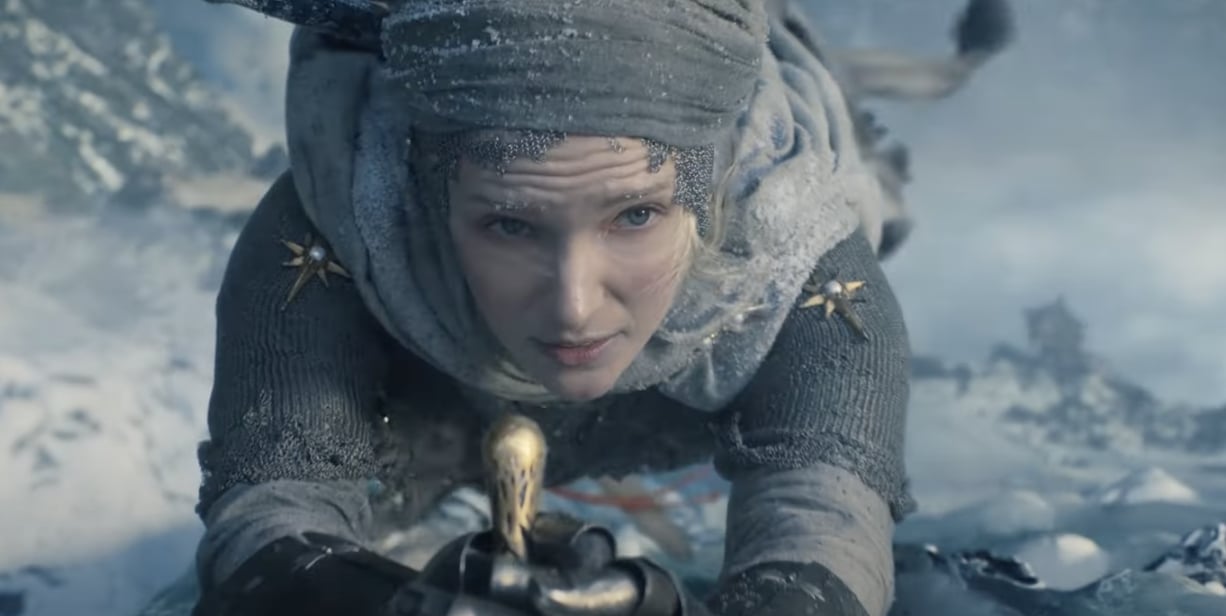 Prime Video is introducing its multimillion dollar Lord of the Rings series later this year, and we finally have a first look at the long-awaited show. The streamer released a teaser clip for “The Lord of the Rings: The Rings of Power” on Feb. 13 during the Super Bowl. “Before the king, before the fellowship, before the ring, a new legend begins this fall,” the one-minute trailer reads.

The upcoming series is set during the Second Age — when the rings of power came into existence — and takes place “thousands of years before the events of J.R.R. Tolkien’s ‘The Hobbit’ and ‘The Lord of the Rings,'” per Prime Video’s synopsis. The new show will transport viewers to an era where both old and familiar faces will confront the feared re-emergence of evil to Middle-earth.