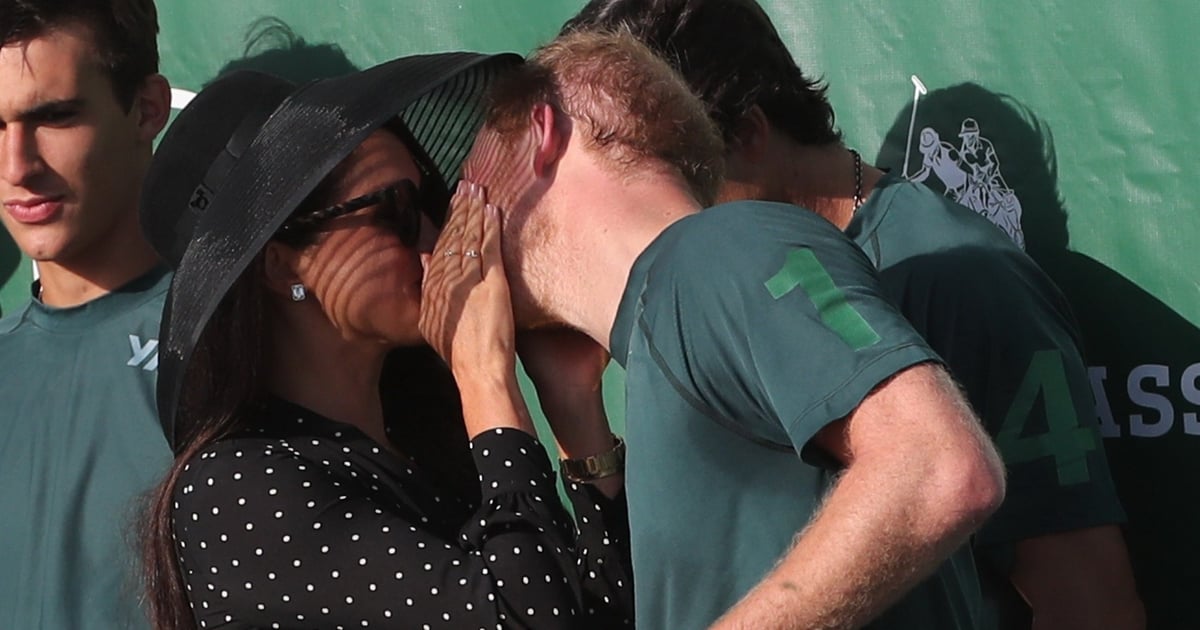 Prince Harry and Meghan Markle are consistently adorable together, often exchanging meaningful glances or embraces during public appearances. At a polo game in Santa Barbara, CA, on Sunday, Harry and Markle shared a sweet moment of celebration after Harry’s Los Padres team won the Lisle Nixon Memorial Cup at the Santa Barbara Polo & Racquet Club. Harry’s team won the match 14 to 10, and Markle handed the trophy to Harry, kissing each teammate on both cheeks. She then shared a passionate kiss with her husband of four years.

The Duke and Duchess of Sussex celebrated their fourth anniversary on May 19. The pair are involved in a number of collaborations and projects; they are continuing to work on their multiyear Netflix deal, and recently, Harry expressed concern for how social media might affect the couple’s two children, Archie and Lilibet Mountbatten-Windsor. Harry and Markle will also visit England to celebrate the queen’s Platinum Jubilee in early June.

Ahead, check out photos of the pair celebrating Harry’s win.