Princeton University To Cover All College Costs For Students From Families Earning Less Than $100,000 Annually 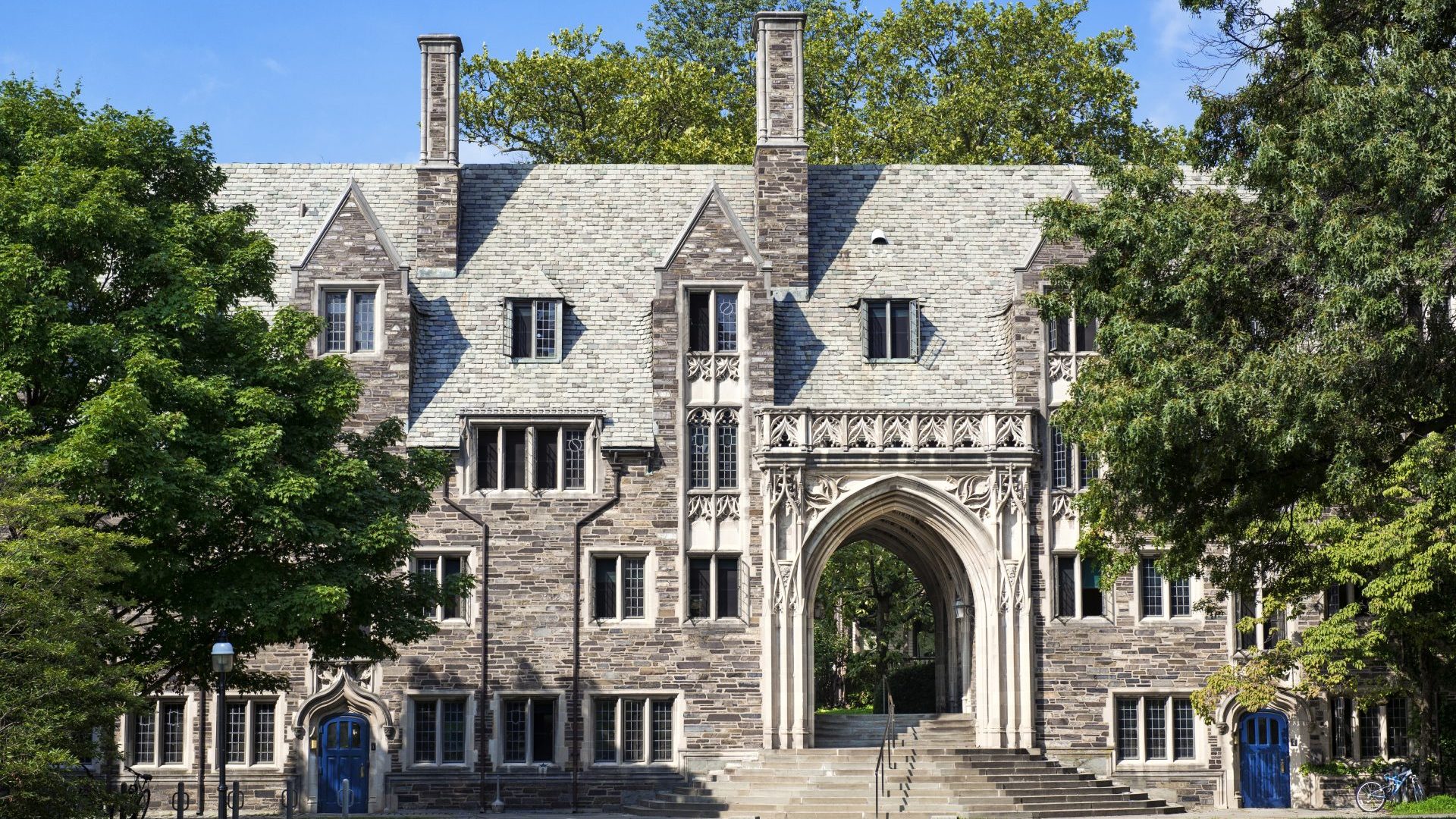 One of the most prestigious Ivy League schools in the country is taking a big step to offer financial support for students from lower income families, as Princeton University just announced its latest plans. It was just confirmed that Princeton University plans to cover all college costs for students from families earning less than $100,00 a year.

@NYPost reports, in an unexpected and large expansion of its existing financial aid policies, Princeton University has just announced that all students from families who earn less than $100,00 annually will have their entire college costs covered—meaning they will pay nothing for school tuition, room, and board. The updated financial aid policies officially take effect for all Princeton University undergraduates in the fall 2023 semester. University officials estimate that underneath the new policy, 1,500 students will receive the financial aid. It should also be noted that 83% of recent Princeton students graduated without any college debt.

Princeton University President Christopher L. Eisgruber released a statement about the inspiring changes to the school and how commitment to students is the top priority. “One of Princeton’s defining values is our commitment to ensure that talented students from all backgrounds can not only afford a Princeton education but can flourish on our campus and in the world beyond it. These improvements to our aid packages, made possible by the sustained generosity of our alumni and friends, will enhance the experiences of students during their time at Princeton and their choices and impact after they graduate.”

Additionally, students from families earning less than $150,000 a year will also benefit from added financial support, specifically families with higher income levels who have multiple children currently in college.

Karen Richardson, Princeton University Dean of Admission and Financial Aid, also spoke about the financial policy changes. “The changes to our already generous financial aid policies will be an important part of the work that the Office of Admission does to recruit students from various socioeconomic backgrounds, showing them that a Princeton education is an affordable education,” she said.