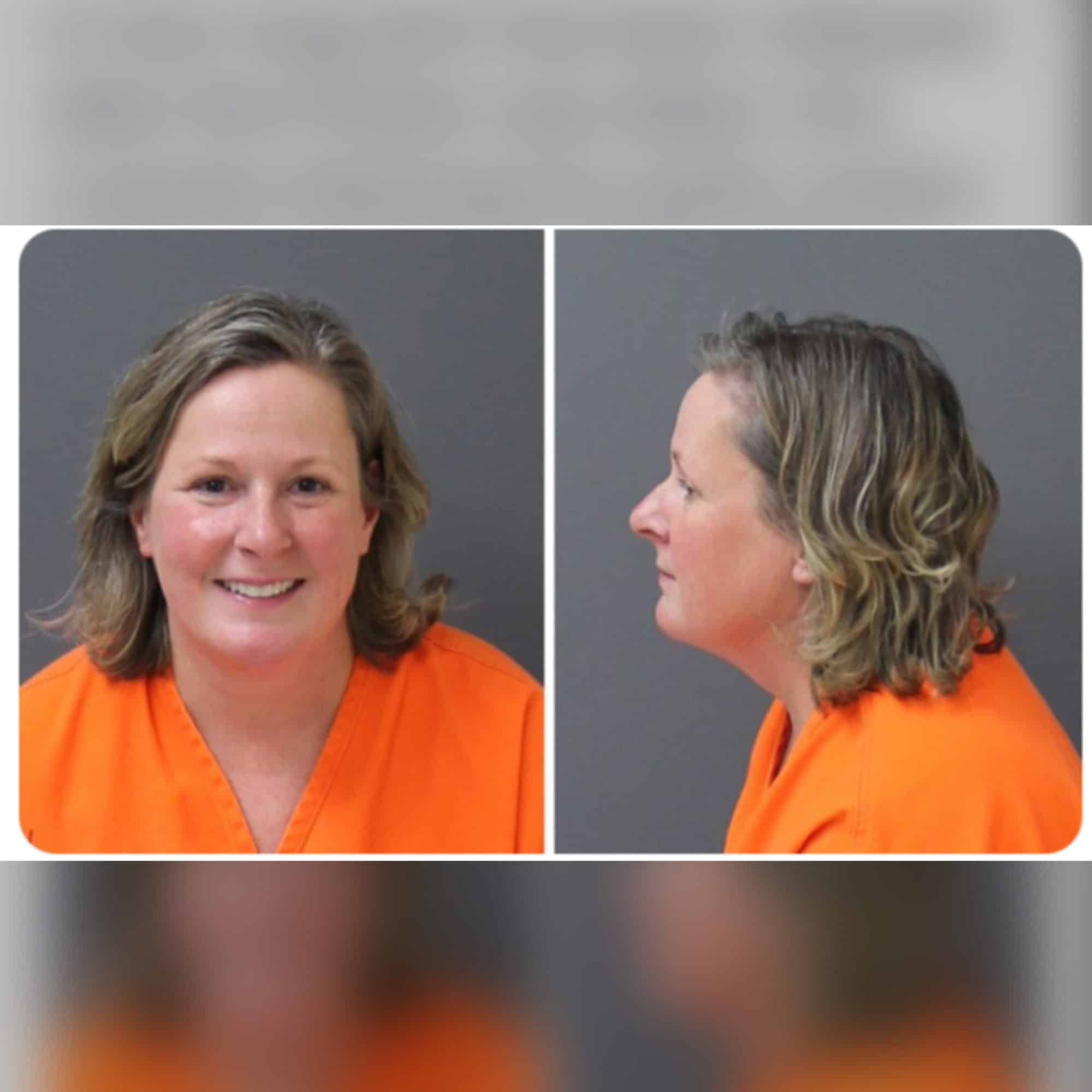 Days before the sentencing of Kim Potter, Minneapolis ex-officer convicted of killing a Black man Daunte Wright, 20, during a traffic stop–prosecutors have reduced requested sentencing.

In a court filing this week, prosecutors said “a sentence of slightly more than seven years — which is the presumed penalty under the state’s guidelines — would be proper,” AP reports.

Prosecutors previously stated that Potter caused “greater-than-normal danger” to the people in the car with Wright and abused power as a cop. With sentencing approaching, the prosecution is now looking to Minnesota state guidelines for sentencing.

Potter’s attorneys are asking for less than usual, “including probation” as punishment for her crime.

While prosecutors disagree with the defense, “the State recognizes that this is a unique case given the context in which Defendant Potter recklessly handled her firearm,” Frank also wrote.

According to CNN, the 12-page filing stated, “Daunte Wright and his life must be held in the highest regard as well. The presumptive sentence reflects that seriousness of the loss of his life,” Minnesota Attorney General Keith Ellison wrote.

If you recall, Potter stated she had mistaken her taser for a gun. She took the stand in her defense and cried while testifying. She adamantly said it was a mistake.

Kim Potter was found guilty of first-degree and second-degree manslaughter for the shooting death of Daunte Wright. The jury returned this verdict after 27 hours of deliberation.

Roomies, what do you think about this?