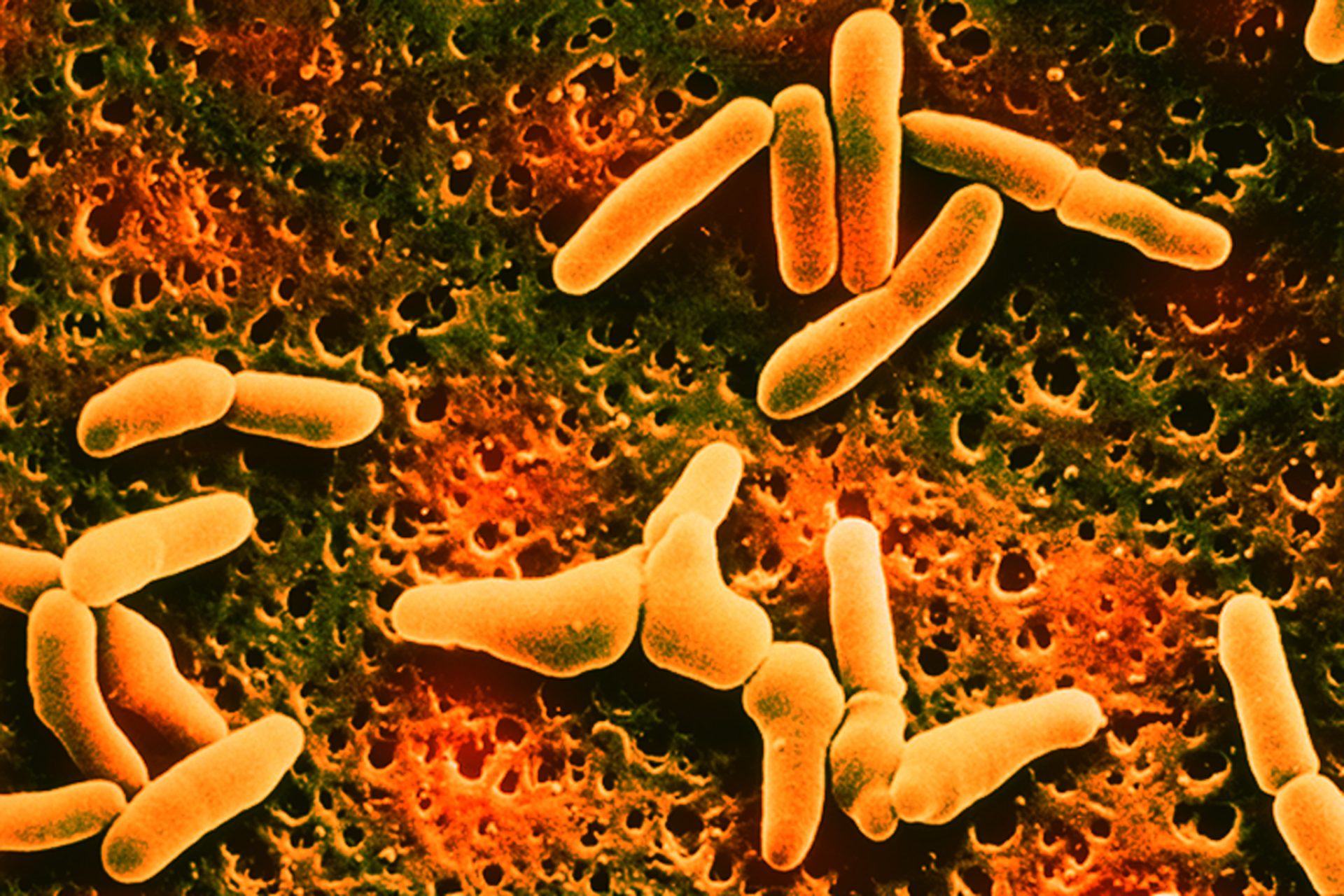 Although the summer season has officially started, this latest health news involving listeria may put a significant damper on travel plans, especially if you’re a resident or recently traveled to Florida. According to new reports, there is a rising listeria outbreak that has currently left one person dead and 22 hospitalized—and the majority of the cases have originated in Florida.

@NBCNews reports, the Centers for Disease Control and Prevention has confirmed that a recent outbreak of listeria has turned fatal, as one person has died, while 22 others have been hospitalized due to the illness. As of now the source of the listeria outbreak has yet to be identified, but of those who have become ill with the bacteria, they all reside in 10 U.S. states—with the majority of them living or recently traveling to Florida within the last month.

The CDC is still searching for the specific food item that has caused the listeria outbreak, however some of the foods known to be the source of listeria include: soft cheese, raw sprouts, melons, lunch meats, pâtés, hot dogs, smoked fish and unpasteurized milk. Listeria is a bacteria that is often food in everyday foods.

Health experts are urging those who think they may have ingested contaminated food to write down their food intake throughout the last month and be aware of select symptoms, which generally occur within two weeks.

Those at higher risk from contracting listeria are older people, those with weakened immune systems or chronic diseases, along with pregnant women and newborns.