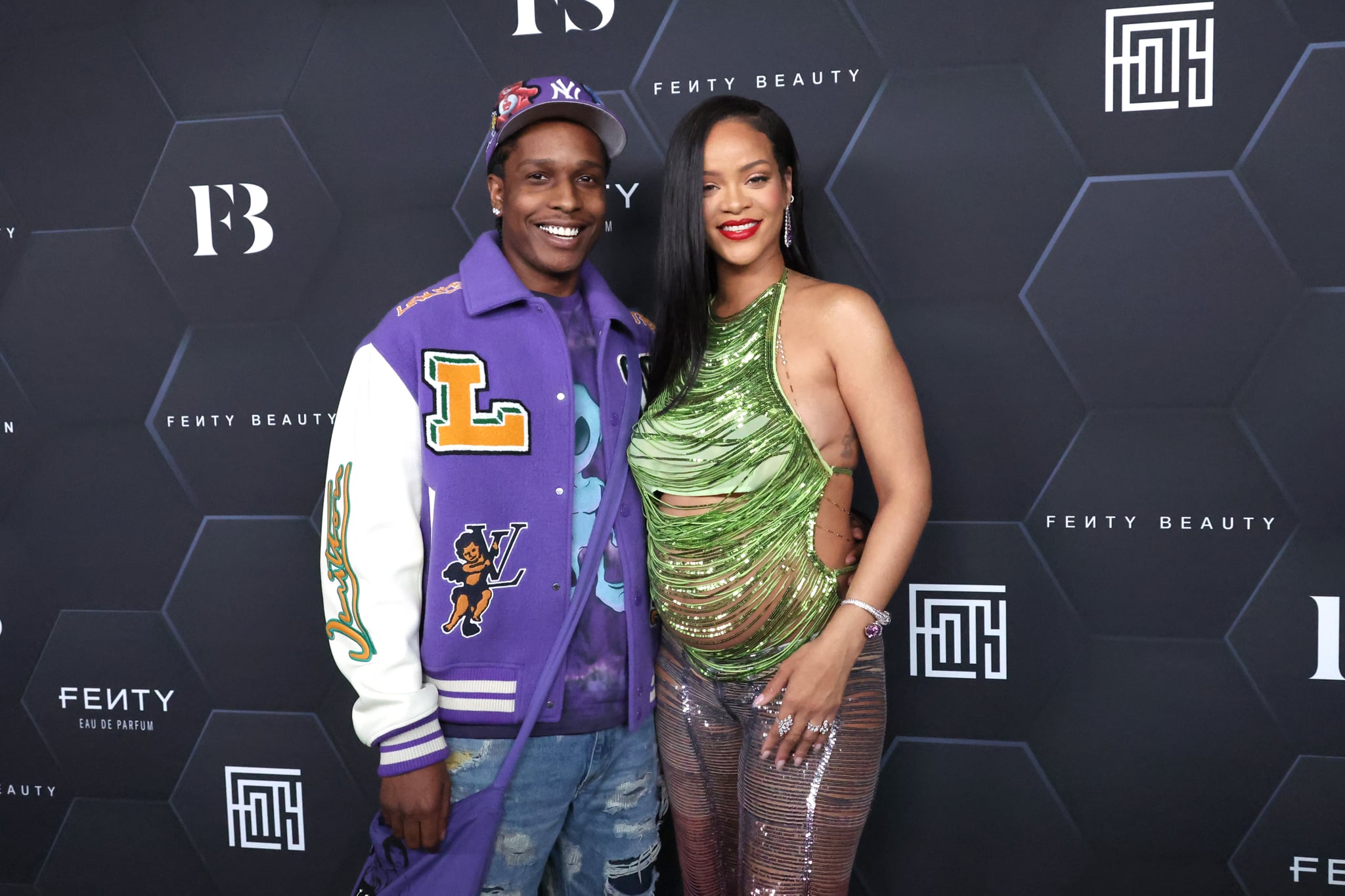 Rihanna and A$AP Rocky are new parents! The stylish couple broke the internet back in January when they announced they were expecting their first child together, and they’re doing it once again. On May 19, Entertainment Tonight confirmed the couple welcomed a baby boy on May 13 after TMZ first reported the exciting news. “They have not left each other’s side,” the source told ET. “They are over the moon. She’s been looking forward to motherhood for a longtime. This little boy is going to have the best baby fashion.” Their son’s name has yet to be revealed.

On Jan. 31, the Fenty Beauty entrepreneur debuted her baby bump in New York City in a series of street style snaps that quickly circulated the internet. Rihanna exposed her belly wearing a Vintage Chanel puffer coat and nothing underneath and posed alongside Rocky, who stared adoringly at the singer and held her hand. A few days later, the multihyphenate addressed the news herself as her bump made its Instagram debut.

Weeks later, Rihanna spoke about how difficult it was to hide her pregnancy prior to the big announcement. “It was harder for me to keep it from my posse, because they’re around me, they know my habits,” she told E! “They’re like, ‘You don’t want something to drink? You’re not smoking?’ And I’m eating all the things I’m not used to eating. They know I hate sweets and I’m all of a sudden asking for cookies and donuts. But finally, I just had to let it all out, and they were all shocked, of course, as the world was shocked as well.”

But once the secret was out, Rihanna’s outfits spoke for themselves. Since her announcement, the entrepreneur has worn one striking look after another, highlighting her growing bump. The pink Chanel moment set the tone for her fashionable pregnancy journey, as she’s since rocked a shredded two-piece, a tie-front crop top, and a hooded, red-leather dress, among many eye-catching ensembles with Rocky by her side.

Back in May 2021, Rocky told GQ that he “would have a very fly child.” He said at the time, “I think I’d be an incredible, remarkably, overall amazing dad.” In a 2020 interview with Vogue UK, when asked where she saw herself a decade later, Rihanna revealed she’d have three or four kids, regardless of whether she has a partner. “The only thing that matters is happiness, that’s the only healthy relationship between a parent and a child. That’s the only thing that can raise a child truly, is love,” she said then.

The entertainers were first linked romantically in November 2020 after years of friendship, and they officially confirmed their relationship in May 2021. Congratulations to the growing family!