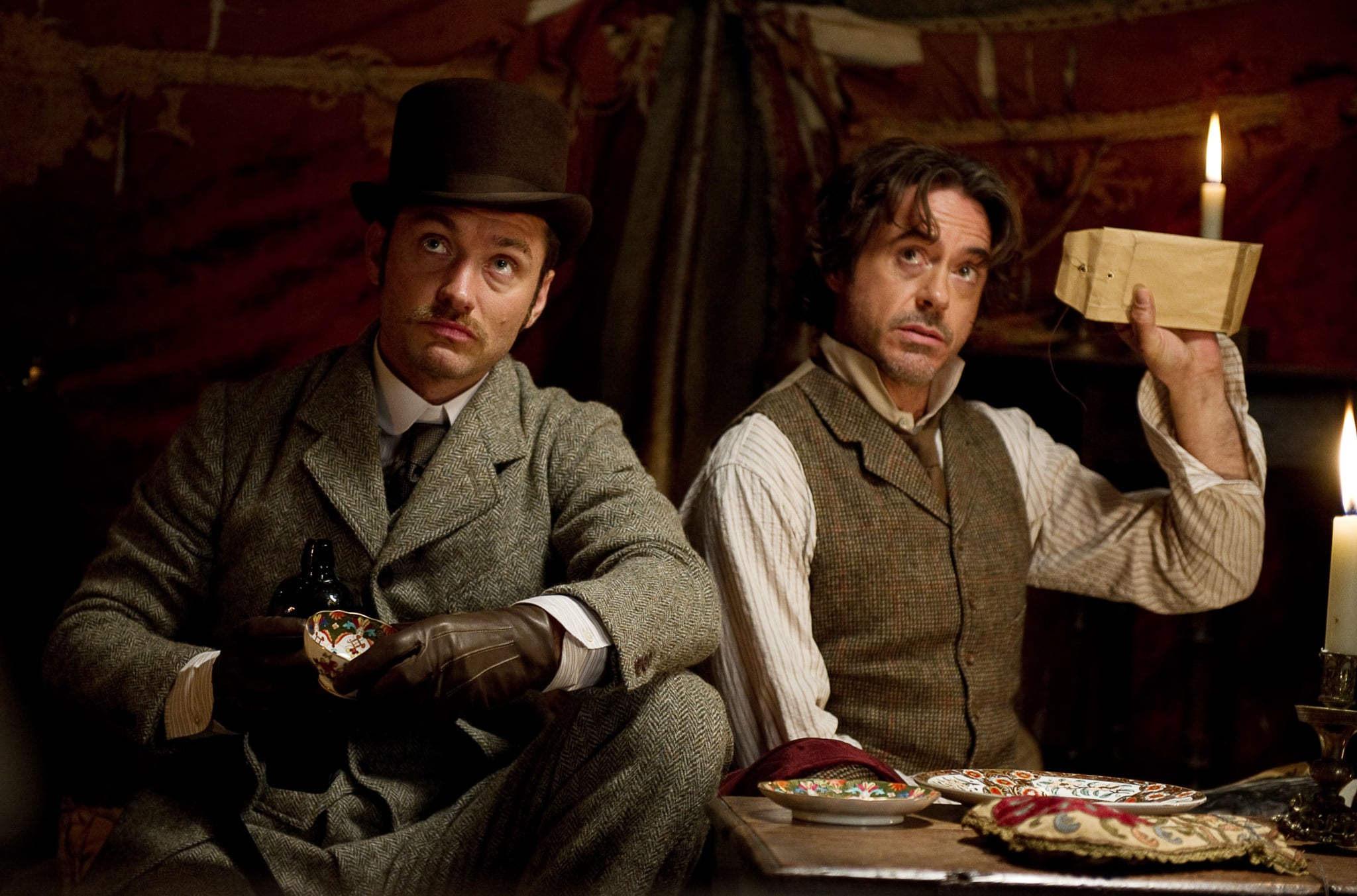 Robert Downey Jr. is stepping back into the “Sherlock Holmes” spotlight, but there may be a new contender for the world’s most famous consulting detective. On April 5, HBO Max and Warner Bros. announced that they have two “Sherlock Holmes” spinoff series in the works, with Downey Jr., Susan Downey, and Amanda Burrell onboard as executive producers. It’s unclear whether Downey Jr. will step back into his role as the eponymous detective, but the fate of the upcoming franchise depends on the release of the actor’s third “Sherlock Holmes” movie, which has been delayed since 2020.

These aren’t the first “Sherlock Holmes” series to hit our TV screens, and we know the game is always afoot when the consulting detective is around. We can’t wait to meet new takes on James Moriarty, Irene Adler, and other characters from Sir Arthur Conan Doyle’s detective novels. Keep reading for more details on the potential “Sherlock Holmes” spinoffs.

“Sherlock Holmes” (2009) and its sequel, “Sherlock Holmes: A Game of Shadows” (2011), starred Downey Jr. as the titular consulting detective. Downey Jr. was joined by Jude Law as John Watson, Rachel McAdams as Irene Adler, Jared Harris as Professor Moriarty, Stephen Fry as Mycroft Holmes, Kelly Reilly as Mary Morstan, Eddie Marsan as Inspector Lestrange, and Geraldine James as Mrs. Hudson. While the potential spinoff series will play off of the two films, HBO Max has not yet announced any new or returning cast members.

HBO Max has not detailed any specific plot lines for the potential “Sherlock Holmes” spinoff shows. Per Deadline, however, it’s likely that the shows will focus on characters that weren’t introduced in the Downey Jr. films. The characters are expected to make an appearance in the third Downey Jr. “Sherlock Holmes” movie, which currently has no expected release date.

The streaming platform’s projects won’t be the first TV adaptations of the eccentric detective’s adventures. In 2010, between the premiere of the first and second Downey Jr. “Sherlock” productions, the BBC debuted “Sherlock,” a 13-episode series starring Benedict Cumberbatch as the titular character and Martin Freeman as John Watson. In 2012, CBS released the series “Elementary” starring Lucy Liu as Dr. Joan Watson and Jonny Lee Miller as Sherlock Holmes.

In terms of worldbuilding, HBO Max has years of experience with shows like “Peacemaker,” a spinoff of J.J. Abrams’s “Suicide Squad“; a “Batman” spinoff with the Penguin as the lead; the “Game of Thrones” prequel series, “House of the Dragon“; and reboots such as “Sex and the City (And Just Like That)” and “Gossip Girl.” The platform also has a Japanese series called “Miss Sherlock,” a coproduction of HBO Asia and Hulu Japan, which has Holmes and Watson played by women. We can expect the upcoming Sherlock Holmes offshoots to be just as detailed.

HBO Max has not yet announced production dates or premiere dates for the “Sherlock Holmes” spinoff series.