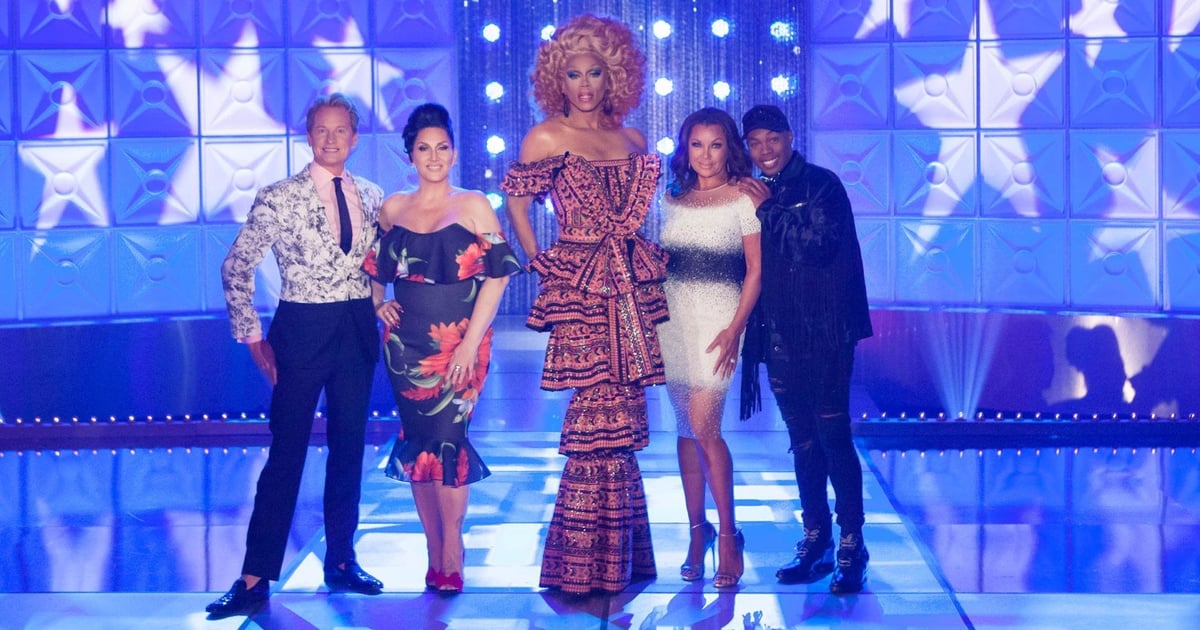 “RuPaul’s Secret Celebrity Drag Race” is returning for a second season. The show sees some of the queens you know and love from “RuPaul’s Drag Race” team up with celebrities to help them perform against each other in drag.

According to a press release from VH1, season two will feature nine celebrities who will compete in a series of lip-sync challenges. Their identities will be kept secret until they’re sent home. It’s a bit of a format switch from season one, which resembled mini episodes of “Drag Race.” Now, “Secret Celebrity Drag Race” more closely resembles shows like “The Masked Singer” and “Lip Sync Battle.”

Which celebs will be in the cast? It’s hard to identify anyone in the teaser, though we’ll be scouring it for clues as to the celebrities’ identities. Season one’s jam-packed cast included Phoebe Robinson, Hayley Kiyoko, Vanessa Williams, Nico Tortorella, and Jermaine Fowler. The first season aired in April 2020.

Read on for everything we know about “RuPaul’s Secret Celebrity Drag Race” season two, including the release date, cast, and trailer.