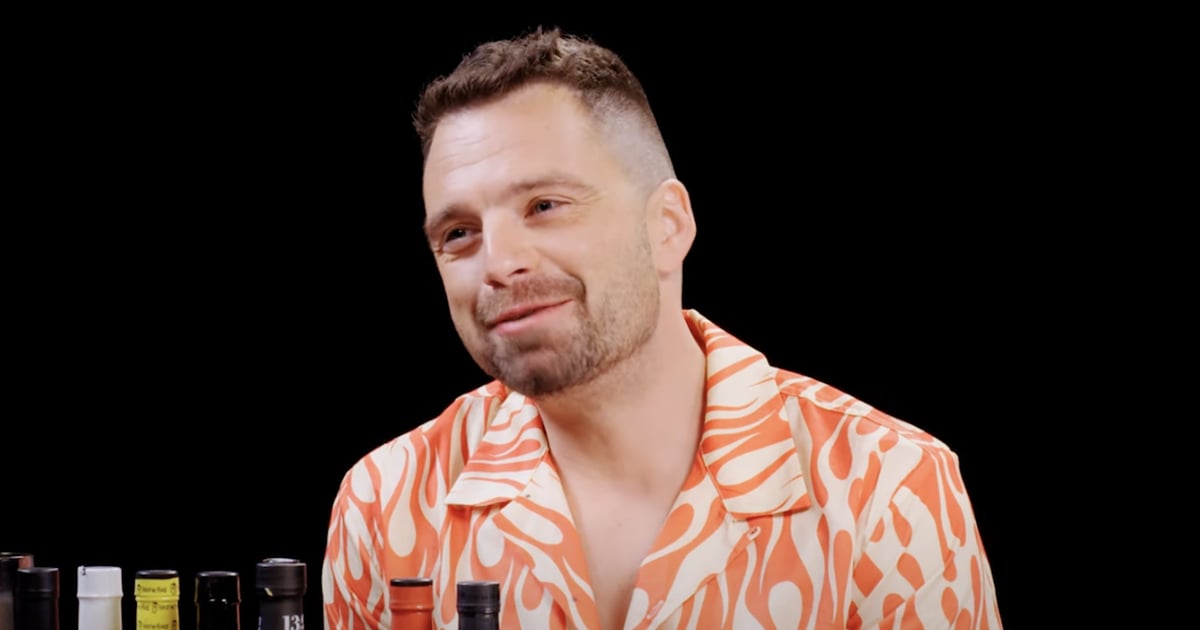 When it comes to First We Feast’s “Hot Ones,” I generally only look forward to the hilarious reactions of the celebrity guests eating unbearably spicy hot wings. But for “Pam & Tommy” star Sebastian Stan, I was really hoping he’d address the bizarre animatronic scene — yeah, the one with his penis — from the Hulu miniseries, and his interview didn’t disappoint.

Host Sean Evans wasted no time inquiring about the mechanics behind Stan’s “heartfelt state of the union” in “Pam & Tommy” before the two even touched their wings. “It was an event,” Stan explained of the scene. “There were cables and wires and men pressing buttons and directing. It was probably just about as awkward as it can get. Kind of like a fight scene in the sense that it needed to all be choreographed and stuff. But the core of the scene, obviously, is very sweet because it’s about a man realizing he’s falling in love with a woman, so he’s in a confessional state of mind.” A coming-of-age moment, as Evans put it. (Right.)

During the rest of the interview, Stan also discussed his upcoming film “Fresh,” his bromance with “Captain America 4” star Anthony Mackie, and passionate “Gossip Girl” fans — all before he slowly started to feel the heat from the hot wings. He managed to make it to the end of the “wings of death” challenge, then celebrated his triumph by downing his glass of milk. Watch Stan’s “Hot Ones” episode above.