Secret’s Out! We Finally Know Who Jojo’s Dad Is on Queens 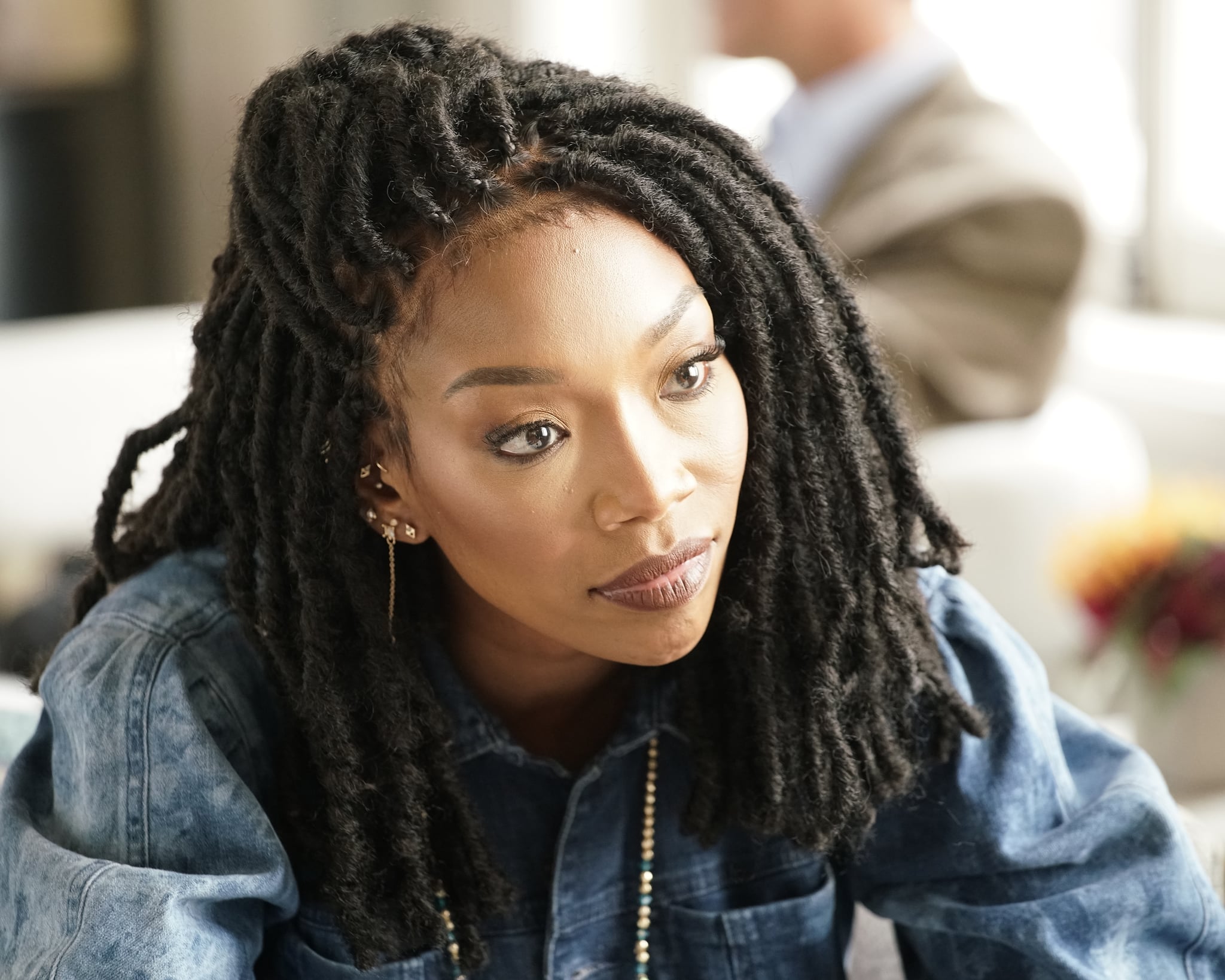 Ever since ABC’s Queens debuted, the big question on everyone’s minds was: who is Jojo’s (Precious Way) father? During the show’s premiere episode, we’re led to believe that Naomi (Brandy) doesn’t know who her daughter’s dad is, but we later learn that’s actually not the case. Naomi does, in fact, know who Jojo’s father is, she just never informed him that she was pregnant with Jojo. However, the truth has finally come to light.

In episode two, all signs initially pointed to Naomi’s ex-boyfriend Cam (Cam’ron) being Jojo’s dad. When Cam unexpectedly crashes Naomi and Jojo’s lunch date, Naomi is taken aback. “I didn’t know you had a daughter,” Cam tells Naomi. At first, the whole thing just seems like two old friends catching up, but when Jojo puts in her complicated burger order and Cam ends up ordering the same thing, Naomi immediately becomes uneasy. We also later find out that Naomi and Cam slept together after she broke things off with Eric. Oh, and the episode ends with Cam pulling up to Naomi’s hotel wanting to know more about Naomi’s dad. Oof!

However, in episode four, it’s officially confirmed that Eric (Taylor Sele) is Jojo’s dad. When Eric used to manage the Nasty B*tches back in the ’90s, he and Naomi were secretly dating. However, their relationship quickly ended once Eric got involved with Valeria (Nadine Velazquez), who had no reservations about going public with their relationship — or at least, it seemed that way.

In the final moments of episode three, Eric is listening to one of Naomi’s old songs, in which she raps, “I’m playing house wit a man who ain’t my spouse / A life grows inside me, there isn’t any doubt / But we can’t tell the world ’cause his girl’ll prolly leave.” And when he confronts Naomi in episode four, she confesses.

“I found out I was pregnant right before the San Diego show. You were with Valeria, and you two had stolen the thing that matters most in the world to me — my music. So I quit. I got in my car and I drove for five days and just thought about everything,” Naomi tells Eric before revealing that she initially contemplated getting an abortion but ended up having a change of heart. “You and Valeria were on the cover of Us Weekly and I just figured my life was my life and yours was yours.” Naomi and Eric then agree to not tell Jojo the truth until Naomi is ready. Only time will tell when that is.